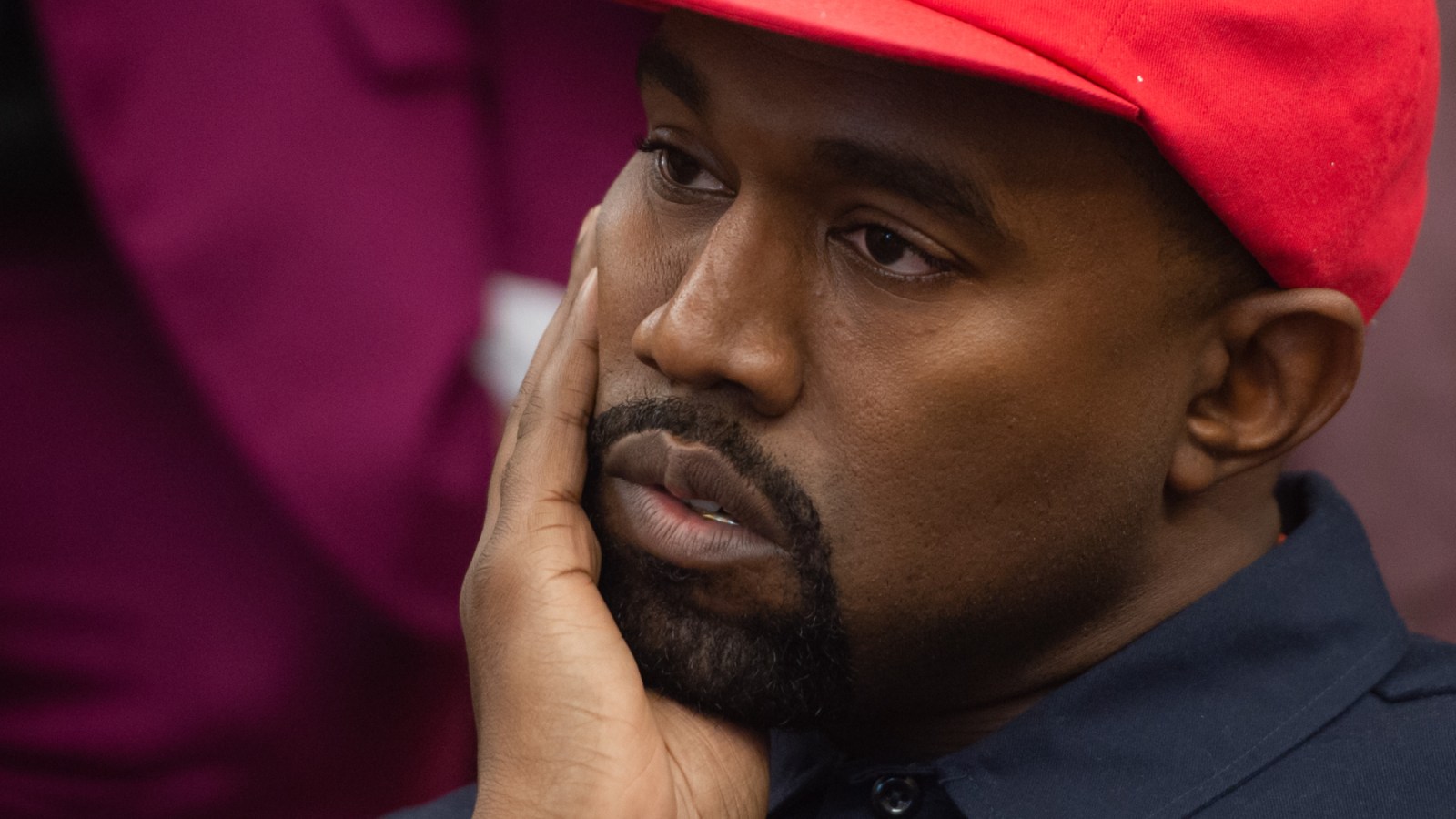 The only two known athletes signed to Kanye West’s Donda Sports agency terminated their partnerships with the rapper over his heinous antisemitic comments.

On Tuesday, both Los Angeles Rams’ Aaron Donald and Boston Celtics’ Jaylen Brown announced that they no longer would be working with the rapper and his sports agency venture.

“The recent comments and displays of hate and antisemitism are the exact opposite of how we choose to live our lives and raise our children,” wrote Donald, co-signed by his wife Erica. “We find them to be irresponsible and go against everything we believe in as a family.”

The Donalds added that they felt a “responsibility” to send a message that “hateful words and actions have consequences” and that they did not want to be in a space that “oppresses people of any background.”

Jaylen Brown’s statement echoed a similar sentiment. After telling the Boston Globe that he would be sticking with Donda Sports last night, Brown apologized for his unclear stance and said that he has “always and will always continue to stand strongly against any antisemitism, hate speech, misrepresentation, and oppressive rhetoric of any kind.”

“I now recognize that there are times when my voice and my position can’t coexist in spaces that don’t correspond with my stance or my values,” he wrote. “And, for that reason, I am terminating my association with Donda Sports.”

With Brown and Donald leaving Donda Sports, West’s agency is now left without any signees. The players’ decision to depart from West’s comes after Adidas, Balenciaga, J.P. Morgan Chase, Vogue, his talent agency CAA, and his lawyer, have decided to quit working with the rapper.

Along with the Donda Sports news, Rolling Stone can also confirm that Tamar Andrews, Donda Academy’s consultant, resigned earlier this month. She was supposed to “guide” the school’s principal who still was obtaining her education degree and help the school secure accreditation.

Over the past several weeks, West infamously tweeted his plans to “go death con 3 ON JEWISH PEOPLE,” blaming Jewish people for “starting cancel culture,” expressing that “the funny thing is I actually can’t be Anti Semitic because black people are actually Jew also,” and adding, “you guys have toyed with me and tried to black ball anyone whoever opposes your agenda.”

He also did an interview with Drink Champs where he alleged George Floyd didn’t die from having a knee on his neck and came for the “Jewish media.”

Back in February, Antonio Brown joined Donda Sports as the organization’s president. Brown has yet to address West’s controversial antisemitic statements.