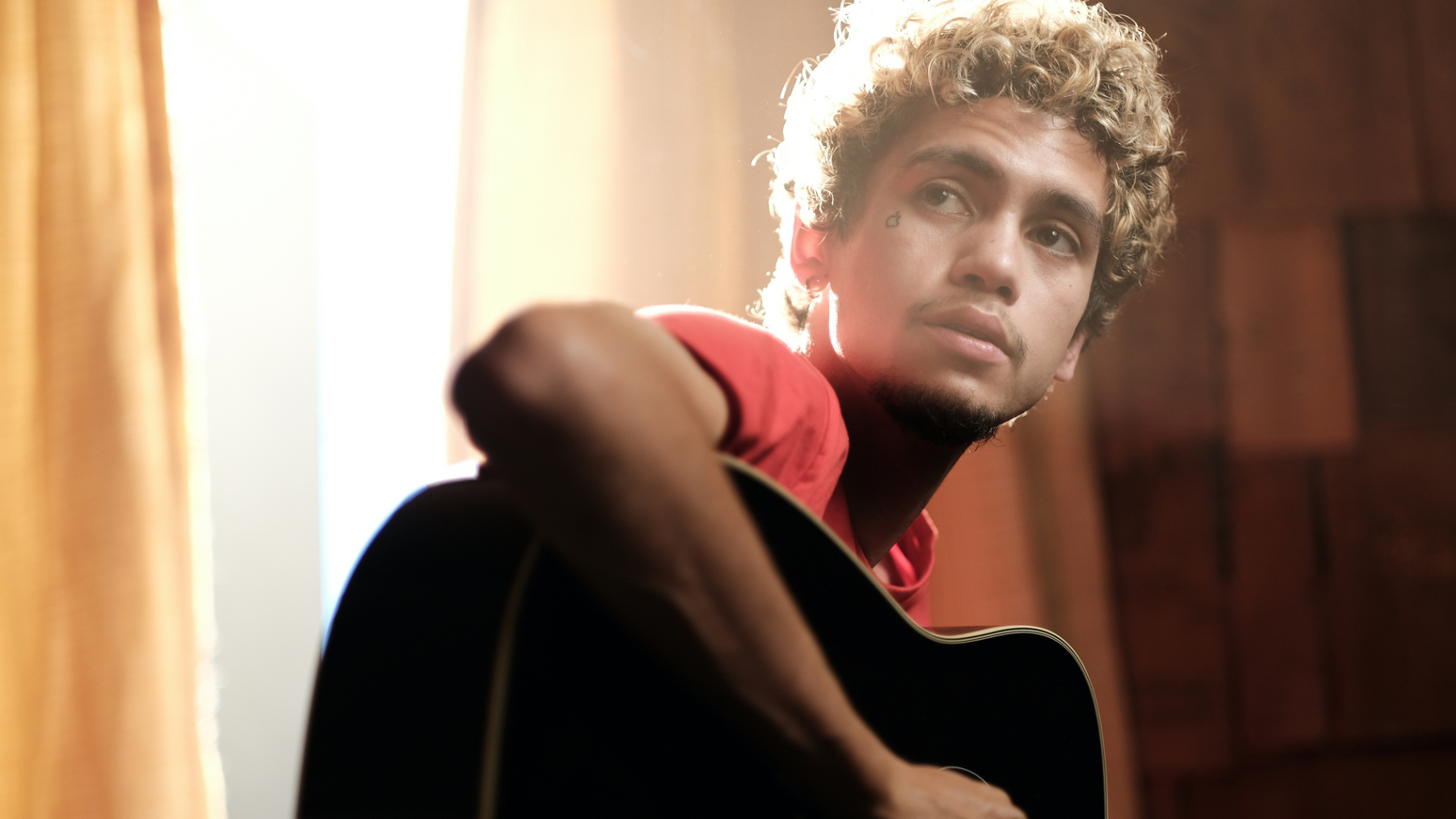 Dominic Fike has released his inadvertently meme-able ballad, “Elliot’s Song,” from the Euphoria finale — and, yes, it is shorter than it was on the show.

The tune, penned by Zendaya and series composer Labrinth, featured prominently in the final episode of the show’s second season as Fike’s character, Elliot, broke out the ol’ acoustic guitar and serenaded Zendaya’s character, Rue, as the pair made amends. While the moment was intended to be poignant, it ended up causing a stir among Euphoria fans online, mostly due to the length of the song and performance.

Fike, to his credit, took the memes in stride, and when he announced the impending arrival of the official version of “Elliot’s Song” on Instagram earlier this week, he quipped, “We made the song shorter.” Indeed, the new version clocks in at at totally respectable, not-at-all interminable two-and-a-half minutes. The studio version of the track also features additional vocals from Zendaya.

“Elliot’s Song” is technically Fike’s first music release of the year, and first single since 2020, when he released his album, What Could Possibly Go Wrong. In the interim, he’s stayed busy with a variety of collaborations, even popping up on Paul McCartney’s McCartney III remix album, while also appearing on songs with Justin Bieber, Remi Wolf, and Slowthai.