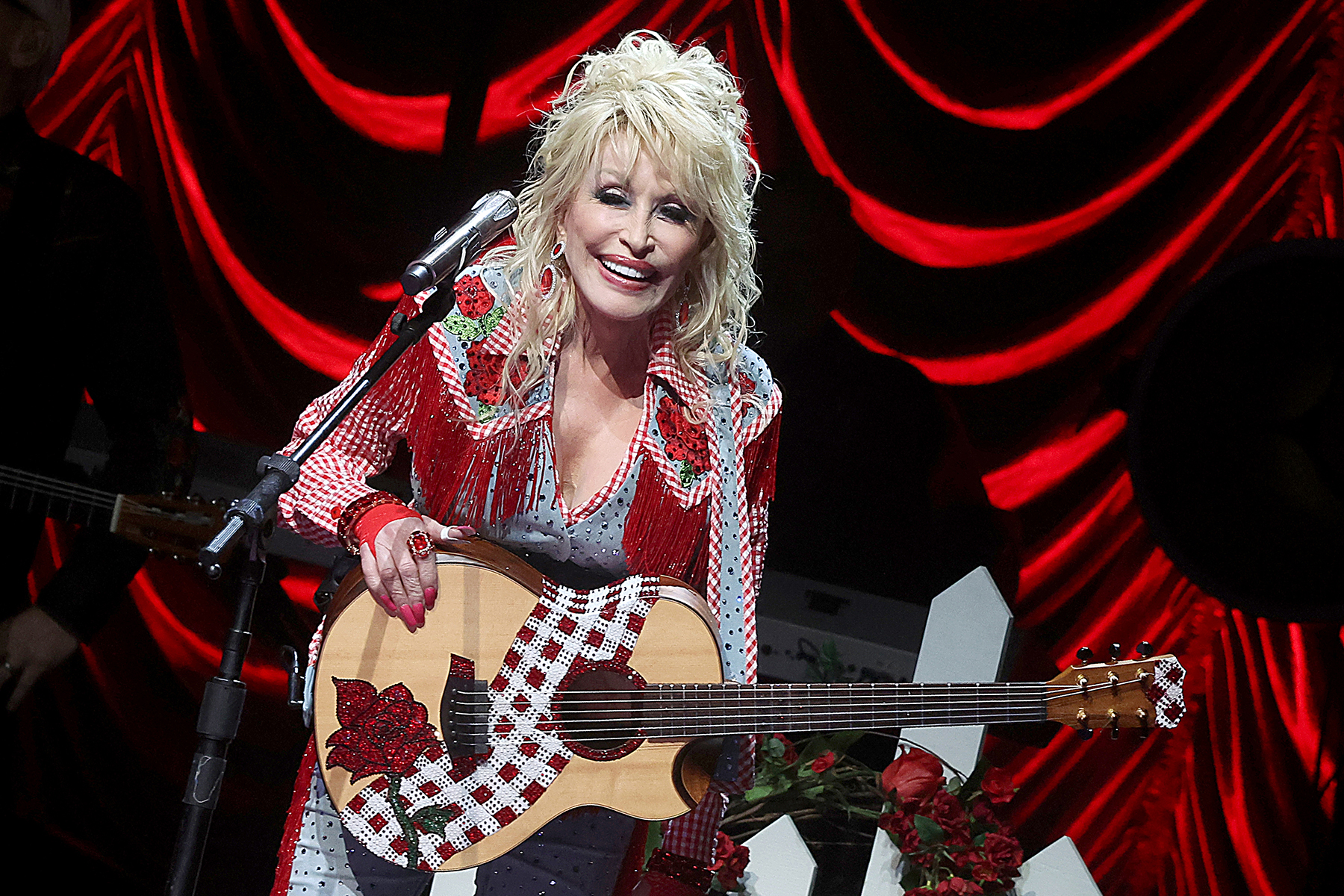 Six weeks after pulling herself out of contention for the Rock & Roll Hall of Fame, saying she hadn’t “earned that right,” Dolly Parton has had a change of heart. In a new interview with NPR’s Morning Edition, the country icon said would indeed receive the honor if she’s voted in. “I’ll accept gracefully,” she said. “I’ll say ‘thanks’ and accept that.”

She explained that her initial reaction to the nomination was based on a misconception about the institution. “It was always my belief that the Rock & Roll Hall of Fame was for people in rock music,” she said. “I have found out lately it’s not necessarily that. But if they can’t go there to be recognized, where can they go? And so I felt like I was taking away from someone that maybe deserved it certainly more than me since I never considered myself a rock artist. But obviously, there’s more to it than that.”

BREAKING: A month after asking to be removed from the ballot, Dolly Parton now says if she is inducted into the Rock & Roll Hall of Fame she will “accept gracefully.” @MorningEdition #RockHall2022 pic.twitter.com/7syDdg6TBo

Parton ignited a big debate on March 14 when she told her fans she was bowing out of contention. “I do hope that the Rock & Roll Hall of Fame will understand and be willing to consider me again — if I’m ever worthy,” she wrote. “This has, however, inspired me to put out a hopefully great rock & roll album in the future, which I have always wanted to do.”

The Hall of Fame responded three days later saying, in essence, it was too late to remove her from consideration. “Dolly’s nomination, along with the other 16 for the Class of 2022, was sent out earlier this month to our 1,100 general ballot voters, the majority of whom are artists themselves, for induction at our ceremony,” they said in a statement. “We are in awe of Dolly’s brilliant talent and pioneering spirit and are proud to have nominated her for induction into the Rock & Roll Hall of Fame.”

Parton appeared on the 2022 Hall of Fame ballot alongside Duran Duran, Eminem, Devo, Carly Simon, A Tribe Called Quest, Beck, Lionel Richie, Rage Against the Machine, Pat Benatar, and several other icons. Voting closed earlier this week and the results are expected to be made public in the near future. It’s possible Parton’s statement caused voters to disregard her when making their selections. But if she does get in anyway, she’s going to the show and we could theoretically see an all-star jam on “Jolene” featuring Simon LeBon, Eminem, Devo, and Rage Against the Machine. That may be a sort of fan fiction fever dream, but it would certainly be rock & roll.