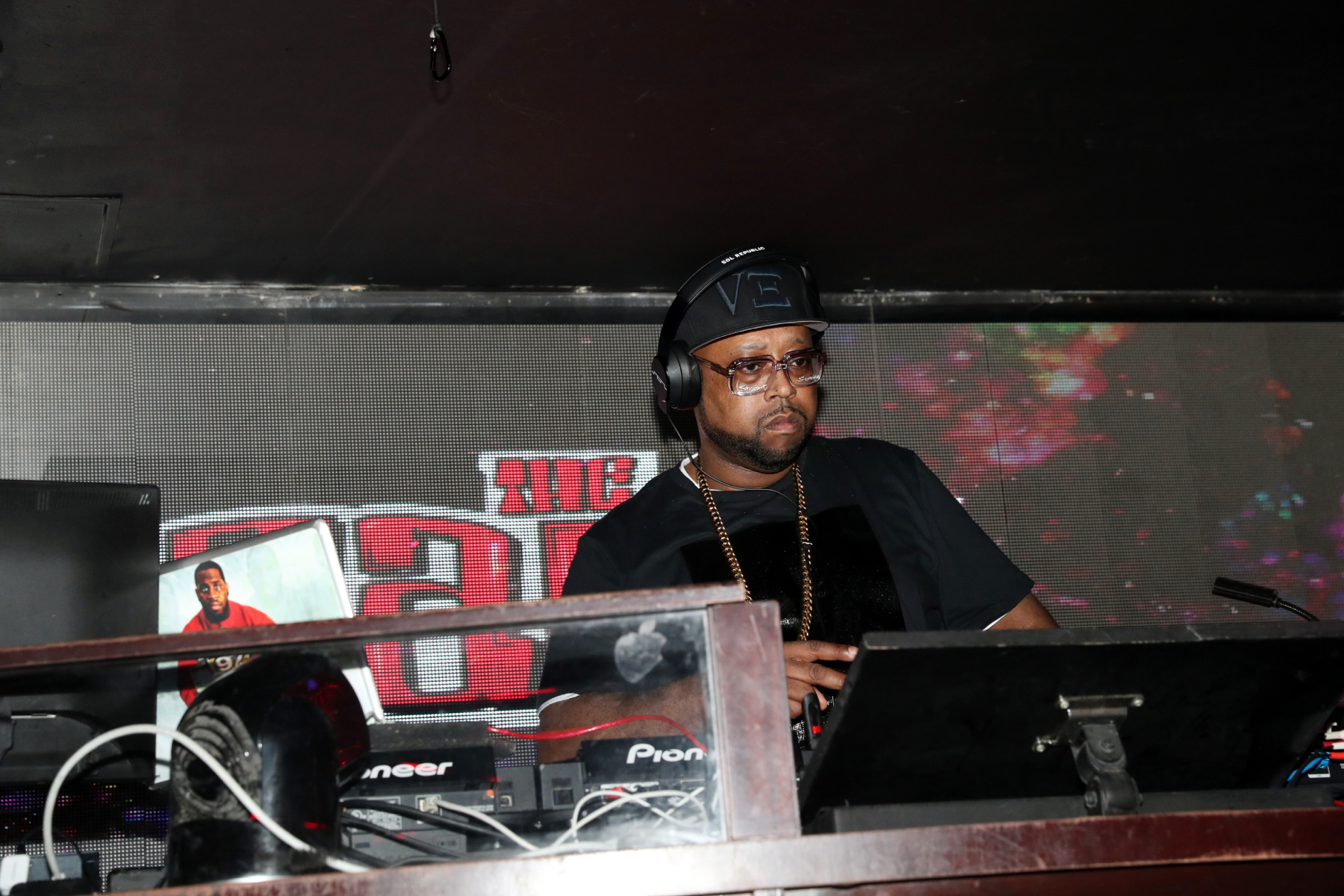 DJ Kay Slay, the venerated hip-hop DJ known as rap’s “Drama King,” died Sunday, April 17, due to complications related to Covid-19. He was 55.

The New York City radio station Hot 97 — where DJ Kay Slay was a longtime host — confirmed his death and shared a statement from his family. “Our hearts are broken by the passing of Keith Grayson, professionally known as DJ Kay Slay,” the Grayson family wrote. “A dominant figure in hip-hop culture with millions of fans worldwide, DJ Kay Slay will be remembered for his passion and excellence with a legacy that will transcend generations. In memory of DJ Kay Slay, our family wishes to thank all of his friends, fans, and supporters for their prayers and well wishes during this difficult time. We ask that you respect our privacy as we grieve this tragic loss.”

Grayson was reportedly hospitalized with Covid complications back in January. At the time, longtime hip-hop manager, Wack100, posted a note about his condition on Instagram, writing, “Pray for my brotha @DJKaySlay. It’s not looking good. He might be mad at me for this those that know Slay but he needs all the support he can get … Been 14 days fighting Covid and he’s just [been] put on a ventilator. Keep him in your prayers.”

Born Aug. 14, 1966 in New York City, Grayson first garnered attention as a graffiti artist. He often used the tag “Dez” and was one of many artists featured in the seminal 1983 documentary about early hip-hop culture, Style Wars. But as NYC authorities began cracking down on graffiti in the mid-Eighties, he picked up DJing at parties and parks (much to his parents’ chagrin, he told the New York Times in 2003: “They were always like, ‘Boy, you better turntable those books.’”)

But struggling to make ends meet as a DJ, Grayson turned to low-level drug dealing and robbery and was eventually arrested for possession with intent to sell in 1989. He spent a year in prison and upon his release he spent some time working at a Bronx facility assisting people with HIV and AIDS, while he also returned to DJing. In 1994, he began releasing mixtapes and was determined to make music work.

“I told myself I would be so big that one day the same people I was begging for records would be begging me to play their records,” Grayson told The Times.

By the early 2000s, Grayson, as DJ Kay Slay, was a well-known figure in New York City’s hip-hop scene. But his career jumped to another level when he found himself in the middle of one of rap’s biggest feuds — Nas vs. Jay-Z — when he became the first person to spin Nas’ infamous diss track “Ether” (the song appeared on the DJ Kay Slay mixtape, Renegades Pt. 3.5). After that, Kay Slay tapes became the go-to place for diss tracks, and a few years after “Ether,” he played host to another notable bout, 50 Cent vs. Ja Rule. One of his peers, DJ Goldfinger, called Kay Slay “the Jerry Springer of rap,” while he more broadly came to be known as, “The Drama King.”

In 2003, DJ Kay Slay took a slight turn toward the mainstream with his first proper album, The Streetsweeper, Vol. 1, which was released on Columbia Records. He would go on to release six proper studio albums — the last one, The Soul Controller, arriving in 2021 — as well as plenty of mixtapes. On top of his albums and mixtapes, Kay Slay hosted a weekly show on Hot 97, “Drama Hour,” and served as the CEO of Straight Stuntin magazine.