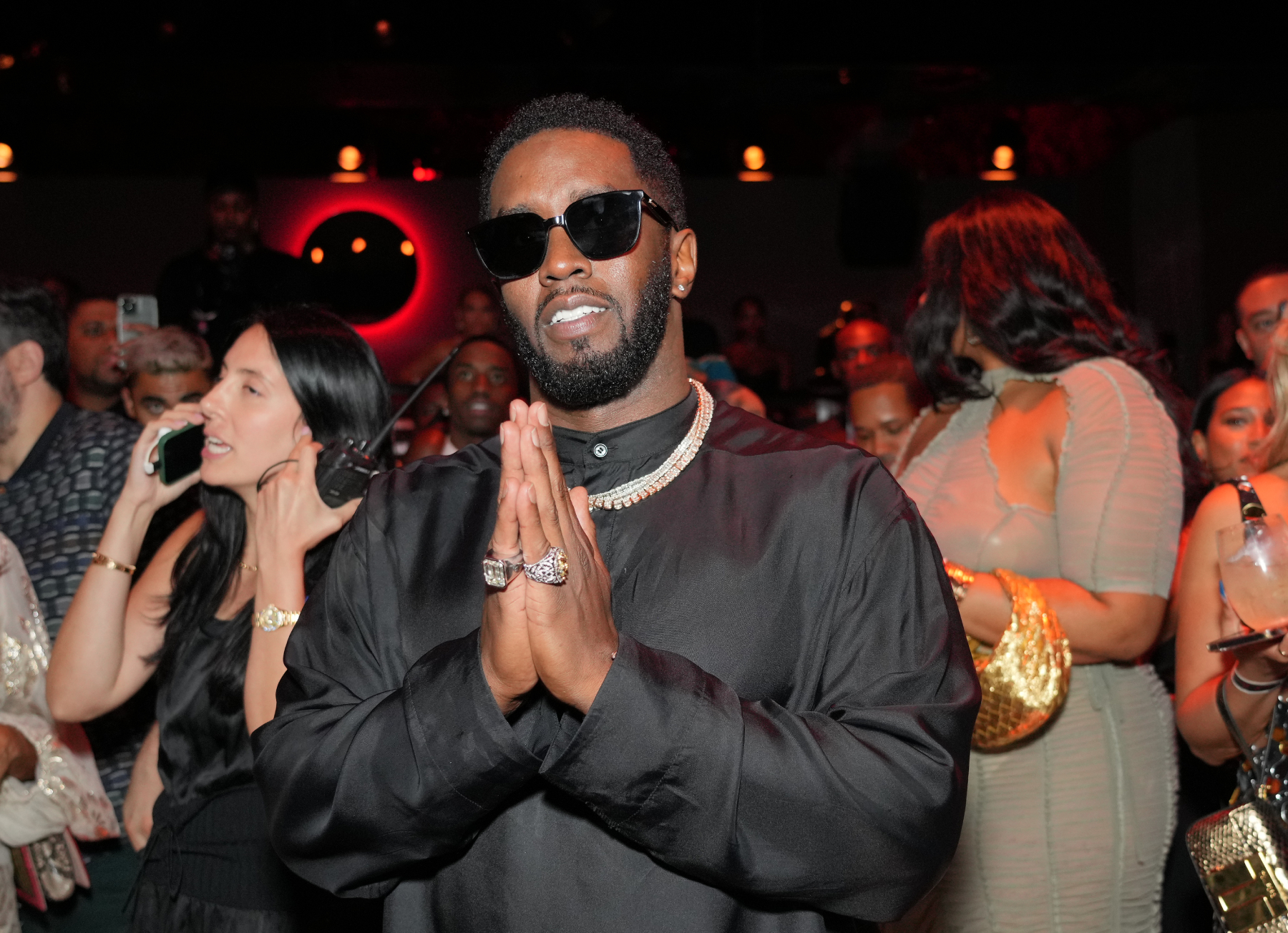 Diddy threw his outsized support behind friends and Verzuz co-founders Timbaland and Swizz Beatz and hinted at a similar So So Def battle after the duo sued social media app Triller for $28 million over alleged missing payments.

In the suit, filed on Tuesday, Swizz and Timbaland — whose real names are Kaseem Daoud Dean and Timothy Mosley — alleged that they’d been trying to get the remainder of their earnings from the sale of Verzuz to Triller since the beginning of 2022. With the Verzuz acquisition, Triller “unequivocally and unconditionally guaranteed to Mosley and Dean the payment and performance of Triller Hold’s obligations under that agreement and related agreements,” the suit said.

Verzuz secured a deal with Apple in 2020, and by 2021, Triller, looking for content to compete with TikTok, bought the show. As the suit claims, under their original deal, Triller, which officially closed the Verzuz purchase on January 21, 2021, was to pay Dean and Mosley both shortly after the deal and on the first and second anniversary of the purchase. Triller paid the duo in January and April 2021, the suit says, but by January 28, 2022, the company had allegedly defaulted on its next required payment.

“Since we ain’t fuckin’ with [Triller] no more, since they’re fuckin’ around with our boys, we don’t need to be going against each other,” Diddy said to So So Def founder Jermaine Dupri. “Let’s come together and do that Bad Boy-So So Def in Atlanta. It ain’t no Verzuz, it’s just hit-for-hit.”

Last September, Dupri challenged Diddy to a Verzuz battle, but Puff countered on Twitter that Dupri “aiint got enough hits.” “I’ll smash you with just biggie n Mary,” he added. “But I do have the upmost respect on you as a musical legend.”

A rep for Triller responded to TMZ on Mosley and Dean’s lawsuit. “Only one payment of $10 million is in question,” the rep said. “We do not believe they have met the thresholds for that payment yet, which include, but are not limited to, delivery of a set number of Verzuz events for 2022. We have been trying to resolve this amicably and this does not affect Verzuz operations or Triller’s ownership of Verzuz. If this does proceed in court, we look forward to a judgment that weighs all the facts.”