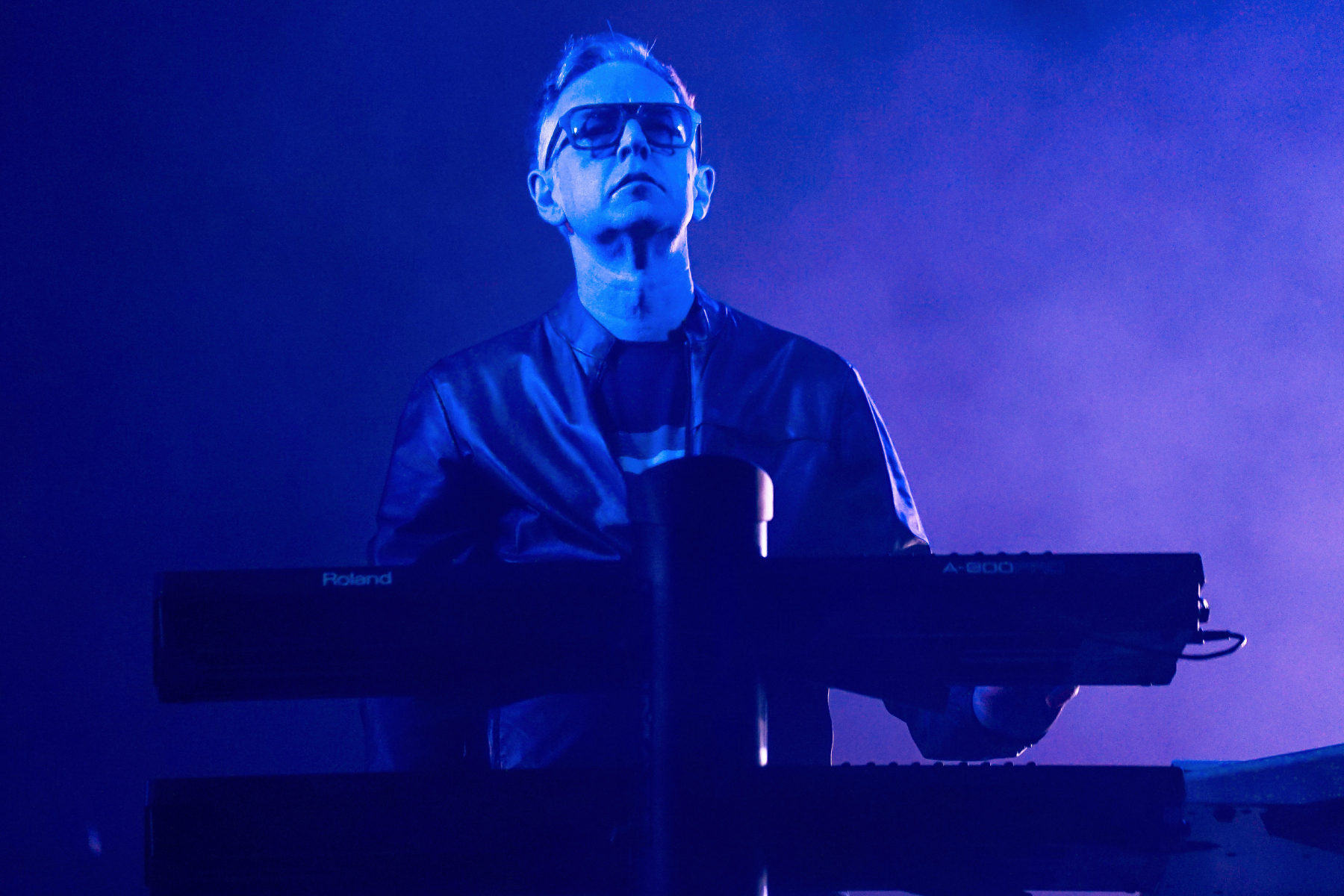 Depeche Mode keyboardist Andy “Fletch” Fletcher died after suffering an aortic dissection at his home last month at the age of 60.

Depeche Mode’s Martin Gore and Dave Gahan revealed the musician’s cause of death — at his family’s request — on Facebook Monday, June 27. Per the Mayo Clinic, an aortic dissection occurs when the inner layer of the body’s main artery tears, allowing blood to rush through and split the middle and inner layers of the aorta. Though generally uncommon, aortic dissections often occur in men in their sixties and seventies; they are fatal when the blood goes through the outside wall of the aorta.

In their note, Gore and Gahan said, “So, even though it was far, far too soon, [Fletcher] passed naturally and without prolonged suffering.”

Gore and Gahan thanked fans for their support in the weeks since Fletcher’s death, saying, “As you can imagine, it’s been a strange, sad, disorienting few weeks for us here, to say the least. But we’ve seen and felt all of your love and support, and we know that Andy’s family has too.”

Last week, a private memorial for Fletcher was held in London. Though there were tears, the pair said the ceremony was “filled with the great memories of who Andy was, stories of all of our times together, and some good laughs. Andy was celebrated in a room full of many of his friends and family, our immediate DM family, and so many people who have touched Andy’s and our lives throughout the years. All being together was a very special way to remember Andy and see him off.”

Fletcher was a founding member of Depeche Mode and part of the group for over 40 years, from their official formation in 1980 up through their most recent LP, 2017’s Spirit. In 2020, he and his bandmates were inducted into the Rock and Roll Hall of Fame.