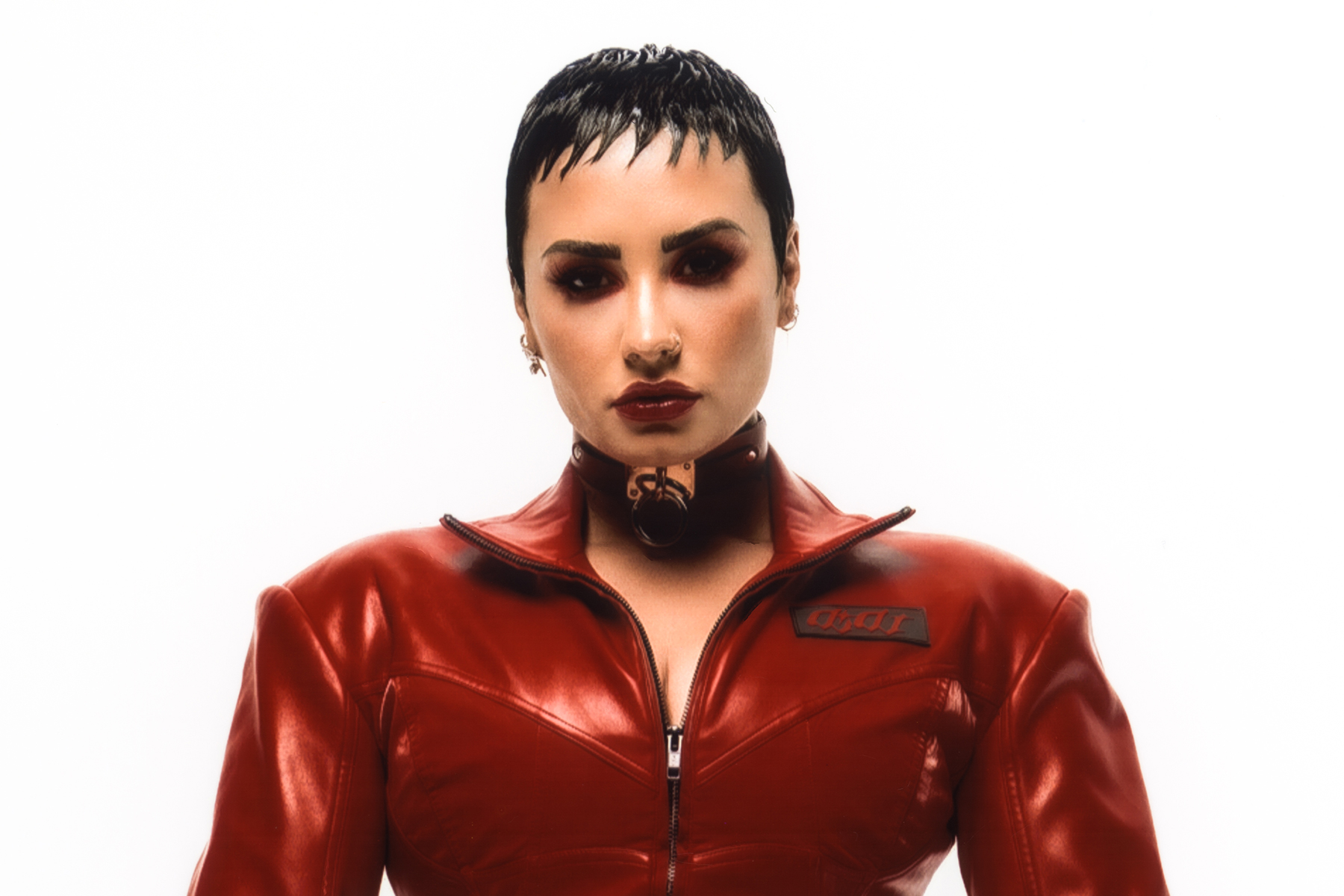 Earlier this year, the singer held an impromptu funeral for their pop era while in a label meeting gearing up for the next phase of their career. Now, Grim Reaper Lovato has slammed the final nail in their pop coffin with the official unveiling of Holy Fvck, the singer’s eighth studio album set for release on Aug. 19 via Island Records.

“The process of making this album has been the most fulfilling yet, and I’m grateful to my fans and collaborators for being on this journey with me,” Lovato shared in a statement. “Never have I been more sure of myself and my music, and this record speaks that for itself. To my Lovatics who have been rocking out with me since the beginning and those who are just now coming along for the ride, thank you. This record is for you.”

Holy Fvck will launch with its lead single “Skin of my Teeth,” out June 10. “I’m alive by the skin of my teeth,” Lovato sings over a bed of electric guitars in a teaser trailer. “I survived but it got harder to breathe.”

Lovato has spent the past few weeks teasing the track, including through a customized newspaper front page dated for the single release date. “Demi Leaves Rehab Again!” one headline reads, the others: “Demi Lovato, 29, Seen With Mysterious Substance In The City of Angels” and “Freak Demi Lovato Screams Eat Me To Paparazzi.”

In another snippet from the trailer, Lovato is opening up the gates to their own flashy circus, teasing: “Get your tickets to the freak show, baby / Step right up to watch the freak go crazy.” The thematic 180 from their latest album Dancing with the Devil … The Art of Starting Over is rooted in the singer’s embrace of all of her internal and external fallouts. Even the cover trades in the light metamorphosis of Dancing with the Devil in favor of latex, bondage, and a cross-shaped mattress. “I’m pissing people off by living my truth,” she shared in a TikTok. “And I’m fucking okay with it.”