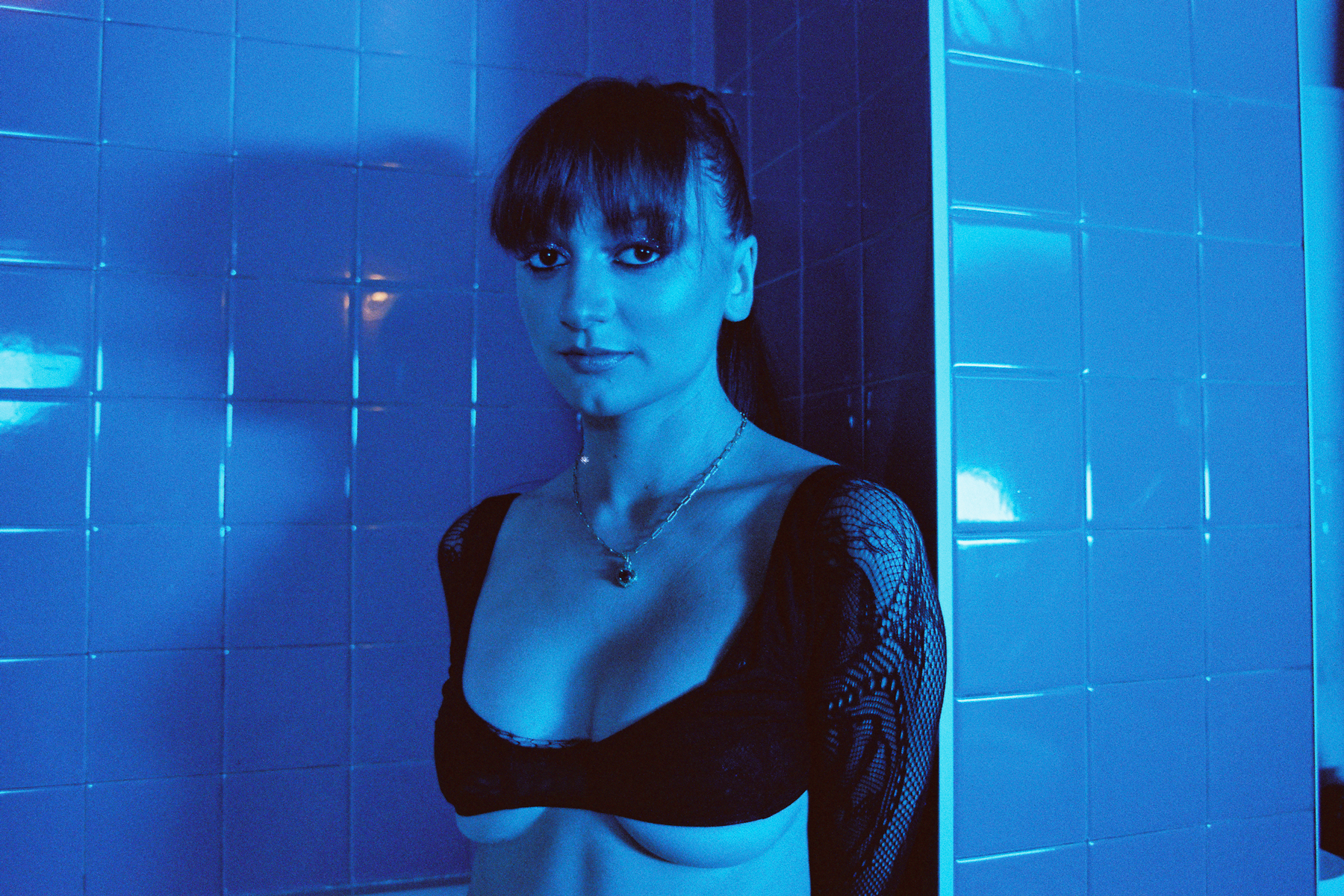 Daya is processing the feelings of loss following the end of a relationship and learns to be on her own in the new song, “Love You When You’re Gone.” The earworm, which marks Daya’s first release this year, features a nostalgia-inducing, retro-pop feel and an Eighties beat.

“I only love you when you’re gone/Lonely hearts just don’t belong,” she sings on the track. “The way you fight, the way you drive reminds me/I can’t stand you I just/Love you when you’re gone.” The Mitch deQuilettes-directed video follows the longing themes of the song as the singer is seen revisiting some love scenes with an ex-lover before the musician is seen playing guitar.

“The video was intended to live somewhere in between a sort of dream world and reality where I’m processing the memories of my past relationship while coping with my own day-to-day loneliness and questions of identity without [the relationship],” Daya tells Rolling Stone. “At the end, it’s a cathartic release and acceptance of the reality of the situation; that chapter of my life has closed and I am free to let go and grow into a new version of myself.”

The new music is the first taste of Daya’s new projects, and follows the release of her EP The Difference last year, which features songs like “Bad Girl,” “Tokyo Drifting,” and “Montana.” Daya also had several soundtrack songs last year, including “Evil” from Blade Runner and “What If I Told You” from The L Word. She’s also set to perform at San Diego Pride next month.