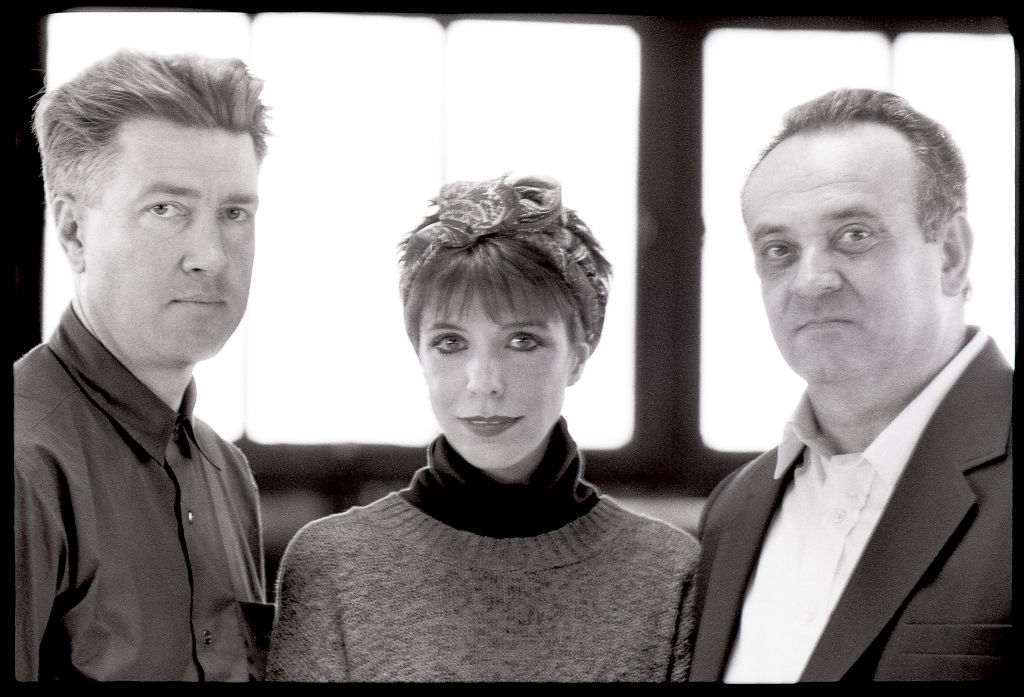 David Lynch paid tribute to his musical collaborator Julee Cruise following the news of the cult singer’s death at the age of 65.

“I just found out that the great Julee Cruise passed away. Very sad news,” the filmmaker said in a video posted on his David Lynch Theater YouTube page. “So might be a good time to appreciate all the good music she made, and remember her as being a great musician, great singer, and a great human being. Julee Cruise.”

Cruise’s husband Edward Grinnan announced Cruise’s death Friday on social media; no cause of death was provided, but she had recently been battling systemic lupus. “She left this realm on her own terms. No regrets,” Grinnan wrote.

The singer had long been a collaborator of Lynch’s, dating back to his 1986 film Blue Velvet, where she featured on the song “Mysteries of Love.” Lynch, as lyricist, and composer Angelo Badalamenti would later serve as the songwriters on Cruise’s first two studio albums,1989’s Floating Into the Night and 1993’s The Voice of Love. The former featured the song “Falling,” the instrumental of which would serve as the opening theme music for the Twin Peaks TV series.

Cruise — who first met Badalamenti while working in musical theater — also appeared on-screen as an unnamed singer in Twin Peaks, as well as the film Twin Peaks: Fire Walk With Me and the series’ 2017 reboot.

Badalamenti recalled how Lynch impacted the success of Floating Into the Night in a 2014 interview with Rolling Stone. “It was obviously a different sound,” he said of Cruise’s music. “When it came out, radio stations said they had no slots for it. Is it pop? Not really. Is it R&B? Certainly not. What is it? Even the more avant-garde stations found it unusual, so it was difficult getting airplay. But when ‘Falling’ came out as the main title theme of Twin Peaks, that was a whole different story.”

In the same interview, Cruise noted she had heard her influence in the music that has come in the decades since with female singers. “They sing like sexy baby girls,” she said. “They all have their own personality.”