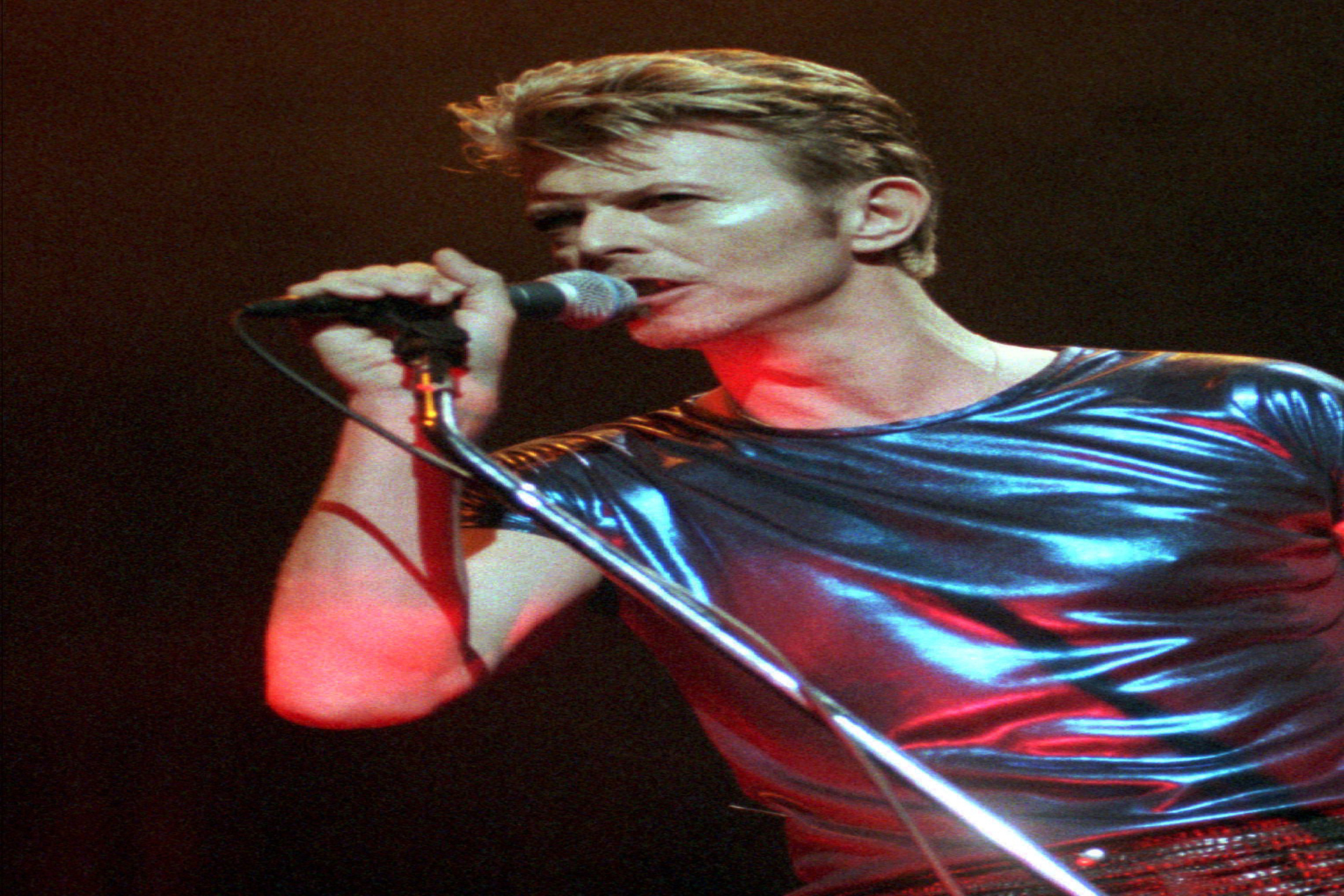 In the first teaser trailer for Moonage Daydream — the first documentary film about David Bowie to be sanctioned by the artist’s estate — director Brett Morgen wields rare and never-before-seen footage to present the film’s quintessential goal of capturing the illustrious performer.

“All people, no matter who they are, all wish they’d appreciated life more,” Bowie says in a voiceover in the trailer. “It’s what you do in life that’s important, not how much time you have – or what you wished you’d done.”

Arriving in theaters in September, the film mines five decades worth of material from Bowie’s archives, from exclusive drawings, recordings, and films to journals, personal footage, and unseen performances.

The trailer’s narrator prompts: “Questions have arisen such as: Who is he? What is he? Where did he come from? Is he a creature of a foreign power? Is he a creep? Is he dangerous? Is he smart? Dumb? Nice to his parents? Real? Put on? Crazy? Sane? Man? Woman? Robot? What is this?”

Deemed an immersive cinematic experience, Moonage Daydream bolsters its rare footage with over three dozen exclusively remastered Bowie songs that sonically and lyrically anchor themselves to the film’s wide-spanning narrative. Appearances in the film encapsulate performances dating as far back as 1972 when Bowie was still performing alongside the backing band the Spiders from Mars.

Morgen, who most recently helmed the 2015 documentary film Kurt Cobain: Montage of Heck, also serves as writer and producer for Moonage Daydream.