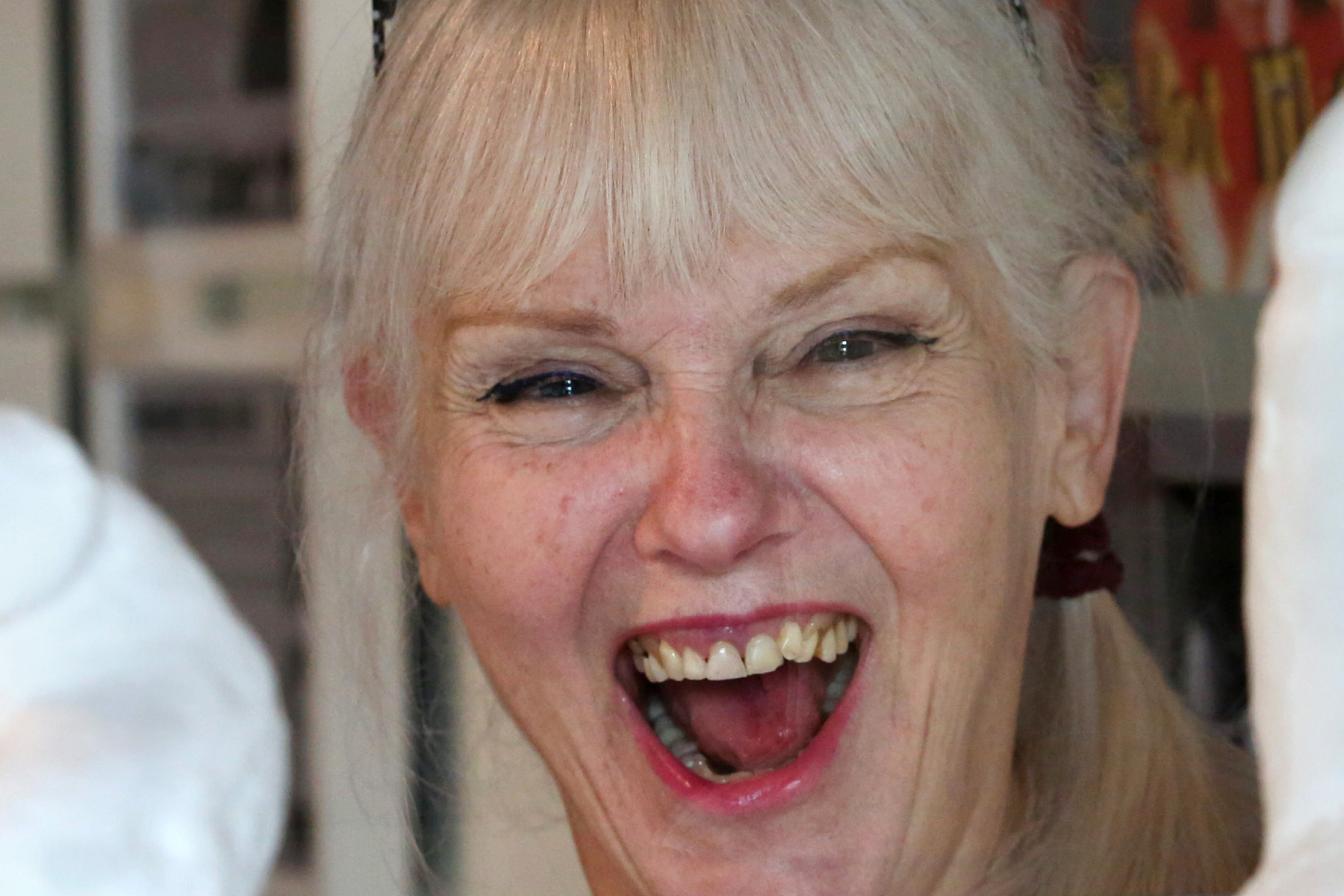 Cynthia Albritton, also known as the legendary Cynthia Plaster Caster — the alias that sprung from her plaster casts of famous musician and artists’ private parts, including erect penises and women’s breasts — has died after a long illness, friends close to the artist confirmed. She was 74.

What began as a college art project that fulfilled her “groupie” love for music became a decades-long work. Albritton’s first famous cast was Jimi Hendrix. She went on to document a range of musicians from different genres and eras, including Dennis Thompson and Wayne Kramer of MC5, Pete Shelley of the Buzzcocks, Jello Biafra of the Dead Kennedys, as well the breasts of Laetitia Sadier of Stereolab, Peaches, and Karen O of the Yeah Yeah Yeahs. Her work spanned artists in other realms, including film.

For those that knew Albritton, she was viewed both a strong conceptual artist and also a really big music fan. If you were lucky enough to meet her out and about typically at a music venue in Chicago, she simply introduced herself as Cynthia and was as sweet as she was funny.

Born in 1947 in Chicago, she began her art career in college when her art professor assigned a project involving plaster casts. On Feb. 25, 1968 she cast Hendrix erect penis. She later met Frank Zappa, who did not participate in the artwork but did like the concept and he moved her to Los Angeles where she continued her work. Following her apartment being broken into, the two decided to give more than two-dozen casts to Zappa’s legal partner Herb Cohen to protect the work. Cohen kept the art longer than what Albritton wanted, and it took several years and a court appearance for her to get all but three of them back.

This is a developing story