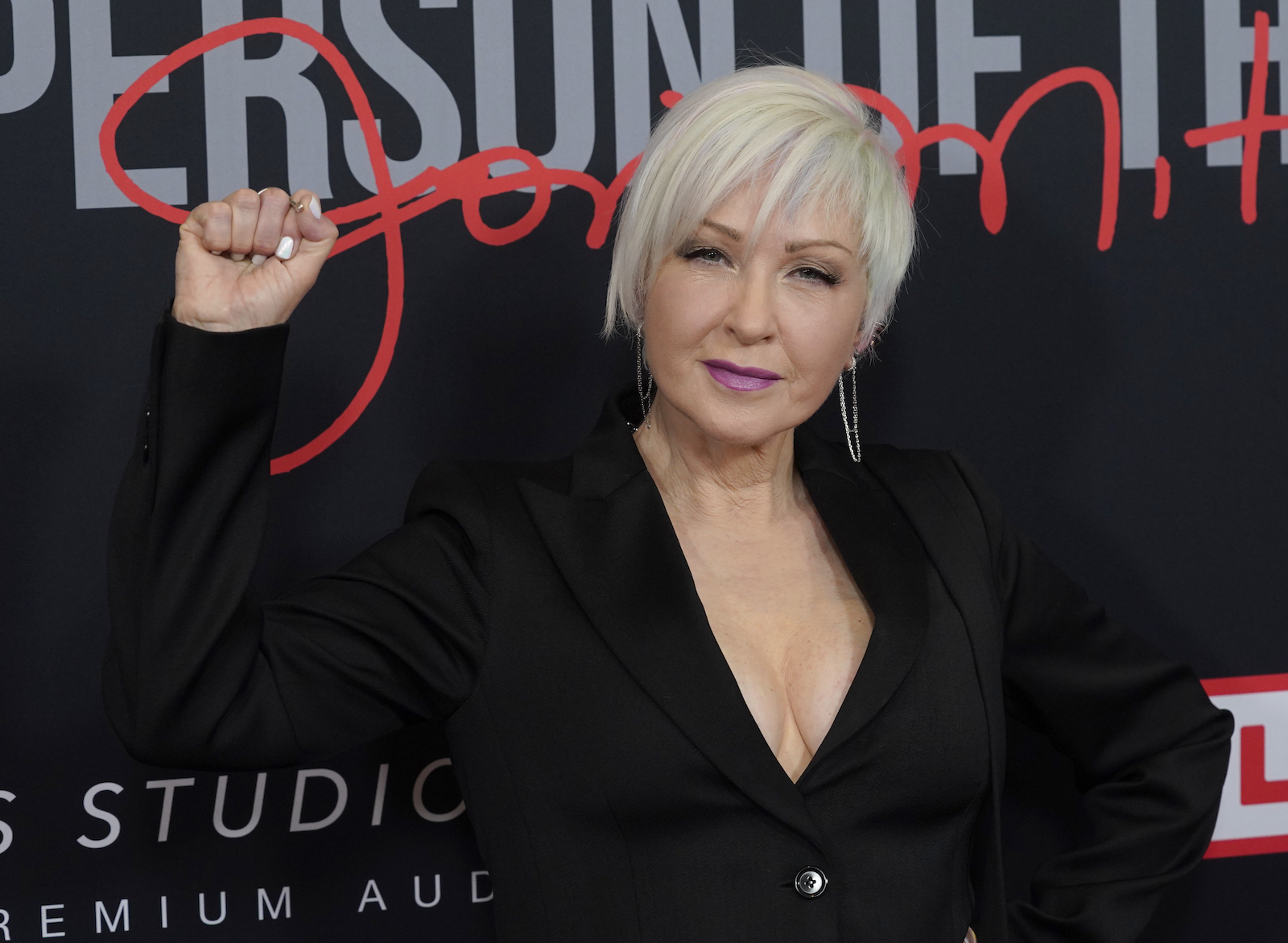 Originally released nearly 30 years ago, “Sally’s Pigeons” told the story of Lauper’s childhood friend who, as a teenager, got pregnant and died following a back-alley abortion procedure.

“The Supreme Court’s radical decision today makes the re-recording and re-release of ‘Sally’s Pigeons’ more relevant than ever,” Lauper said in a statement.

“In my childhood, women didn’t have reproductive freedom and 50 years later we find ourselves in a time warp where one’s freedom to control their own body has been stripped away.”

Lauper entered the studio to record the new acoustic version of her song in May after the leak of the Supreme Court memo that revealed the plan to overturn of Roe v. Wade. Lauper — who attended a Planned Parenthood Bans Off Our Bodies march in New York City in May — released the song Friday when the repeal became official.

“When I wrote this song with Mary Chapin Carpenter in 1991, we wrote about two little girls who dreamt of stretching their wings like the pigeons they watched that flew above them,” Lauper continued. “They dreamt of being free. But freedom then for women and unfortunately now comes at a big price. If we don’t have control over our own bodies then we have no real freedom. We are second class citizens. We need to mobilize. We need to let our voices be heard.”

Today is hard, but we are not done here because in this country the conversation and fight for our civil rights will always continue. Equality for all, not just for some. Stand together with those who need our help most right now. https://t.co/GU9DPwZ5ct pic.twitter.com/EedL8swGeu