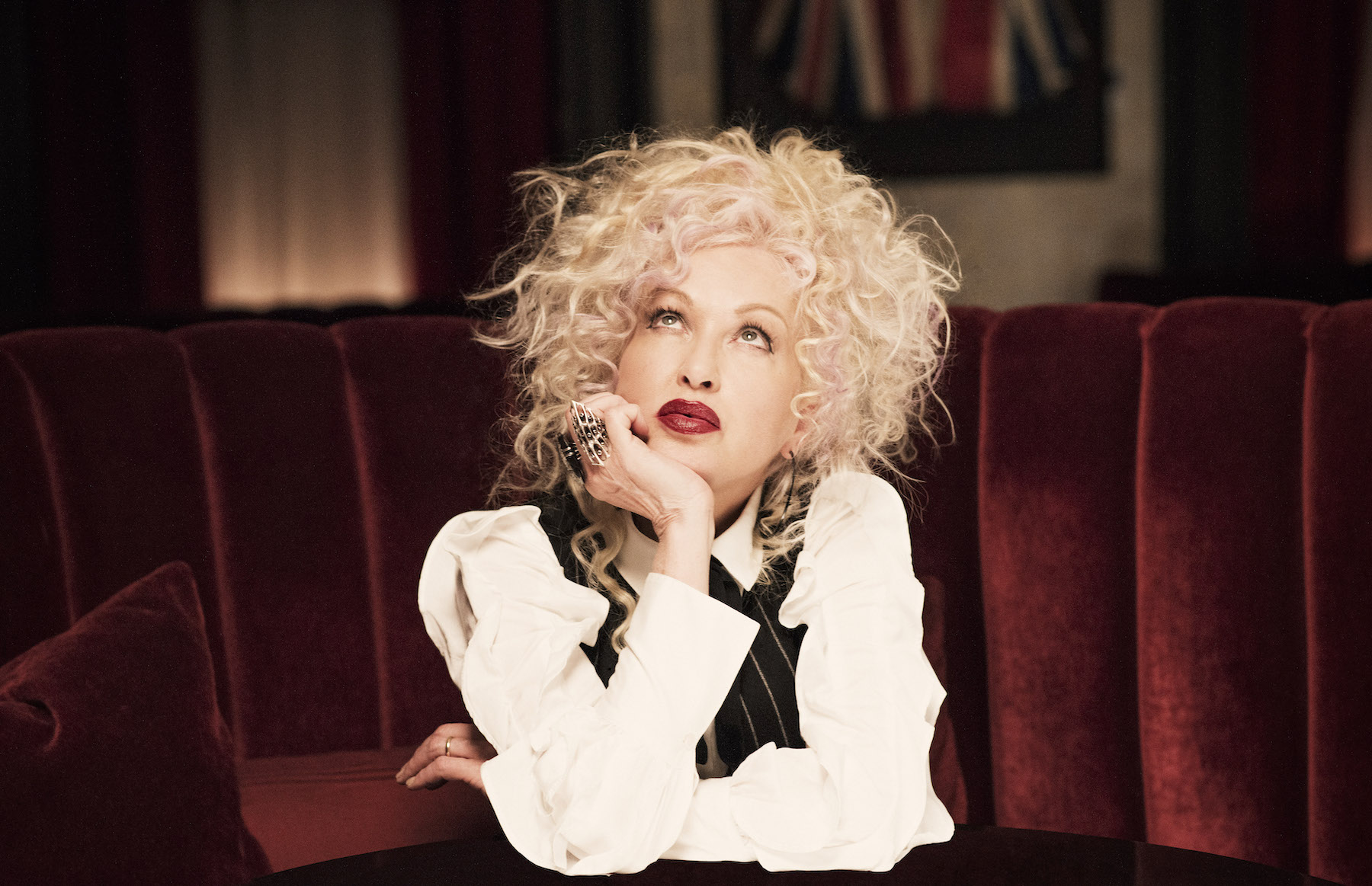 In 1980, Cyndi Lauper found herself in court with her fellow Blue Angel bandmates, mixed up in a legal dispute with former manager Steve Massarsky. He sued the group for $80,000 and the singer filed for bankruptcy. When the case was finalized, she recalled to Rolling Stone in 1984, the judge exclaimed: “Let the canary sing!” Now, Lauper is taking that iconic line and lending it to Sony Music Entertainment as the title of her forthcoming definitive, career-spanning documentary.

Now in production via Sony Music Entertainment’s Premium Content Division, Let the Canary Sing will be helmed by director Alison Ellwood; Lauper’s direct contributions to the film will offer greater insight into her journey from childhood to stardom.

“Like many people, I assumed when Cyndi Lauper burst onto the music scene in the early Eighties, that she was another young star experiencing a meteoric rise to fame and success thanks to MTV,” Ellwood shared in a statement. “But as it turns out, her story is one of hard knocks, hard work, and dogged determination. Cyndi wanted her voice not just to be listened to, but a voice to be heard. The documentary will be a full portrait of Cyndi Lauper — her ‘True Colors’ shining through.”

Highlights will include Lauper’s dedication to feminist movements and the evolution of her punk-leaning style, as well as the impact of hits like “Girls Just Wanna Have Fun” and the queer anthem “True Colors.”