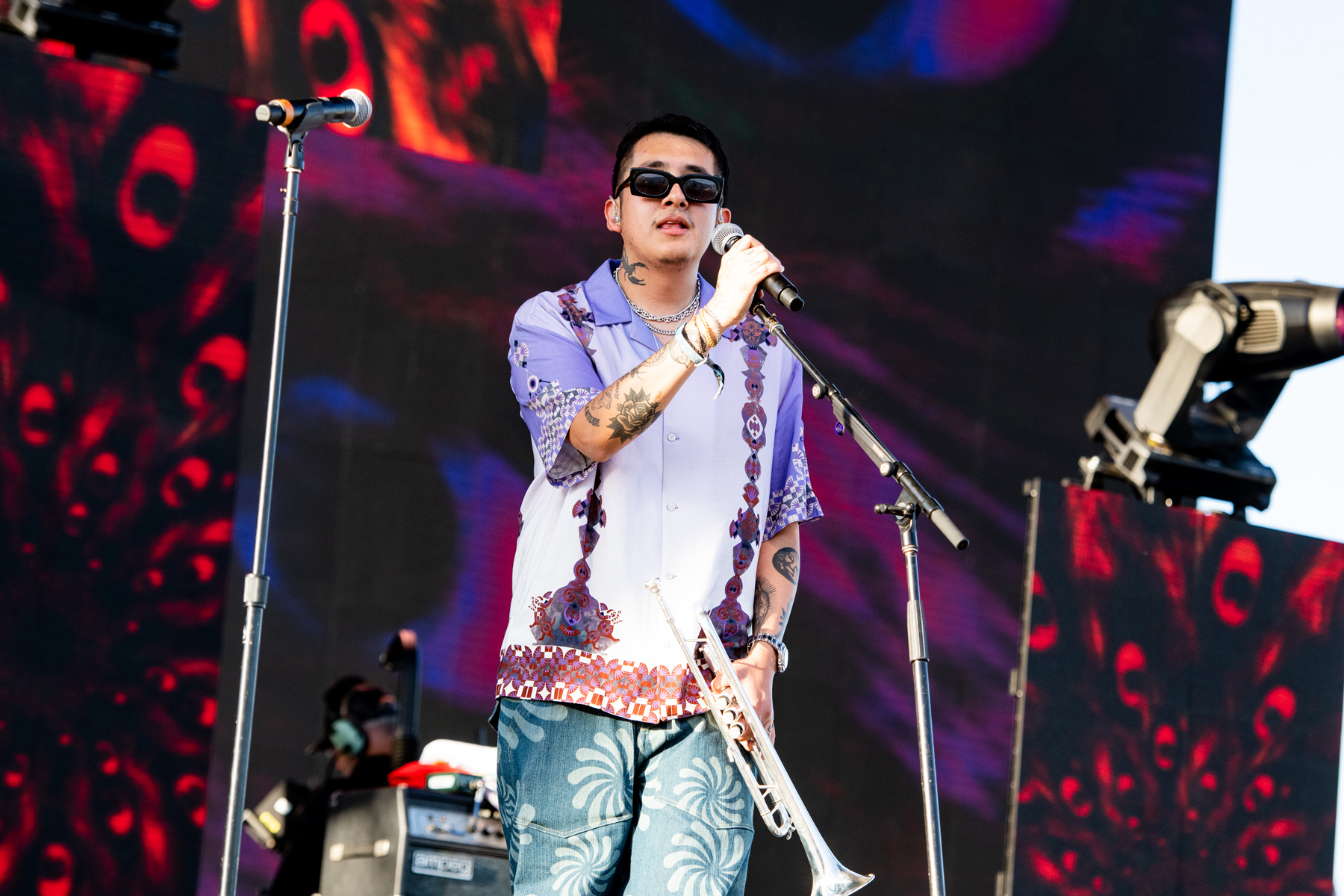 Cuco’s new song is perfect for smoking a joint and overthinking. On Friday, the Mexican-American singer enlisted Mexican artist Bratty for Spanish single “Fin Del Mundo,” as well as announcing the release of his second album Fantasy Getaway, out July 22.

The ballad’s lyrics follow the two musicians as they reflect on whether a life without their lover is even possible over a flowy sound. “It’s about a feeling of uncertainty so painful it feels like the world is ending and it’s time to let go of the world you know,” Cuco explains.

The track follows the release of previous singles “Time Machine” and “Caution,” which both served as the first taste of the singer’s upcoming album, which is set to feature tracks like “Sitting in the Corner” featuring Kacey Musgraves and Adriel Favela, and tracks like “Aura” and Foolish.”

“Y ahora que estoy aquí contigo/Hace más difícil ver/Una realidad sin ti,” the duo sings in “Fin Del Mundo’s” chorus. (In English: “And now that I’m here with you, it makes it more difficult to see my reality without you.”)

As for Bratty, she recently collaborated with Depresión Sonora on “Seguiremos Siendo,” and released singles “Tarde,” Tuviste,” and “Tdbn” last year.