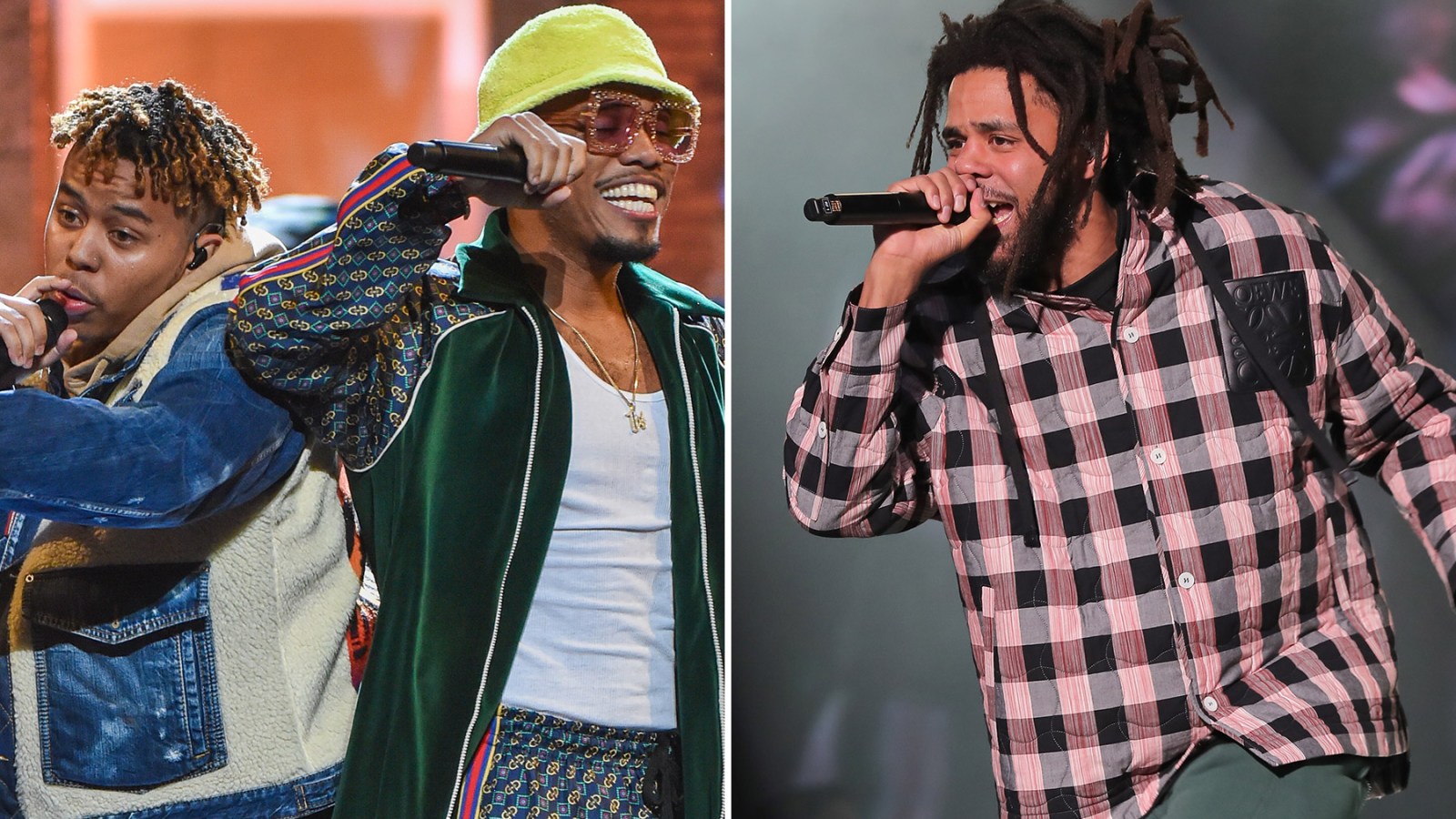 The trio last collaborated on the 2019 single “RNP”

Nearly four years after they formed their musical trifecta for the first time on “RNP,” Cordae and Anderson .Paak have teamed up for another J. Cole-produced single: “Two Tens.”

Like on “RNP,” where the two rappers went back and forth with each other about all of the exhaustive burdens that come with being rich, “Two Tens” finds Cordae trying to talk some sense in .Paak, who is too deeply infatuated with a woman he met to care about what his friend has to say.

“See, I’m not tryna be overbearin’ or give you a lecture/I just want you to see this shit from a different perspective,” Cordae tries to tell him, but he isn’t hearing it. Paak responds: “How you blockin’ the wave?/You just talkin’, nothing’s comin’ from a logical place.”

Cordae raps with the exhaustion of someone who has had to talk a friend or two off of this same ledge in the past. His receipts pour out quickly: spending $10,000 on a Chanel bag is probably not a wise investment, and neither is paying child support for the ten kids .Paak has dreamed up.

Still, his advice goes in one ear and out the other. “Why you paying her son tuition?” Cordae asks, to which a completely unbothered .Paak replies: “Cause I’m his father today.” He’s met with a defeated “Okay,” and the final chorus plays out.

Cole produced “Two Tens” alongside Dem Jointz, who assisted on .Paak’s 2018 album Oxnard. “Crazy how God’s timing works, RNP just certified platinum,” Cordae wrote on Instagram. “Also special s/o to my dawg @demjointz for adding his flavor to both of these records.”