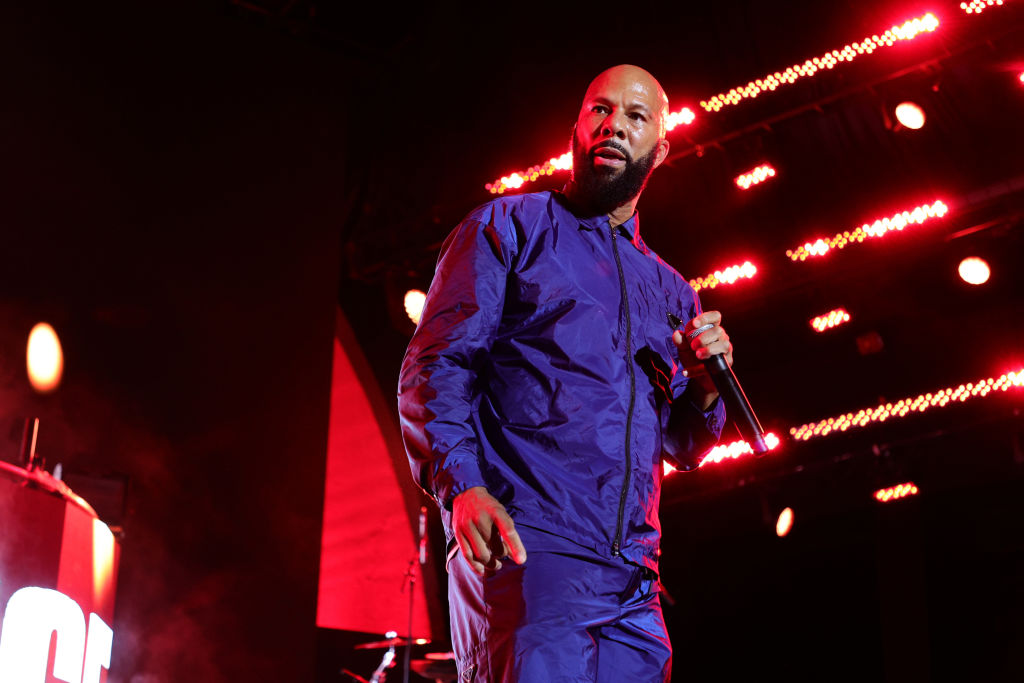 A Tony Award shy of the prestigious EGOT, Common is set to make his Broadway debut this winter when the rapper appears in a staging of Between Riverside and Crazy.

Eight years after Stephen Adly Guirgis’ Pulitzer Prize-winning play made a splash off-Broadway, the production will come to the Hayes Theater starting in December with much of the original cast intact.

However, Common will join the cast in the role of Junior, the recently paroled son of an ex-cop played by Stephen McKinley Henderson.

Common, a three-time Grammy winner, won an Oscar in 2015 when his and John Legend’s “Glory” took home Best Original Song. Two years later, the rapper scored his Emmy when his “Letter to the Free,” from the Netflix documentary 13th, won Outstanding Original Music and Lyrics.

If Common does land a Tony for Between Riverside and Crazy, he’d be the first EGOT winner since Jennifer Hudson, who joined the elite club earlier this year for serving as a producer on the Best Musical-winning A Strange Loop. However, while Between Riverside and Crazy spawned multiple non-Tony acting nominations during its initial run — mostly for Henderson, who won an Obie — the role of Junior was largely overlooked during awards time.