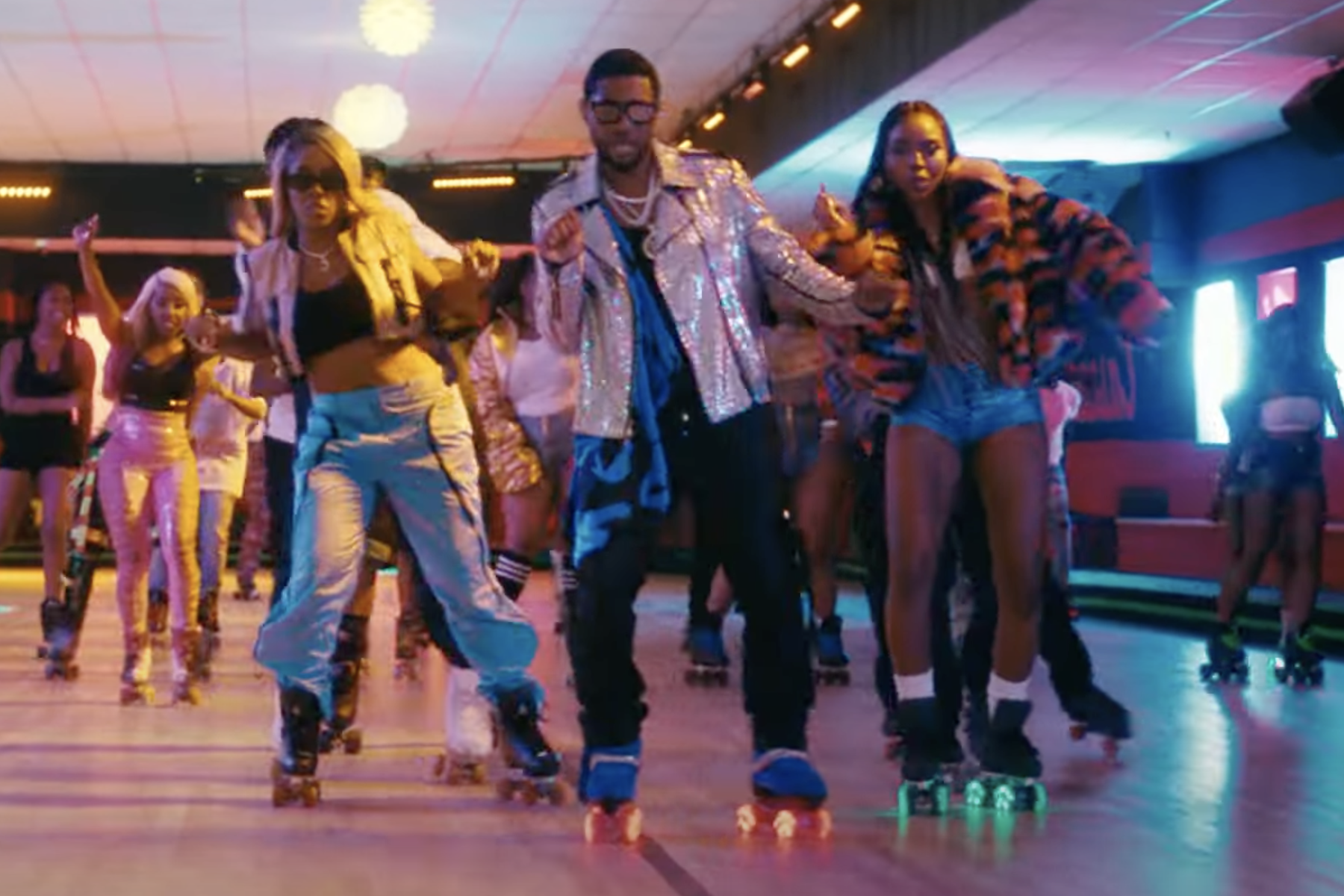 Sun’s out, skates out! On Thursday, the City Girls dropped their summer bop “Good Love” alongside Usher, and they released the accompanying colorful video just in time for Fourth of July weekend.

“Ladies in the house tonight, if you’re ready,” Usher sings on the sensual track. “Get freaky. Say that you want good love/Girl, I can give it to you.”

The rap duo and R&B icon teased the release of the song by sharing clips of the music video filmed in a roller rink days before dropping the song. “Are your skates ready?” wrote City Girls hours before the song dropped. “Let’s go!” they captioned a snippet earlier this week.

Also on Thursday, Usher joined NPR’s Tiny Desk for their final Black Music Month performance. He sang tracks “You Make Me Wanna…,” “My Way,” and “U Don’t Have to Call.”

The bop’s release comes two months before the duo is set to hit the road as Jack Harlow’s opener for the Come Home the Kids Miss You tour.