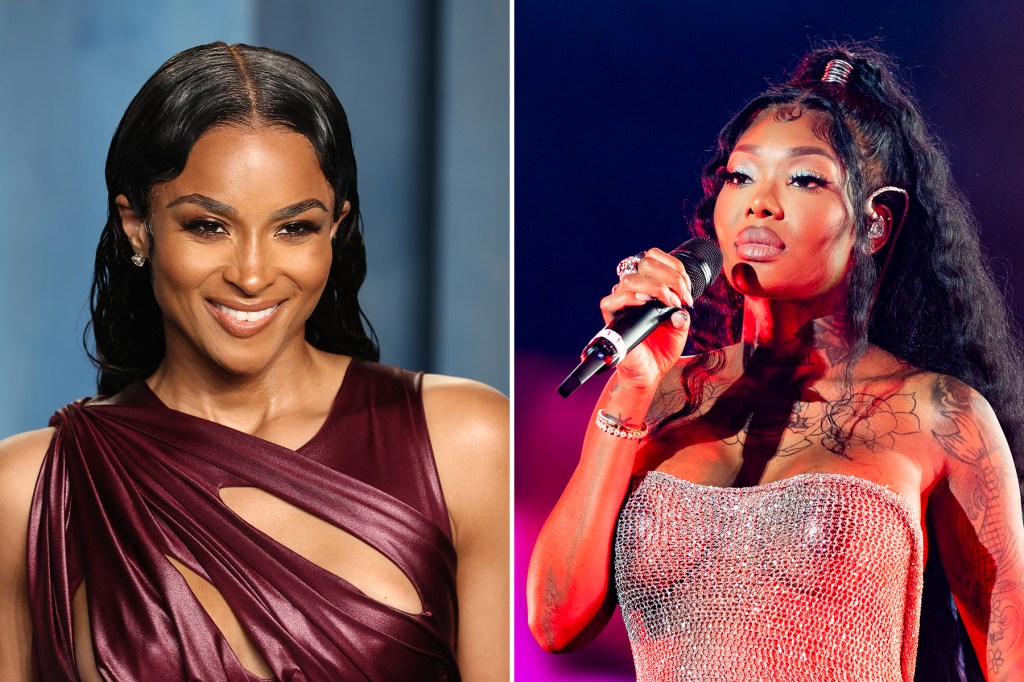 “It’s meant to bring joy while inspiring the continuous evolution of one’s self,” singer says of new track

Nothing but positivity. Ciara is back with her second single of the year, as she welcomes Summer Walker to celebrate the “Better Thangs” in life. The new sunshine-kissed single dropped Wednesday.

Ciara described the track as “a feel-good R&B anthem for elevating every aspect of your life” in a statement about the song. “It’s meant to bring joy while inspiring the continuous evolution of one’s self,” she said.

After releasing her album Still Over It last year, Walker has hopped onto songs by top-notch artists such as “No Love” with SZA, “Best Friends” with the Weeknd, and most recently, “Queen Space” with Ari Lennox.

“I have so much respect for my girl Summer and it’s fitting to have her on the record because we connect on so many levels, from where we come from, to our journeys and our mission to inspire other people to go after what they deserve in life… better thangs!” Ciara added.

The new track follows the release of dance-ready single “Jump” with Coast Contra in July.

Last December, Ciara spoke to Rolling Stone about her new rum company, but also teased the music she has been working on.

“I’ve been having so much fun chewing on creative ideas and putting the vision together of what I hope to make. My ultimate goal is to make my next album my best album,” she said at the time. “I always want to make the world dance.”