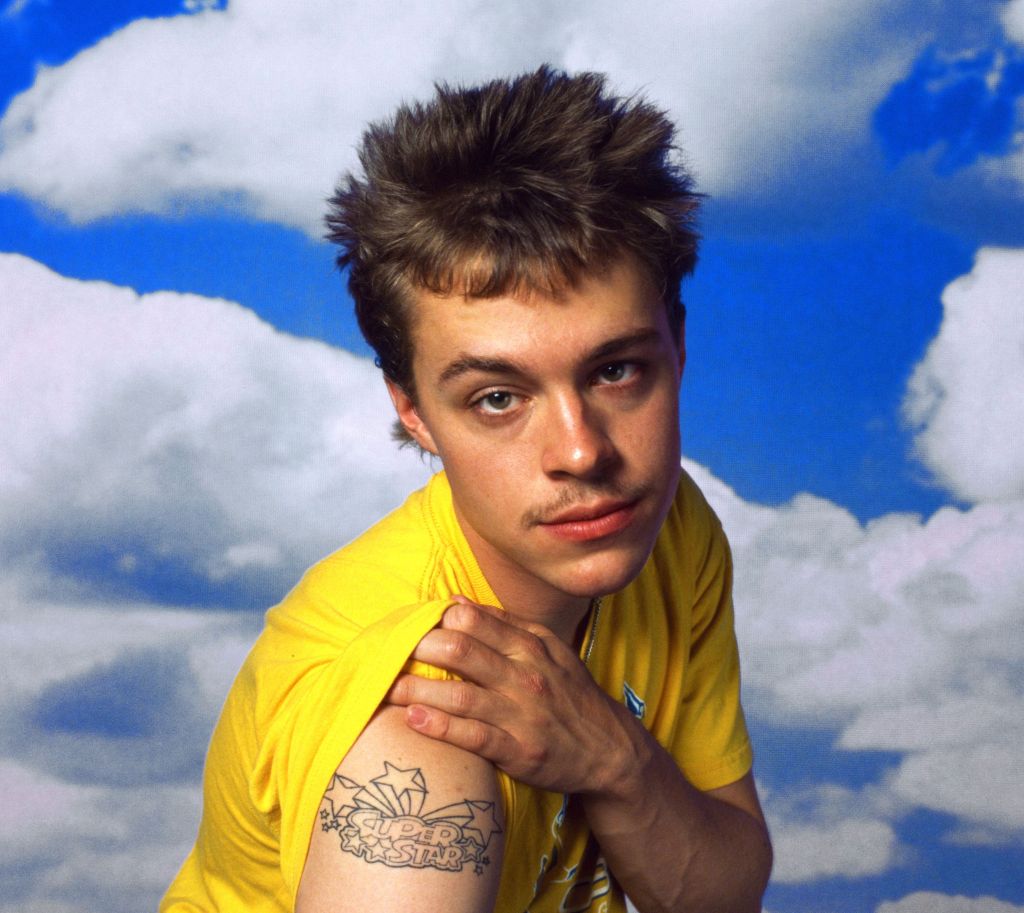 Ex-Vine star drops new song “about finding yourself sunken into complacency, identifying it, and not having the motivation to change it”

“‘Why Not?’ to me is really just a song about finding yourself sunken into complacency, identifying it, and not having the motivation to change it,” Leave said in a statement to Rolling Stone.

“Even if it’s detrimental to your well-being. Whether that’s in a relationship or just general habits, you’ve developed within your life. It’s a kind of kick at anyone who has found themselves there to say, ‘Hey, you’re not alone! We’ll work on this together!’”

“Why Not?” is the first offering from Leave’s upcoming new project, the follow-up to his 2021 EPs Heavy Hitting Hurts My Head and Days Like Lost Dogs.

Now 22, Rolling Stone first profiled the then-15-year-old Leave (née Christian Akridge) back in 2015 when the Texas-born teenager was already a star on Vine, a now-extinct precursor to TikTok, where he amassed over 500,000 followers.

“If Twitter wasn’t part of my job, I would delete it in a half-second, The mean stuff girls say — I’ll stay up until 4 a.m. thinking about it. I’ve stopped posting as much on Twitter and Vine, and that scares me. I need to stay active, but I feel so much pressure.”

Though Vine has been cut off, Leave has continued his musical endeavors, recording prolifically and touring alongside artists like Beabadoobee.