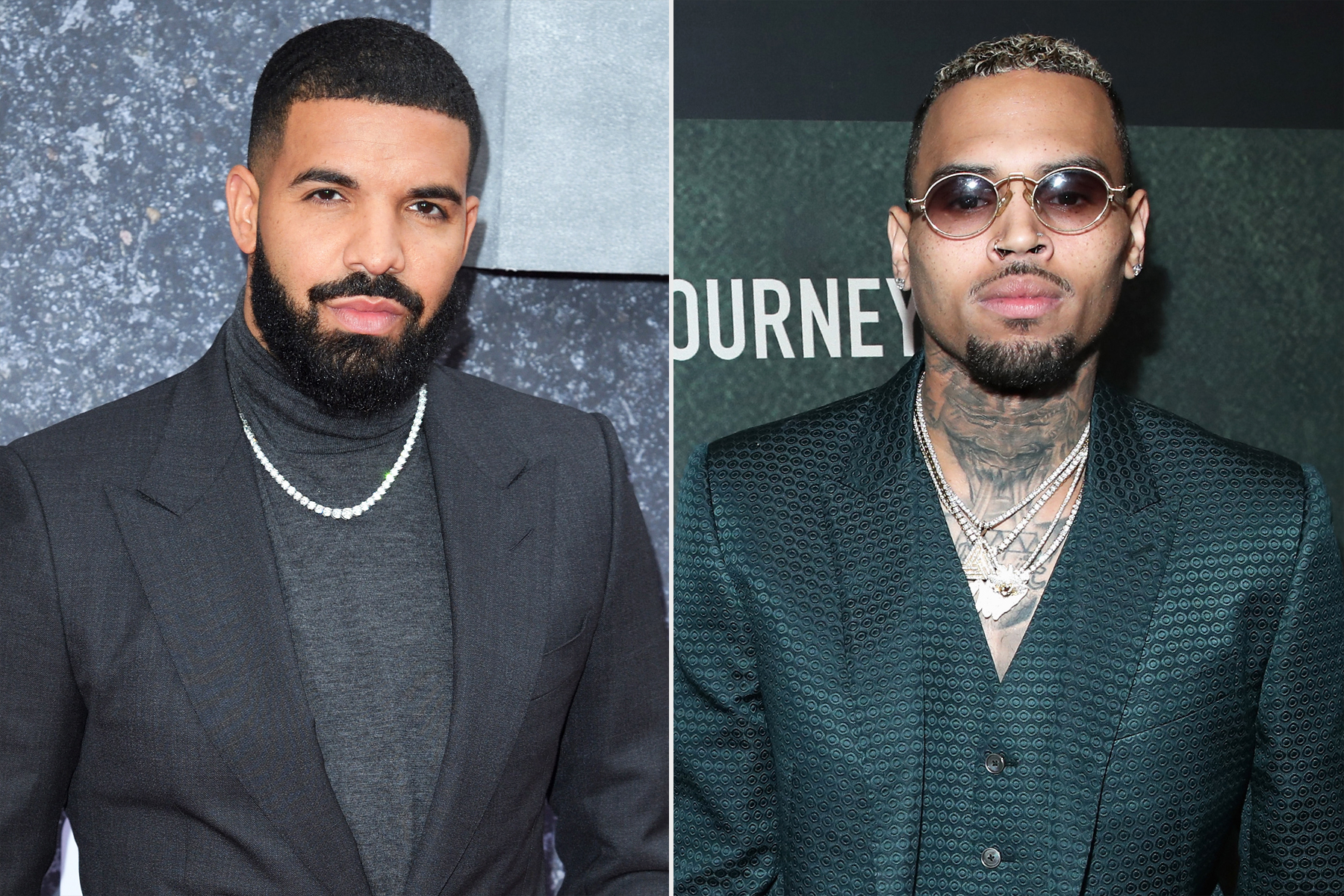 Chris Brown and Drake say it’s not that they’re “egotistical” — it’s that they’re not able to stay abreast of all “82 million songs on Spotify” and every songwriter allegedly invited to visit Drake’s former hometown of Toronto.

In a blistering new filing in the ongoing copyright battle over the duo’s 2019 hit single “No Guidance,” lawyers representing the superstars’ interests are returning fire after plaintiff Braindon Cooper claimed last month that it’s “both egotistical and without any legal basis whatsoever” to assert Brown and Drake had no “plausible” access to his 2016 song “I Love Your Dress.”

Brown and Drake previously argued for dismissal of Cooper’s lawsuit on the basis that Cooper’s track is both an “obscure song” they didn’t know existed prior to writing “No Guidance” and because Cooper can’t “exercise a monopoly” over “commonplace” elements such as the lyrical phrase, “You got it,” which appears in both songs.

A federal judge in Florida has yet to rule on the dismissal motion for the lawsuit filed last year.

“This is not a close call,” the new filing from Brown’s lawyer James G. Sammataro on behalf of the many defendants in the case reads. “Posting a song on the Internet — such that the song is 1 out of 82 million songs on Spotify or posted by one of Instagram’s 1 billion users — and a one-time public performance do not constitute widespread dissemination as a matter of law.”

The new filing also scoffs at Cooper’s claim that he shared his song with a Canadian A&R executive known as Mic Tee in March 2019, and that Mic Tee “even suggested a meeting in Toronto.” Cooper says Mic Tee previously worked for AMAG Collective, a management firm with ties to rapper Birdman’s Cash Money Records. According to Cooper, it’s possible music he sent to Mic Tee found its way to Birdman, and subsequently Brown, because both Birdman and Brown both appeared in Nick Cannon’s 2020 movie She Ball.

“Here, plaintiffs do not even allege that defendants know Mic Tee. Nor do plaintiffs allege that Mic Tee gave defendants a copy of plaintiffs’ song or that Mic Tee had any involvement in the creation of ‘No Guidance.’ Plaintiff’s theory of access through Mic Tee is purely conjectural and speculative,” the new filing obtained by Rolling Stone states.

Beyond that, “plaintiffs’ allegation that Mic Tee suggested that Cooper travel to Toronto, Drake’s ‘original hometown,’ is insufficient to permit an inference of access. By plaintiffs’ own account, Drake has resided in California since 2014. In any event, there is no allegation that Cooper went to Toronto, and it is implausible to assume that every musician in Toronto collaborates and shares music with Drake,” it states.

Cooper’s lawyers did not immediately respond to a request for comment from Rolling Stone sent Wednesday.

In their February filing, Cooper’s lawyers argued that his side need not prove defendants “actually viewed or heard” Cooper’s work, only that they had a “reasonable opportunity” to do so.

“Despite the haughty claim that famous artists like Drake and Brown could not conceivably have viewed or heard plaintiffs’ so-called ‘obscure’ work, the complaint alleges facts supporting the inescapable conclusion that defendants had, at very least, a reasonable opportunity to do so,” the paperwork states.

“Plaintiffs’ factual allegations regarding ‘access’ are sufficient to survive the motion [to dismiss], and the court should allow plaintiffs the opportunity to move forward with appropriate discovery on this issue,” it says.