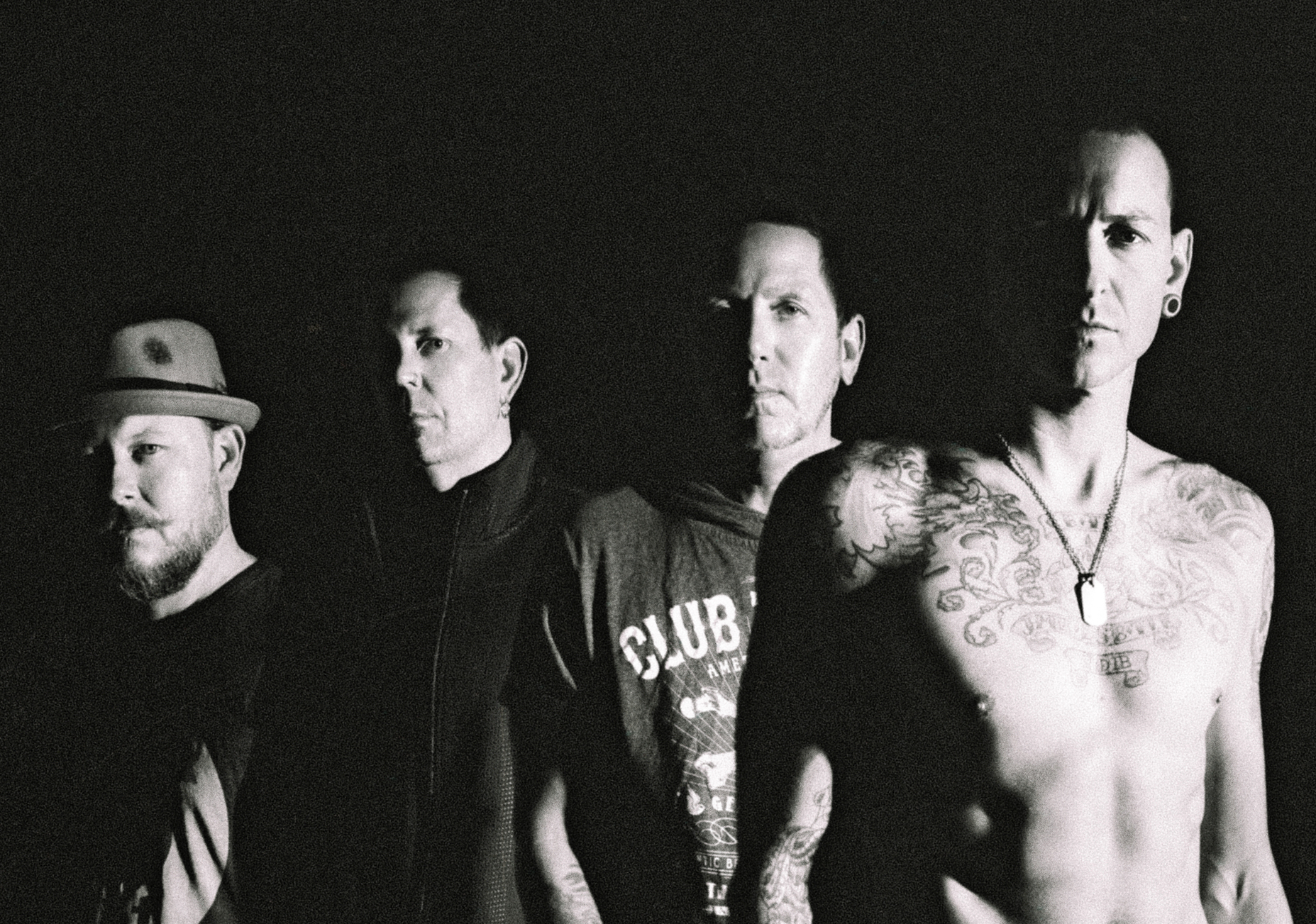 Chester Bennington’s pre-Linkin Park band Grey Daze have updated their song “Starting to Fly” for The Phoenix, their upcoming second album of new music featuring vocals from the late singer.

The track originally appeared on the Phoenix group’s 1994 LP Wake Me; prior to his 2017 death, Bennington expressed interest in re-recording the music he and his Grey Daze bandmates created in the mid-Nineties. Bennington’s widow Talia allowed the band’s surviving members to reuse the vocals as a tribute to the singer, first with 2020’s Amends and now with The Phoenix, due out June 17.

“‘Starting to Fly’ is a new rock anthem that is about finding yourself and your true potential,” drummer Sean Dowdell said in a statement. “It is realizing that you can make the world yours. It’s a song about hope.”

Like the guest-filled Amends, The Phoenix features contributions from Bennington’s friends, including Dave Navarro and Filter’s Richard Patrick, as well as Bennington’s daughters Lily and Lila.