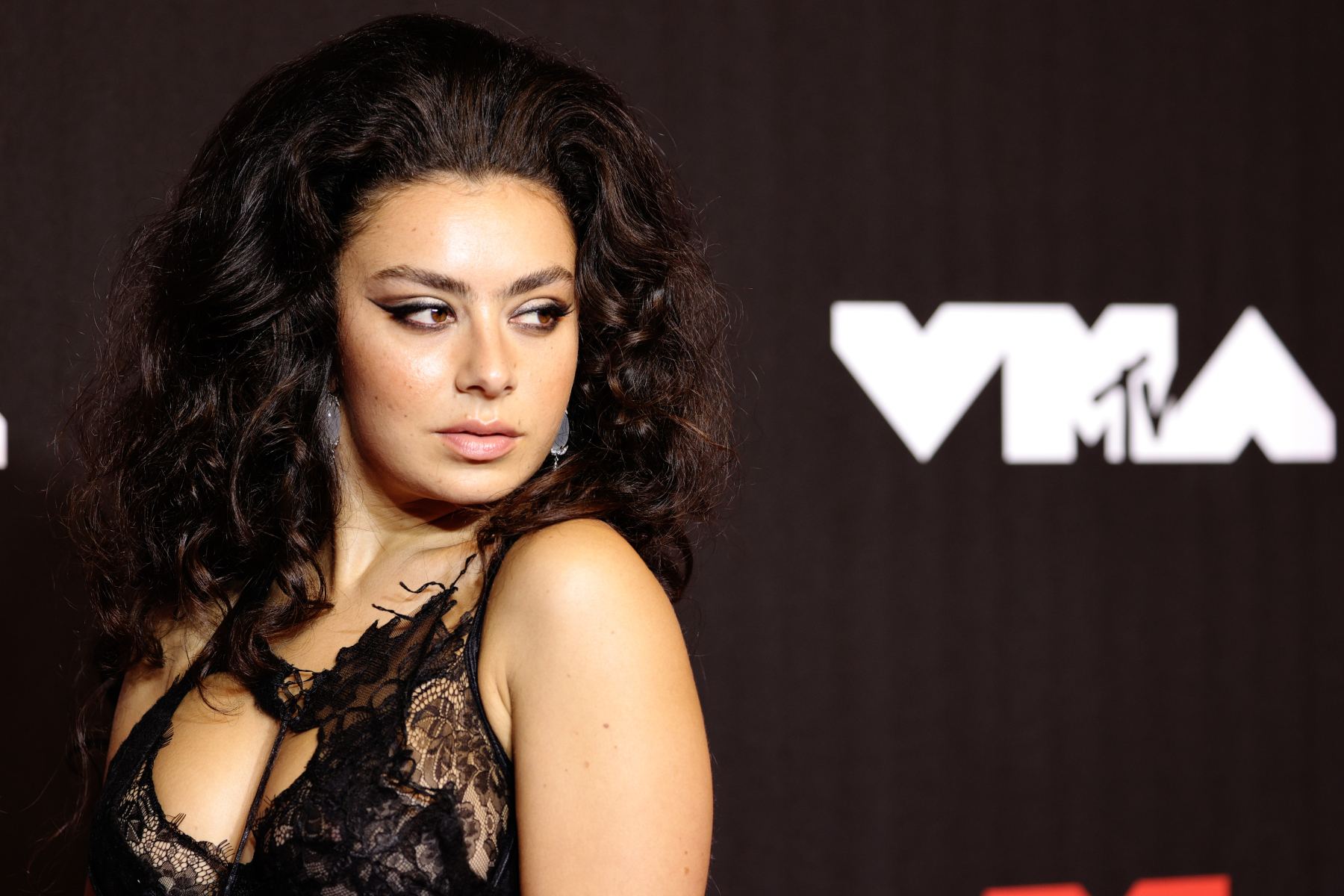 Charli XCX confirmed that she pulled out of an NFT festival — a booking that originally sparked controversy among her fans — in a new digital cover story for Rolling Stone UK.

The festival in question is Afterparty, an event taking place in Las Vegas later this month with headlining sets from the Chainsmokers and the Kid Laroi. Along with showcasing NFT art, what made Afterparty an NFT festival was that it was only open to people who owned a Utopian NFT, had the money to mint their own Utopian NFT, or got an invite with an owner of a Utopian NFT.

As Charli acknowledged to RS UK, her fans gave her a “lot of flack” for her initial involvement with Afterparty. But when the festival’s schedule was finally revealed the other day, Charli wasn’t on it, and as she confirmed: “I pulled out of the festival. That was my decision that I made and I didn’t feel the need to announce it or let them know or whatever — but I did pull out.”

The Afterparty backlash also appeared to be part of a larger trend in frustrating fan interactions that prompted Charli to step back from social media last month. In a note shared on Twitter back on Feb. 10, she wrote, “I’ve noticed lately that a few people seem quite angry at me — for the choices of songs I’ve chosen to release, for the way I’ve decided to roll out my campaign, for the things I need to do to fund what will be the greatest tour I’ve ever done, for things I say, things I do, etc… I’m really out here trying my best and working my ass off to make things that are hot and exciting and there’s honestly so much more insane stuff to come!”

In her interview with RS UK, Charli opened up further about how she’s been feeling “quite low throughout 2022” and that the anger directed at her has “taken a toll” on her mental health.

“I’ve never cared if you like my music or hate my music — don’t listen to it if you don’t like it — but I think at a time when I was already feeling quite low, that kind of rhetoric honestly just really hurt my feelings,” she said. “There is this misconception that people in the public eye are able to take any shit that you throw at them and yes, we do have to learn how to handle negativity and criticism because it comes with the territory, but at the same time, everyone’s a fucking human being. I guess on that day that I messaged that I felt more human than ever.”

Charli XCX will release her new album, Crash, on March 18. She’ll embark on a North American tour in support of the LP on March 26 in Oakland.