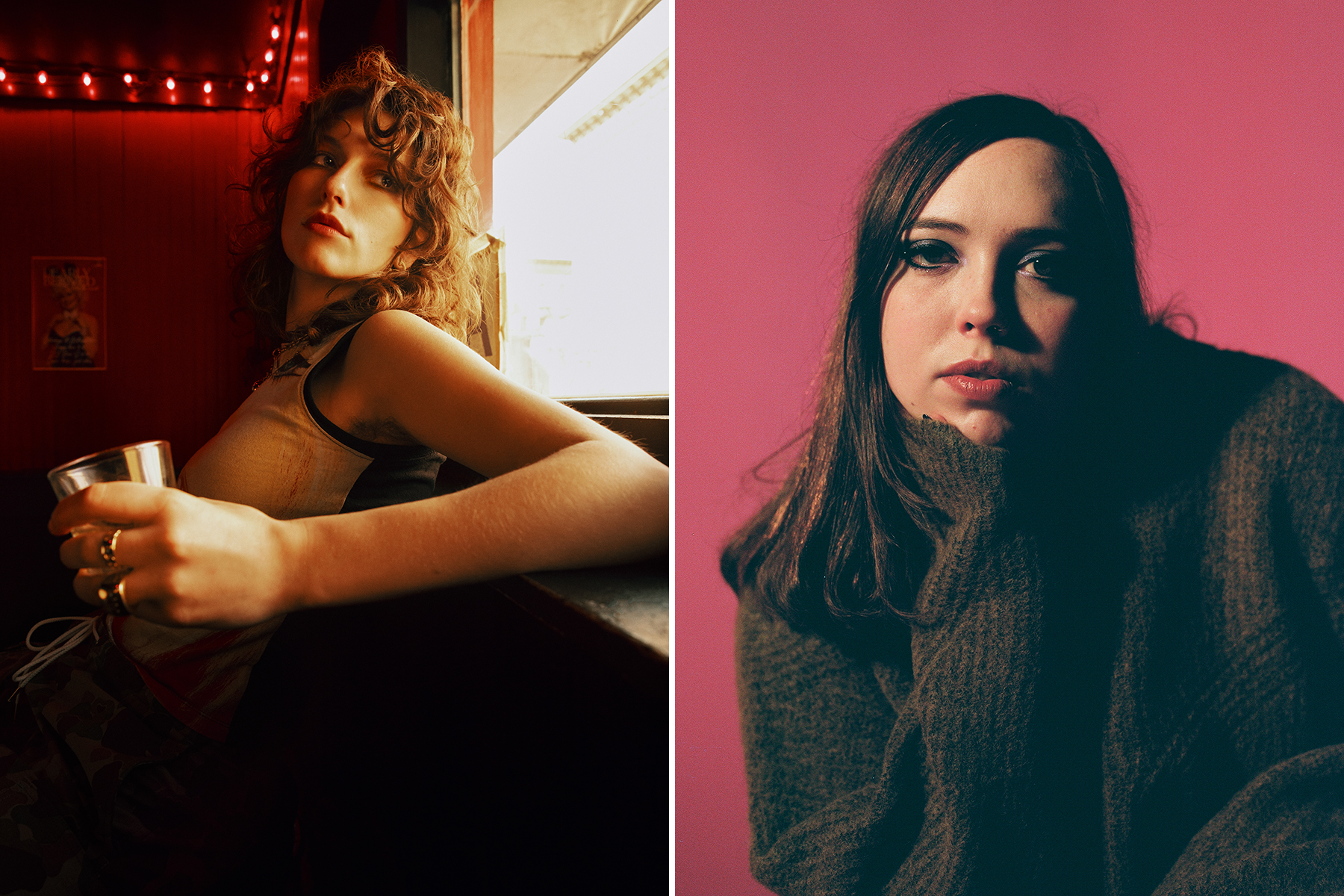 Rolling Stone’s Twitch team celebrated Pride 2022 by inviting LGBTQIA+ artists and allies to join the channel for live interviews, performances, and even a bit of competitive gaming. In case you missed it, here’s some of our favorite guests we featured.

Premiering alongside her digital cover story, the singer-songwriter joined host Charlie Cooper to dig into the web’s most searched questions in a segment titled “Google Me, Baby.“

The lead singer of Years & Years took to the internet to build his dating profile and capture fans in his thirst trap.

Before her Governors Ball set, Soccer Mommy dropped by the studio to stay true to her name — stomping out the Rolling Stone staff on the football pitch in Mario Strikers: Battle League.

The soul rock band sat down with host Jon Weigell for a hilariously delirious walkthrough of their creative process and dynamic as a group.

The Australian singer spilled the tea on the unbridled chaos of touring with Kesha before digging deep to build her ultimate dream mixtape.

The Texas-based singer brought Cooper to tears during an off-the-rails discussion on why straight men identify with her game.

The glam pop singer gave us a look through his many fashion statements before delivering an intimate performance that culminated with a cover of Madonna’s “Like a Prayer.”

The New York trio sat down with Weigell to discuss personal experiences with reproductive rights, and capped off the month-long celebration with a powerful performance.

To see full-length interviews and to participate in live Q&As, tune-in to Rolling Stone on Twitch weekdays from 4 p.m. – 6 p.m. EDT. Follow us on Twitch to become part of the story in the chat, and subscribe for exclusive members-only bonuses. To continue the chat 24/7, join our Discord server.­