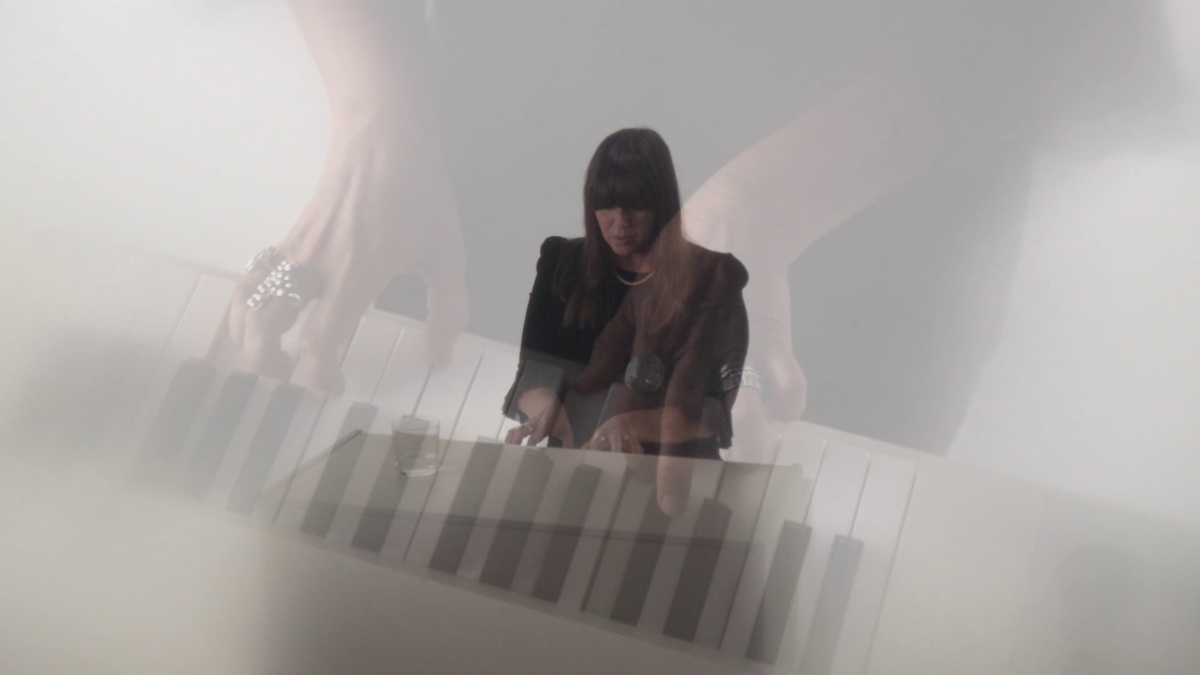 Cat Power has enlisted indie filmmaker Jim Jarmusch to direct the new video for her rendition of the Pogues’ “A Pair of Brown Eyes,” the latest single from Chan Marshall’s recently released Covers album.

The dreamy visual was filmed at New York City’s Blonde Studios, with Jarmusch’s camera capturing Cat Power as she performs the song alone on a Mellotron in a cloud-like setting. The video marks the first collaboration between Marshall and the Down by Law director.

“As someone who deeply loves Cat Power’s music, getting to collaborate with Chan on this video was like a dream come true,” Jarmusch said in a statement. “She’s so inspiring to me, of course as an artist, but she’s also just such an extraordinary person.”

Marshall is currently in the midst of a North American tour in support of Covers, the first Cat Power LP since 2018’s Wanderer.