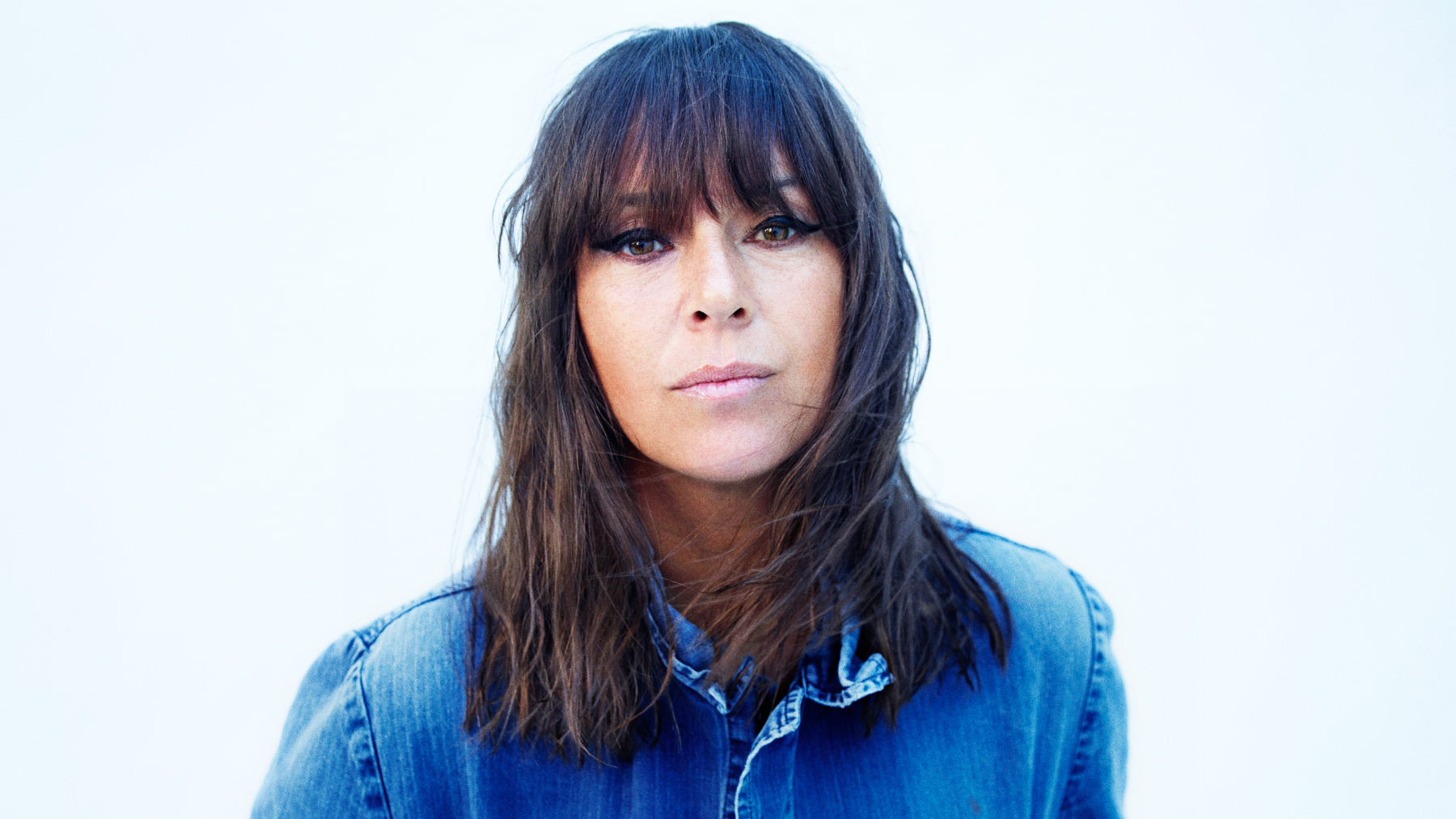 Cat Power has officially released her rendition of the Rolling Stones’ “You Got the Silver,” which was previously only available as a bonus track on the Japanese version of her recent album, Covers.

Power’s take on the Keith Richards-led Let It Bleed tune feels at once indebted to the original, but not so much to prevent the singer-songwriter from making the song her own. There’s still a strong country vibe, but opposed to the Stone’s ramshackle take, Power leans in with a breezy sway, her vocals and rich harmonies drifting over a steady acoustic strum and an ethereal drone.

Power released Covers back in January, marking her third collection of covers, following 2000’s The Covers Record and 2008’s Jukebox. The new LP featured a unique assortment of songs, with Power tackling everything from Frank Ocean’s “Bad Religion” and Lana Del Rey’s “White Mustang,” to Billie Holiday’s “I’ll Be Seeing You,” the Pogues’ “A Pair of Brown Eyes,” and even a song by Ryan Gosling’s band, Dead Man’s Bones. Power also included an updated version of her 2006 song, “Hate,” re-titled “Unhate.”

Cat Power is in the midst of a European tour, which will continue through early July. She’ll kick off a North American tour later that month, July 16 in Los Angeles, with dates scheduled all the way through Sept. 15 in Victoria, California.