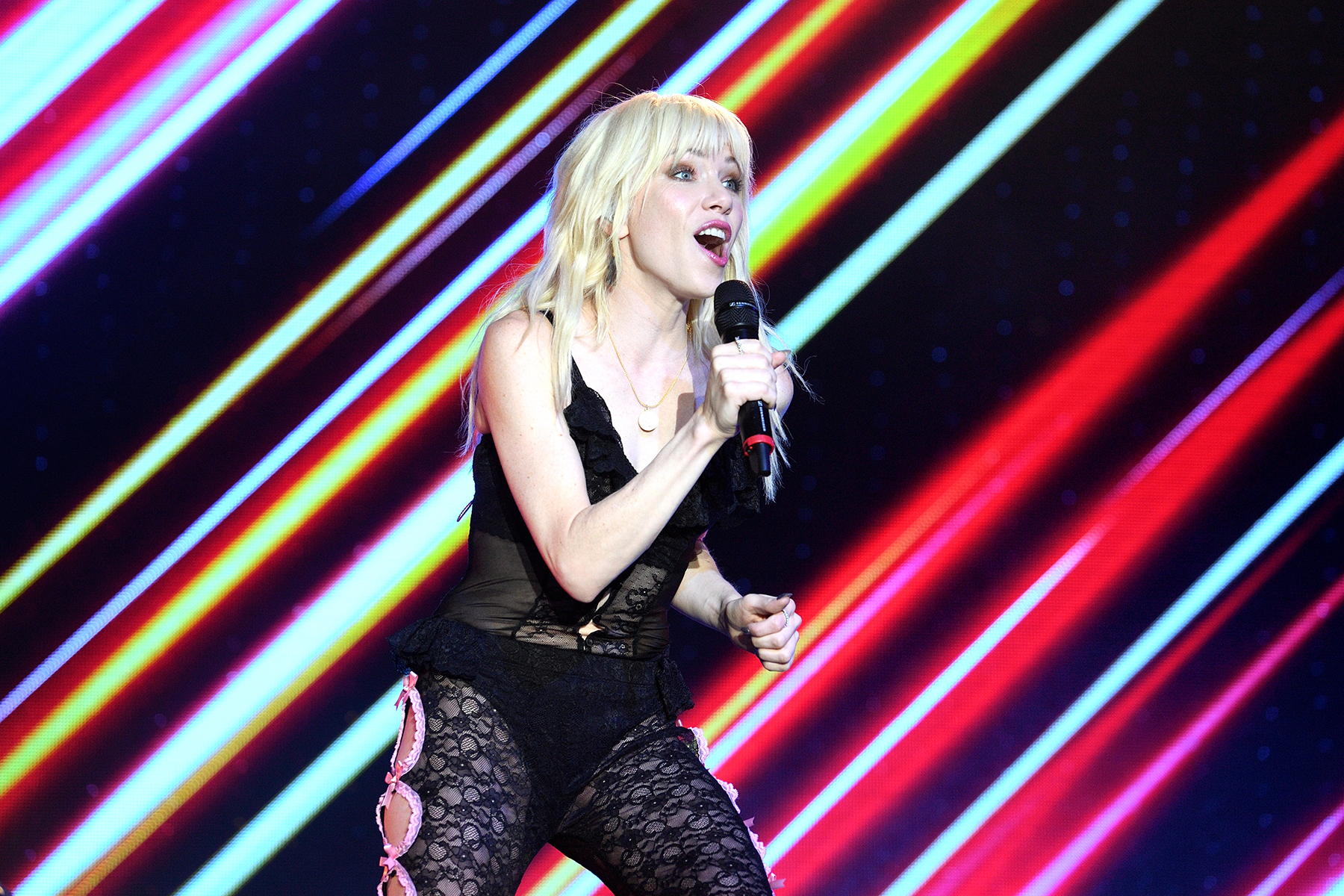 It’s a big week for Carly Rae Jepsen. Just days after announcing the name of her fifth studio album, The Loneliest Time, the singer has released a new single from the coming record, titled “Beach House.”

The catchy track explores dating in the modern world  — particularly the ups and downs of trying to find love on dating apps.

“Boy number one made a picnic for two/Saw he was nervous, I thought it was cute/Until I found out that his mom made the food/It was good though,” she quips on the cheeky, breezy pop song’s opening verse. “Boy number two had a beautiful face/I highly agreed to go back to his place/His wife really had some impeccable taste/She was sweet though.”

The Loneliest Time marks Jepsen’s first full-length studio LP since 2019’s Dedication, which received an album-length b-side expansion in 2020. “I’m quite fascinated by loneliness,” Jepsen tweeted alongside the album’s announcement earlier this week. “It can be really beautiful when you turn it over and look at it. Just like love, it can cause some extreme human reactions.”

The “Call Me Maybe” singer previously announced the So Nice Tour, which will support The Loneliest Time and mark her first stretch of tour dates in three years.