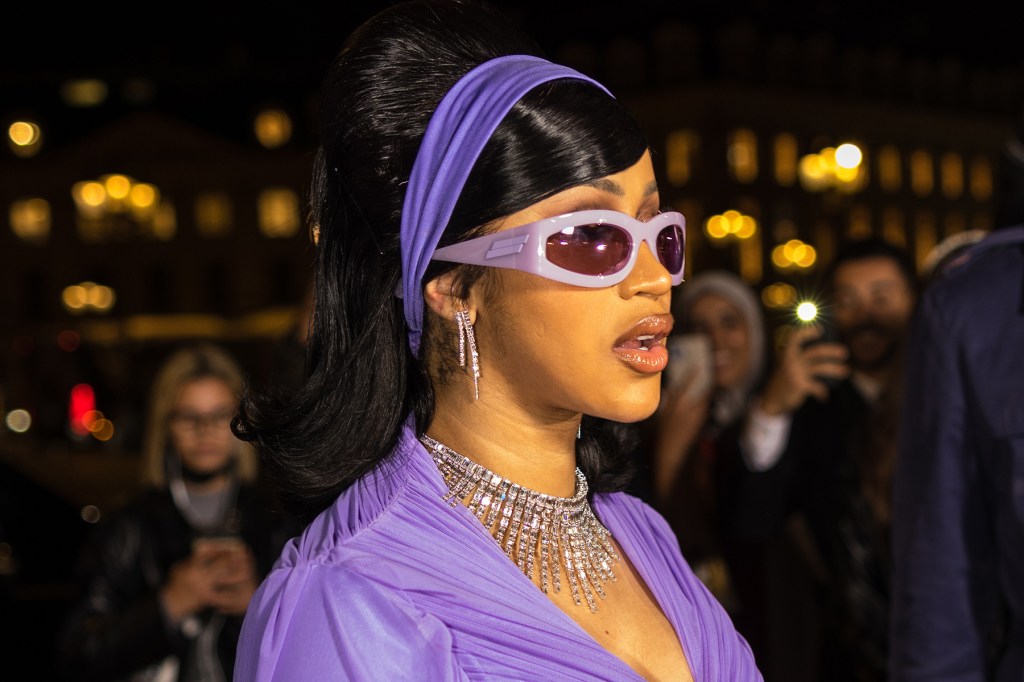 “I’ve made some bad decisions in my past that I am not afraid to face and own up to,” the rapper says in statement

With a criminal trial looming, Cardi B accepted a no-jail plea deal from New York prosecutors Thursday and pleaded guilty to two misdemeanor charges linked to a bottle-tossing brawl inside a Queens strip club four years ago.

The Grammy-winning rapper pleaded guilty to third-degree assault and second-degree reckless endangerment and was sentenced to 15 days of community service, a prosecution source confirms to Rolling Stone.

Cardi also agreed to abide by orders of protection covering the two victims in the case – bartending sisters known as Jade and Baddie Gi.

“Part of growing up and maturing is being accountable for your actions. As a mother, it’s a practice that I am trying to instill in my children, but the example starts with me. I’ve made some bad decisions in my past that I am not afraid to face and own up to. These moments don’t define me and they are not reflective of who I am now,” Cardi said in a statement sent to Rolling Stone.

“I’m looking forward to moving past this situation with my family and friends and getting back to the things I love the most – the music and my fans,” she said.

The 29-year-old “WAP” rapper, whose real name is Belcalis Almánzar, had been facing a slew of other charges after the incident at Angels Strip Club in August 2018.

She was arrested two months later, in October 2018, for her alleged role in the wild fight purportedly sparked by claims one of the bartenders had slept with Cardi B’s husband Offset.

“This deal was negotiated right up to last minute. The DA’s office was prepared to go to trial,” the prosecution source tells Rolling Stone.