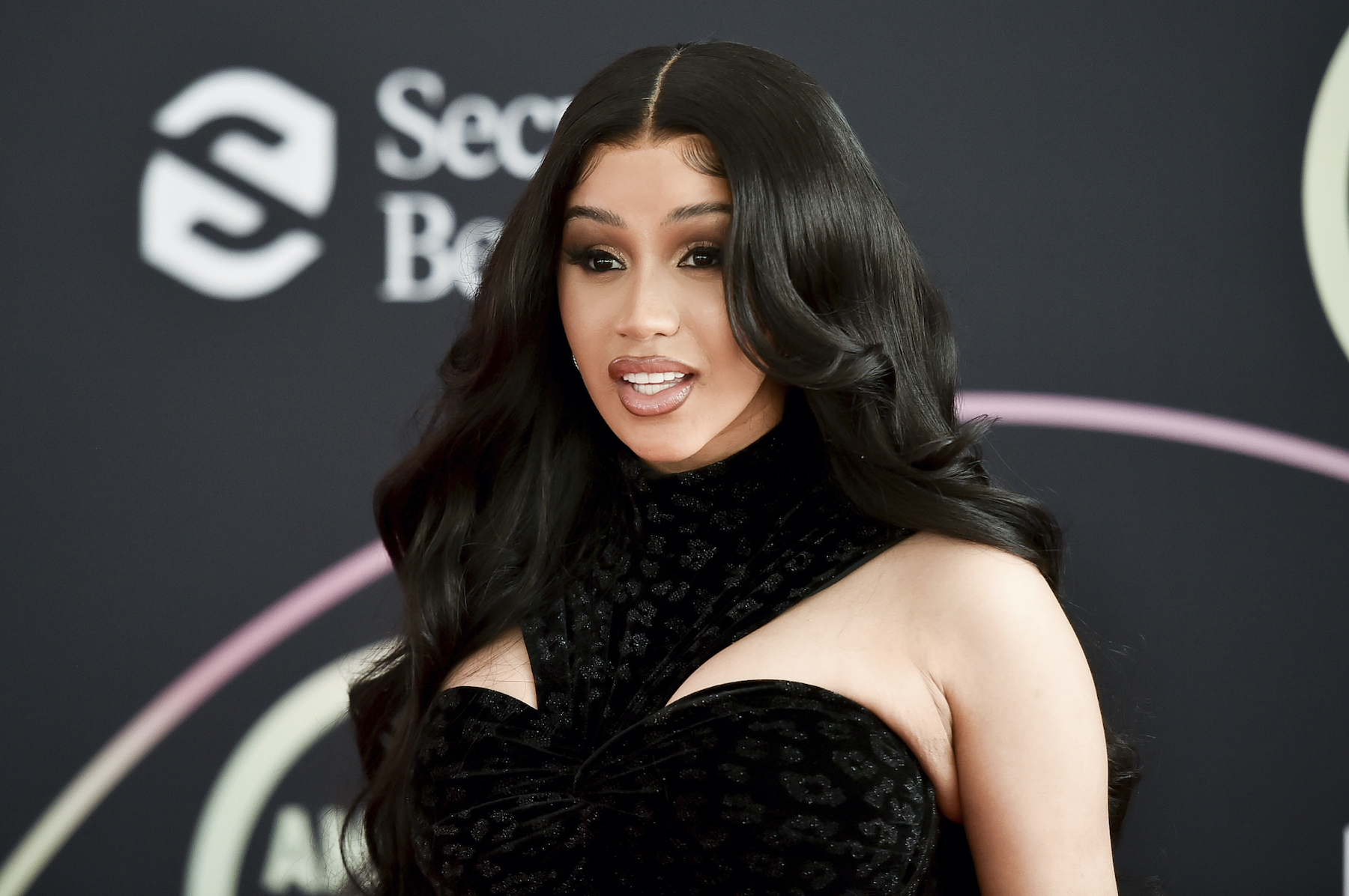 Cardi B is asking a federal judge for a permanent injunction against celebrity blogger Tasha K, claiming a recent $4 million defamation verdict against the YouTube personality is proving “inadequate” in terms of addressing her “harmful and disgusting lies.”

The “WAP” artist and her lawyers allege in the new Thursday night filing that an additional court order is needed to force the host of UnWineWithTashaK to scrub any remaining defamatory statements from her social media accounts and refrain from “repeating and republishing” her “patently false” statements that Cardi B has herpes, engaged in prostitution, used cocaine, and committed adultery.

“Not all of the videos and posts containing the defamatory statements have been removed from defendants’ social media accounts,” Cardi’s new brief asking for the permanent injunction reads. The filing goes on to say that the vlogger, whose legal name is Latasha Kebe, explicitly testified in January that she won’t stop posting defamatory statements unless compelled by the court.

“Unless someone actually forces you to, you are never going to stop repeating these statements about my client?” one of Cardi B’s lawyers asked Kebe during the January trial that the “Bodak Yellow” artist won, according to the new filing.

“That is correct,” Kebe replied, an excerpt of the trial transcript included in paperwork reads.

“So the only way at this point these videos are ever going to come down is if this court forces you to [remove them]. Is that right?” the lawyer pressed.

“That is correct,” Kebe replied.

“Are you essentially saying that to stop you from calling my client ‘Cold Sore B,’ my client needs to get a gag order?” the lawyer asked.

When Rolling Stone checked Kebe’s social media channels Thursday night, multiple posts with material deemed defamatory remained active. A Facebook post from Kebe dated Dec. 18, 2018, referred to Cardi B as “Herpes B,” while a YouTube post from Feb. 3, 2020, referred to her as “Cold Sore B.”

“Despite the overwhelming evidence entered at trial and a unanimous jury verdict against (Kebe and her company) on all of plaintiff’s claims, they continue to insinuate that the defamatory statements are true,” Cardi B’s request for the injunction continues. The filing then refers to a Jan. 26 Twitter post from Kebe that stated, “No LIES were told on anyone.”

“The ongoing harm to plaintiff if the defamatory statements are permitted to subsist and be repeated is irreparable,” Cardi B’s new filing concludes.

It was Jan. 24 that Cardi B won her defamation case against Kebe after suing in federal court in Georgia. The jury found that Kebe posted the defamatory statements with “actual malice” and decided Kebe should pay the Grammy winner $1.5 million in actual damages, $1.25 in punitive damages, and more than a million to cover her attorneys’ fees and costs.

Kebe responded by sharing a live address on her YouTube channel in which she vowed to appeal the verdict.

Kebe’s ability to pay some or all of the jury’s award will be sorted out in post-judgment discovery. According to Cardi B’s Thursday filing, the vlogger has “boasted” that she doesn’t have any assets in her name.

A judge has not ruled on Cardi’s request for the permanent injunction. Kebe’s lawyer did not immediately respond to a request for comment from Rolling Stone.