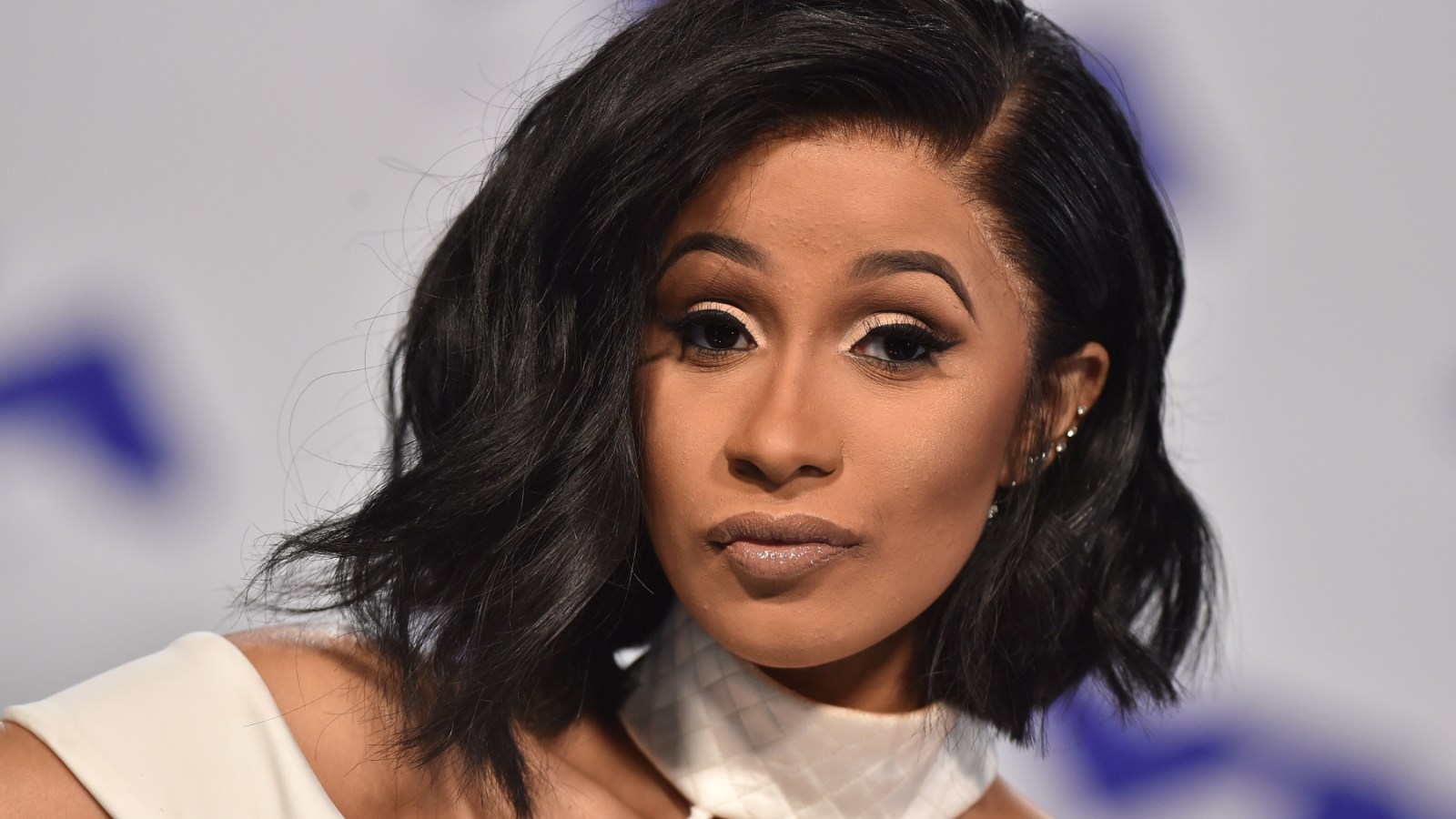 Cardi B’s court battle over the cover art for her mixtape Gangsta Bitch Music Vol. 1 is over. On Friday, days after the rap star appeared in court to battle the $5 million lawsuit, a jury in Santa Ana found that the artist did not use the likeness of Kevin Brophy nor portray him in a bad light.

Brophy — whose back was pictured in the cover art for the rapper’s mixtape — had originally sued Cardi, claiming that the “raunchy” artwork had “ruined” his private life. A male model originally posed for the photo, but that tattoo on the model’s back was digitally replaced with one of a tiger and serpent, according to his lawyers. That superimposed tattoo turned out to be part of a “back piece” that Brophy considered a core piece of his identity.

“It felt like my Michelangelo was stolen off the wall and just literally ripped off and robbed and just put wherever these people wanted to put it,” Brophy, a marketing manager at RVCA, originally testified. “It looks like I’m giving oral sex to somebody that’s not my wife, somebody that’s not my partner, and an image that I never signed off on, ever.”

As for Cardi, her attorneys described the suit as a “money grab” and sustained that the image “is not his likeness” and that the tattoo that was superimposed was “very, very different” from Brophy’s.

Cardi took the witness stand as well this week, testifying, “There is not one evidence where people believe it’s actually him… hasn’t gotten fired from his job. He hasn’t gotten a divorce. How has he suffered? … Please tell me how he’s suffered,” according to outlet Law and Crime.

Brophy originally stated that he had sent Cardi and her team a cease and desist, of which Cardi claimed she never received.

Cardi B’s win comes a month after she took a deal and pleaded guilty to two misdemeanor charges linked to a bottle-tossing brawl inside a New York strip club four years ago.

“Part of growing up and maturing is being accountable for your actions. As a mother, it’s a practice that I am trying to instill in my children, but the example starts with me,” Cardi said in a statement sent to Rolling Stone after accepting the plea deal.