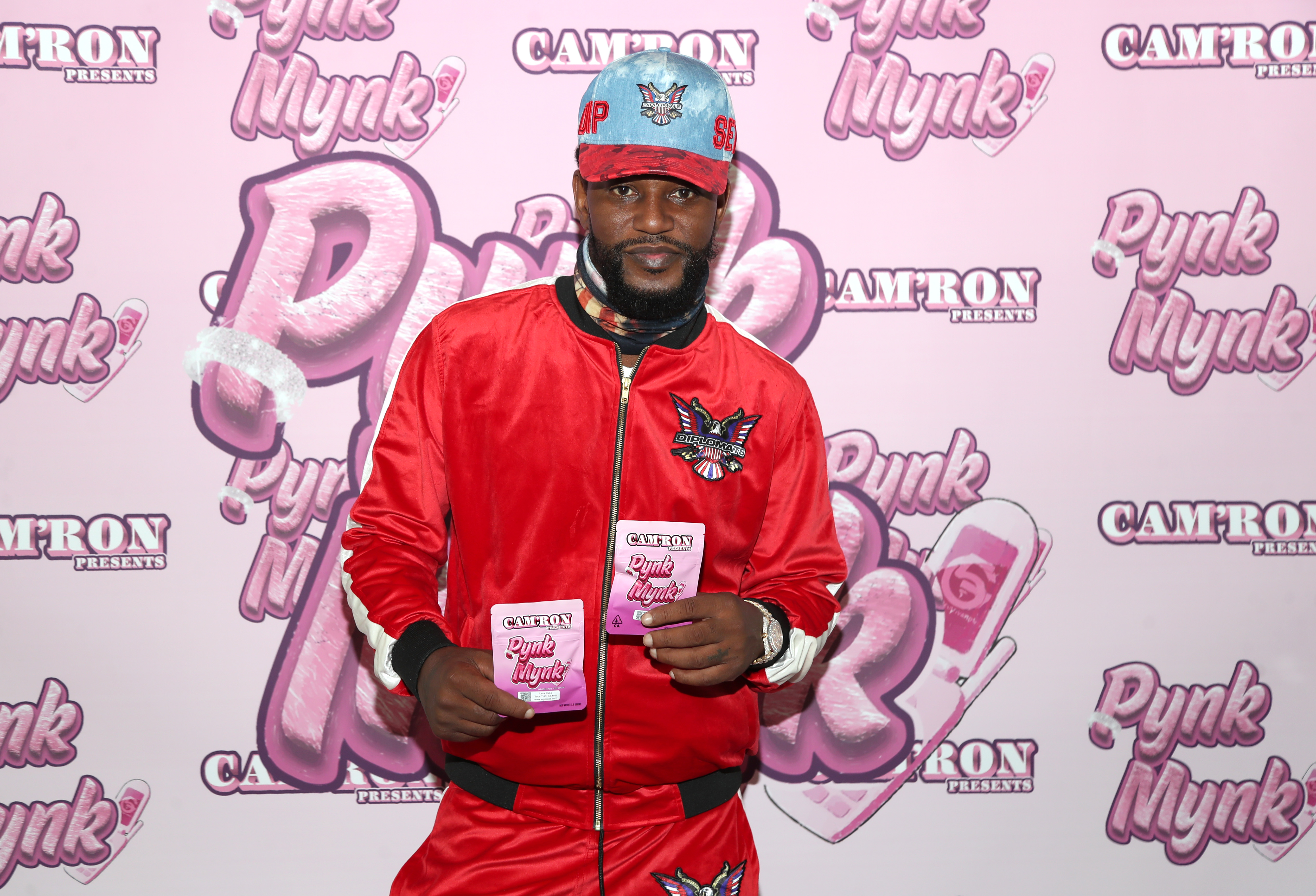 Almost a decade after teasing their since-unreleased Federal Reserve EP, Cam’ron and A-Track have delivered their first joint effort since their 2014 hit single “Dipshits.” The New York rapper and celebrated producer’s new song, “All I Ever Wanted” appears on the pair’s upcoming album U Wasn’t There. The track, produced by A-Trak, Beautiful Lou, & […]