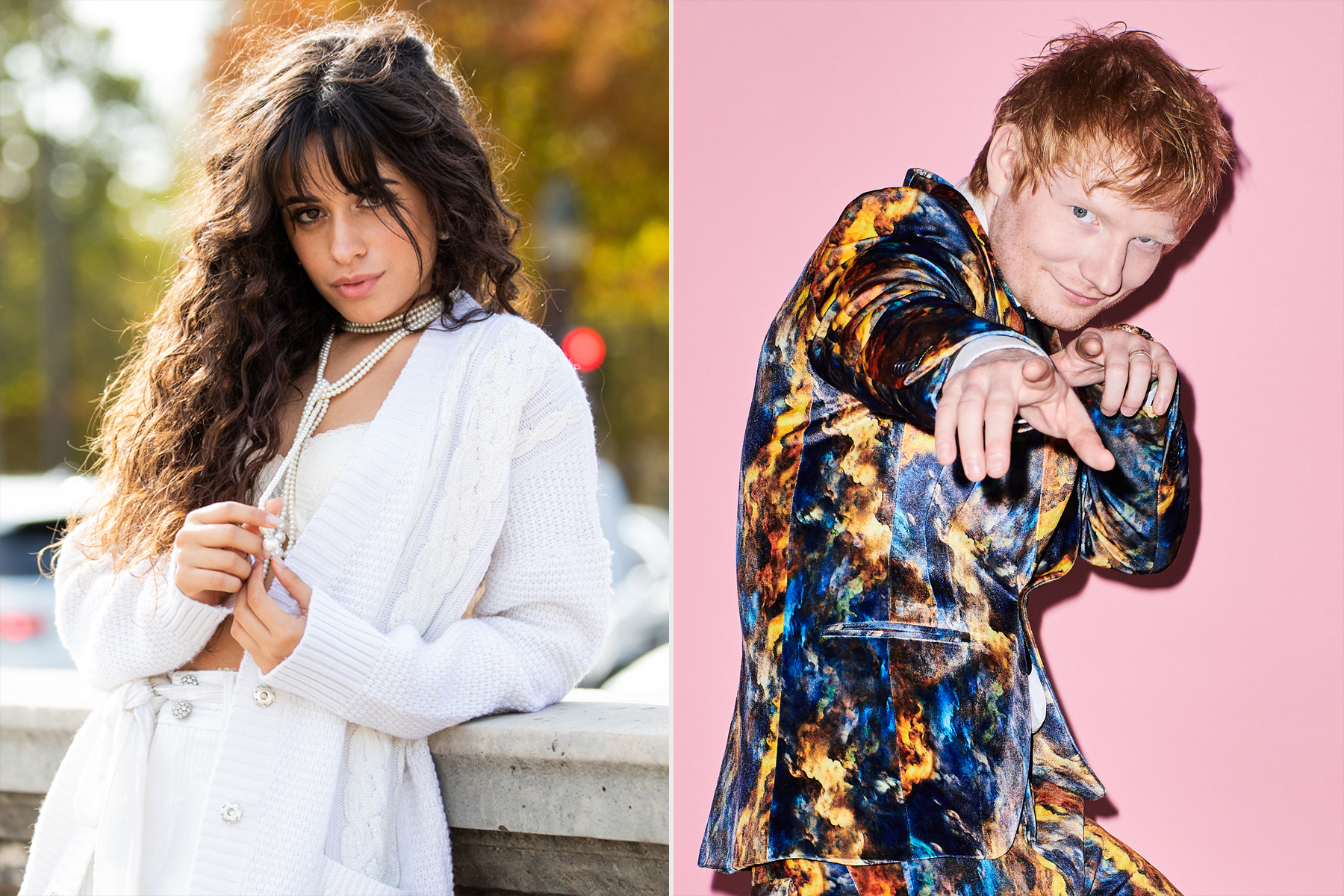 For her birthday, Camila Cabello is bringing the azúcar to all the right places. On Thursday, the Cuban-Mexican star released her cumbia-infused “Bam Bam” alongside Ed Sheeran.

In the earworm lyrics, Cabello grows from a breakup and learns how to dance the pain away with a “c’est la vie” attitude. “Así es la vida, sí/Yeah, that’s just life, baby,” she sings on the chorus. “Yeah, love came around and it knocked me down/But I’m back on my feet.”

The first few lines of the track appear to refer to Shawn Mendes, whom she split from late last year. “You said you hated the ocean, but you’re surfin’ now/I said I’d love you for life, but I just sold our house,” she sings in the opening verse. (Shortly after their breakup, Mendes posted photos of himself surfing, while she sold a $4.3 million house in Hollywood Hills in December.)

Sheeran — who last collaborated with Cabello on the Cardi B-featuring “South of the Border” in 2019 — drops his own verse before harmonizing with the “Havana” singer. “I’ve been a breaker and broken/Every mistake hurts our moments,” the two sing. “Wouldn’t take anything back.”

Ahead of releasing her new single, Cabello announced that her upcoming album, Familia, will arrive on April 8. “This album is my whole fucking heart,” she wrote on Instagram, along with what appears to be its cover.