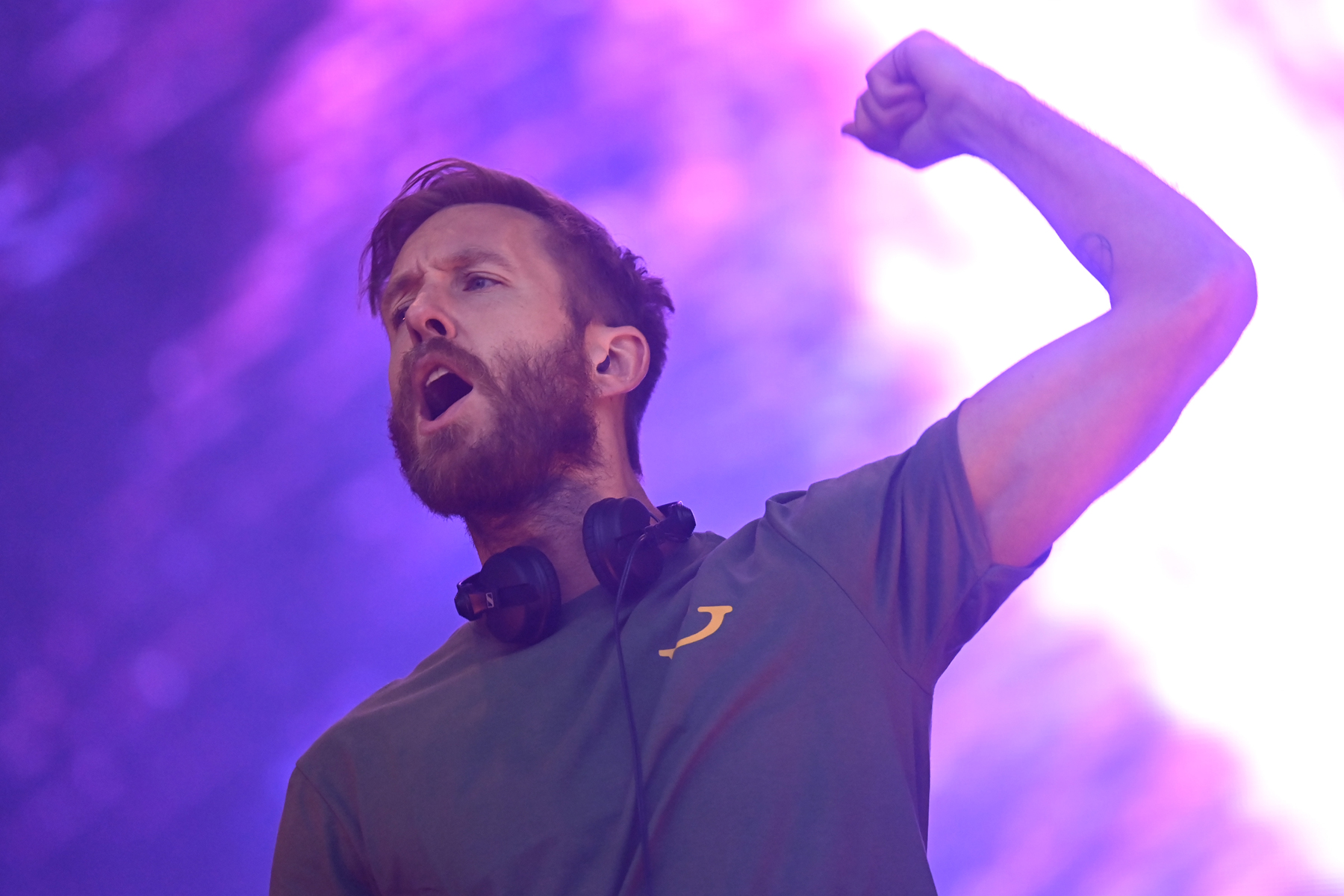 Who isn’t on this album? On Wednesday, Calvin Harris finally announced that his album Funk Wav Bounces Vol. 2 is coming on Aug 5 — and it features a laundry list of A-list collaborations.

Sharing a lengthy teaser — backed with a guitar riff and a view of some ocean waves — Harris shared that Normani, Justin Timberlake, Snoop Dogg, Halsey, Chlöe, Pusha T, and Pharrell will be featured on his coming record.

The first Fun Wav Bounces LP featured some star-studded collabs and hits, including “Feels” with Pharrell, Katy Perry and Big Sean, “Slide” featuring Frank Ocean and Migos, and “Rollin” with Future and Khalid.

Snoop Dogg, Pharrell, Young Thug and Offset from Migos are some of the artists from Vol. 1 to appear on Vol. 2. Meanwhile, Normani previously collaborated with Harris on tracks “Slow Down” and “Checklist” in 2018.