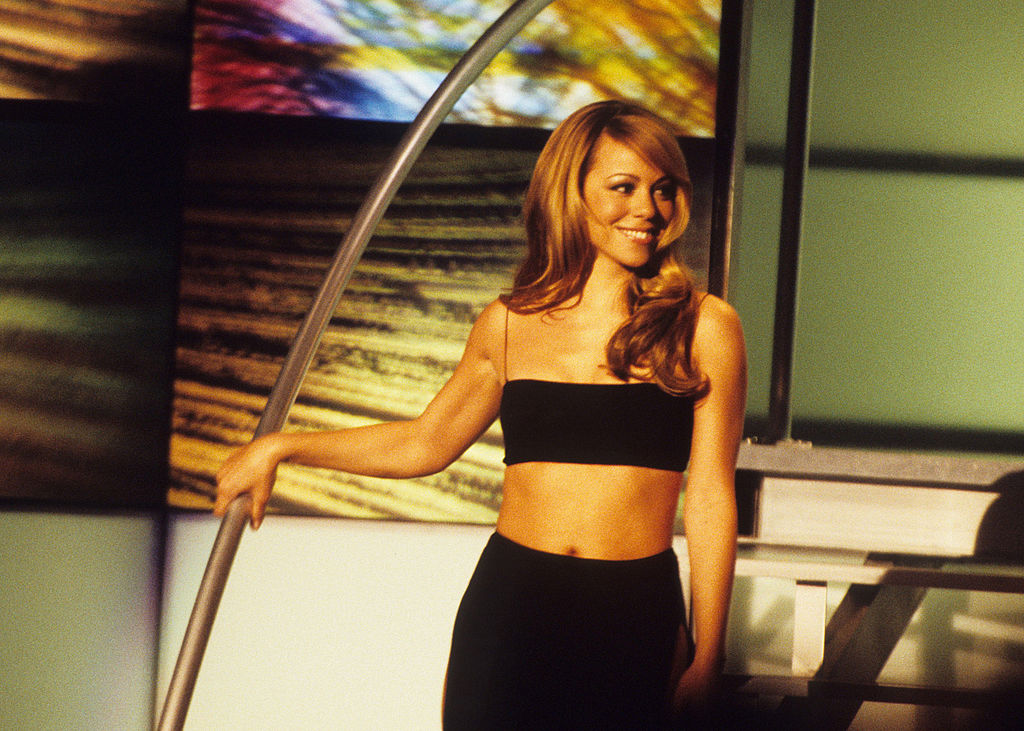 Mariah Carey is marking the 25th anniversary of her seminal studio album, Butterfly, with a special 25th-anniversary edition release.

The “25th Anniversary Expanded Edition” is available on streaming platforms now, and features the original Butterfly album plus eight bonus tracks, including Carey’s fan-favorite duet with Brian McKnight on “Whenever You Call” and a reimagined version of “The Roof,” featuring Brandy (first teased in Carey’s MasterClass earlier this year).

The re-release also includes Carey’s acclaimed live performance of “Butterfly” on the Late Show With David Letterman in 1997, and a new “Anniversary Club Remix” of the title track from the viral DJ Amorphous (who tweeted that he was “extremely blessed and grateful” to collaborate with a “legend”).

If you’re looking for a physical copy of Butterfly, Carey’s has also dropped new vinyl versions of the album and even a collectible cassette tape on her official website. There’s also a host of new Butterfly anniversary merch, including a rhinestone tank, photo tees, pillows and even a pair of “Agent M” handcuffs that nods to the iconic opening scene in Carey’s “Honey” music video.

Carey tweeted her excitement for the #Butterfly25 anniversary, calling it her “favorite and probably most personal album.” The singer also teased that she’s releasing a documentary about the making of the “Honey” video, along with other “surprises” to be revealed later.

In her 2020 memoir, The Meaning of Mariah Carey, the singer wrote about how Butterfly was a liberating experience for her, both personally and professionally. “The narratives and the melodies were coming from a fresher place,” she wrote. “I was feeling freer and less apprehensive to spread my creative wings. I advocated for the sound I wanted.”

“Producing the songs for Butterfly,” Carey says, “was what got me through that period in my life. I was writing about everything that was actually going on. It was the beginning of another level in my healing process.”

Butterfly debuted at No. 1 on the Billboard 200 when it was released in September 1997, and Carey’s sixth studio album stayed on the charts for 55 weeks. It spawned the number-one hits, “Honey” and “My All” and is widely-seen as Carey’s “emancipation” album (long before The Emancipation of Mimi in 2005), with critics praising the soulful R&B production and introspective lyrics.

The singer revealed on Rolling Stone’s “Music Now” podcast that the album’s title track was originally a plea to her ex-husband Tommy Mottola, with the lyrics being something she hoped “Tommy would say to me.”

The song — which is now frequently performed as the outro in Carey’s concerts — has since taken on a life of its own as an empowerment anthem for Carey’s fans (or “Lambs”) of all ages.

As part of the anniversary celebrations, Amazon has discounted the price of the original 12-track Butterfly album to just $4.99 for a limited time. You can also pick up the original version of the album on vinyl for $23.99 here.