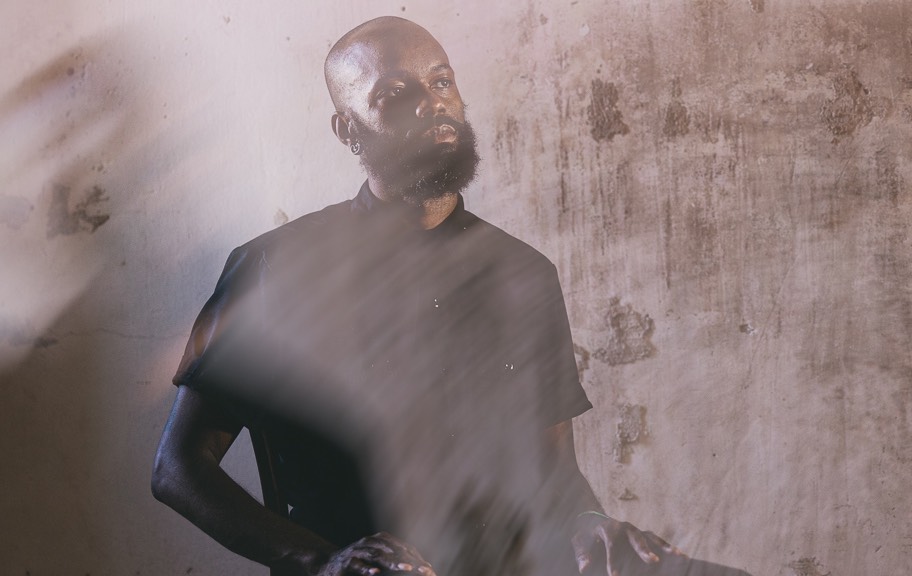 Speaking with Rolling Stone earlier this year, Carl “Buffalo” Nichols was happy to talk about his self-titled debut album, most of it steeped in acoustic blues. But he was already thinking about what would come next. “I think it will be pretty drastically different,” he said of his next record.

With his new single, “Friends,” out Tuesday, Nichols begins to deliver on that promise. The first change is in the producer’s chair: TV on the Radio’s Kyp Malone is now behind the boards, which suggests fresh sonic ground for both men. And sure enough, “Friends” isn’t what anyone would have expected. Nichols’ tender vocal and acoustic fingerpicking are front and center, but the ballad isn’t blues nor folk: Thanks to an elegiac four-piece string section that accompanies him, it’s more like chamber pop.

As Nichols tells RS, “Friends” dates back to his 2021 self-titled debut. “‘Friends’ was written at the same time as the songs that made up my debut album,” he says. “After it didn’t make the album, I considered abandoning it and moving on, but I received such a strong response from audiences when playing this song, I felt that I owed it to them to finally release it.”

The timing worked out. Nichols calls “Friends” “a plea for understanding from a highly anxious and isolated person.” He looks for reasons to get out of bed and yearns to connect to someone, seeking any light in the darkness he can find: “I wrote down every evil thing I did/And it’s longer than the list of the reasons I should live/Then a voice from somewhere says, ‘You’re good enough’/And suddenly the mean old world don’t seem so rough.” It’s a whole different form of blues, for an era steeped in an anxious, post-pandemic world.

In tandem with “Friends,” Nichols will also be releasing an electrified version of the traditional blues “Meet Me at the Bottom,” which was covered in decades past by Lightnin’ Hopkins, Howlin’ Wolf and, in electric form, Cream. (It’s unclear if the songs will be part of Nichols’ forthcoming album, due next year.) Nichols launches a headlining tour Jan. 5 in Hershey, Pennsylvania.