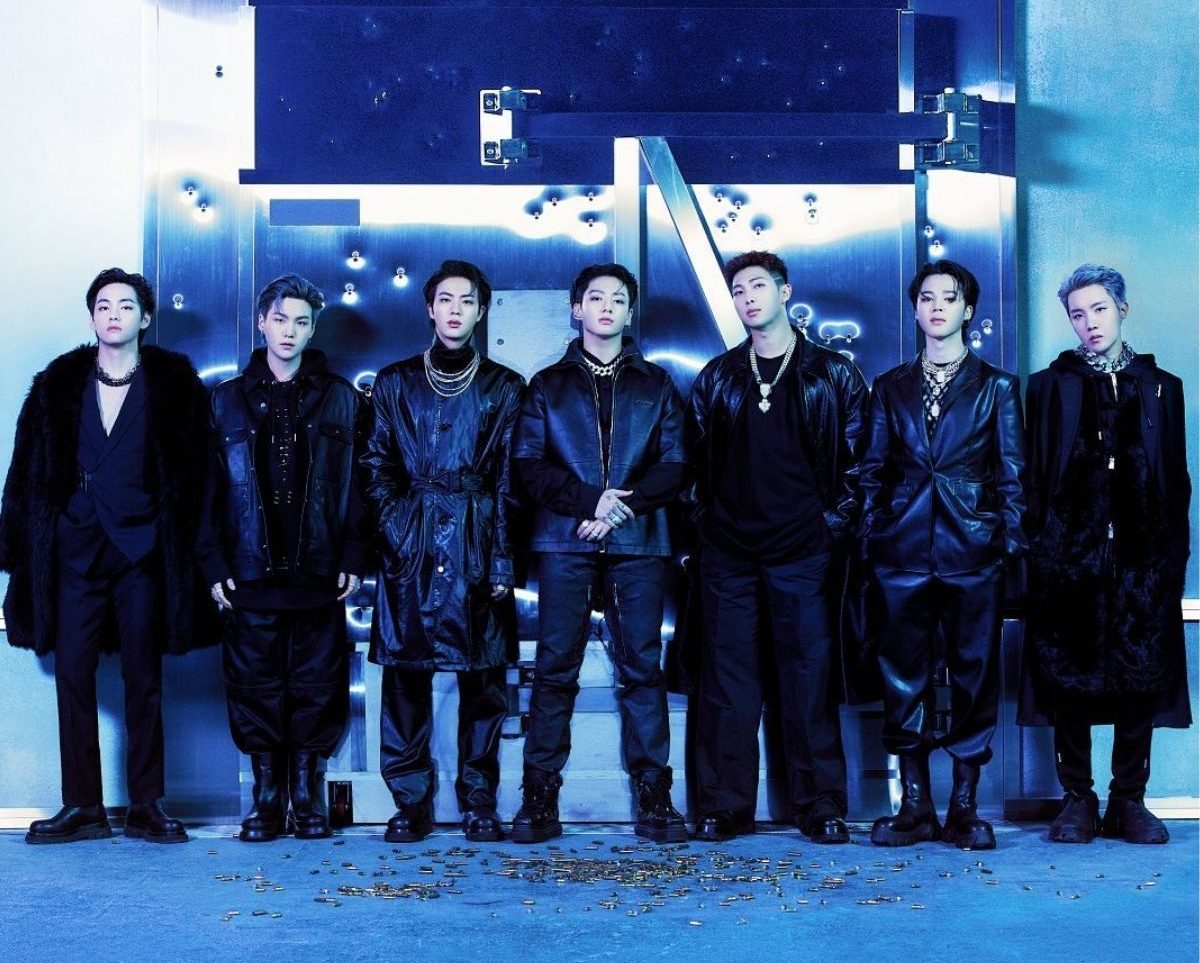 BTS are set to take to the stage for a special live event next week to mark the release of their new anthology album, Proof.

The group’s official Twitter account shared a poster for “Proof Live,” teasing a “special guest”alongside the seven members. According to the Tweet, the event takes place this Monday, June 13 at 9pm KST / 8am ET and is expected to stream on the group’s official YouTube channel, known as “BANGTAN TV.”

Unlike previous BTS live streams, fans should be able to watch the BTS “Proof” live stream online for free, since their YouTube channel isn’t geo-blocked and doesn’t require a subscription to access.

While few additional details have been announced for the streaming event, many fans think it’ll feature footage from the group’s “Permission to Dance” tour dates back in April, when BTS were in Las Vegas for four nights of sold-out shows. The group first teased their new album during the last night of the tour, when the phrase “We are bulletproof” and the date “2022.06.10” was shown on screen. Of course we now know that refers to the name of the three-disc album, Proof, and the album’s release date on June 10.

Related: Where to Find (Almost) Every Edition of BTS’ New Album Online

As for who the special guest could be? ARMY are guessing everyone from Bruno Mars and Anderson .Paak (after a few of the guys attended the Silk Sonic residency in Vegas) to Charlie Puth, who seemingly let it slip this week that he had recorded a new track with the group.