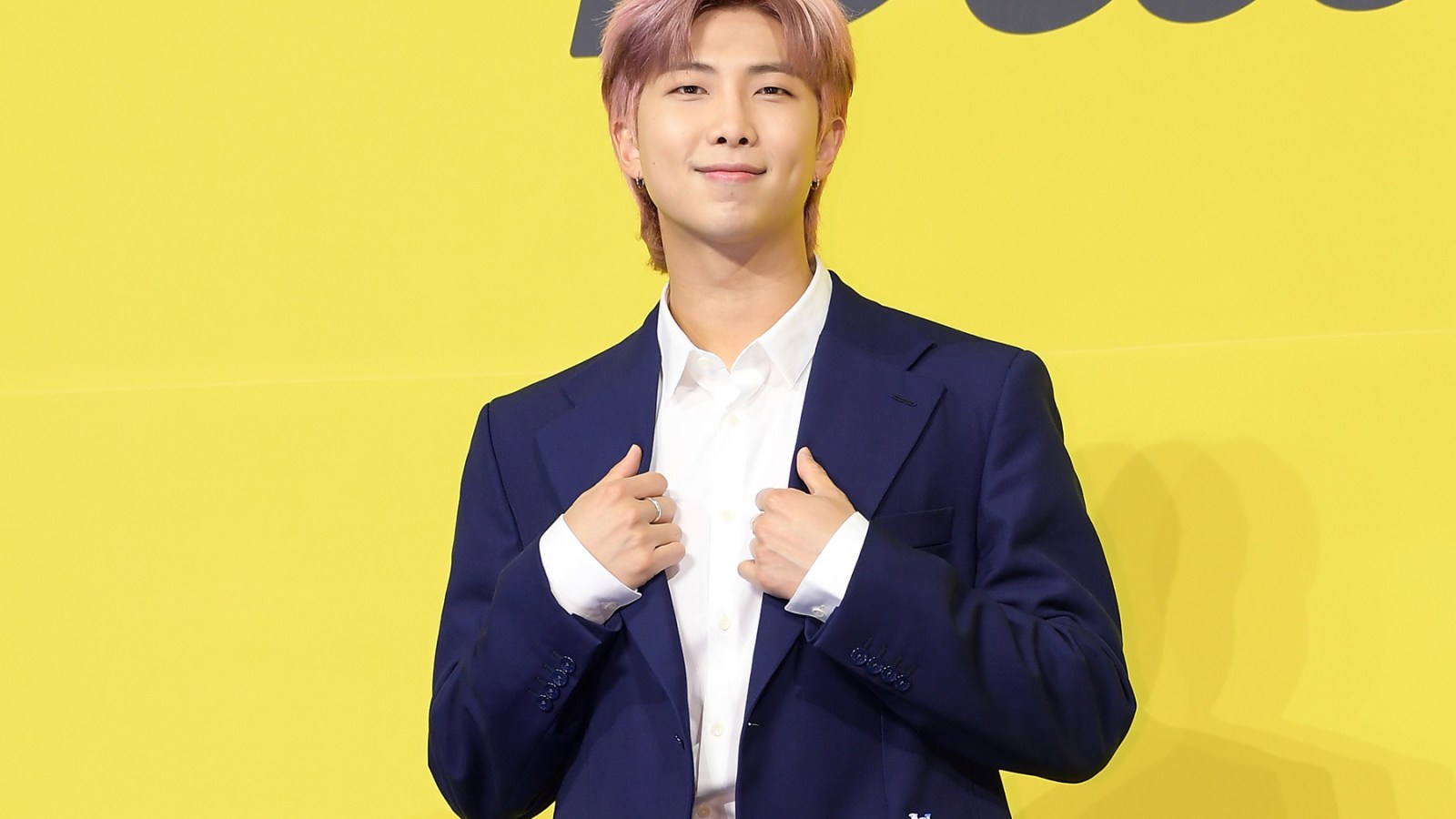 BTS leader RM will release his highly-anticipated debut solo album Indigo on Dec. 2, BigHit Music revealed on Thursday. The record will mark his first official solo release since it was announced that the seven-piece K-pop supergroup would embark on an unofficial hiatus while members pursue individual endeavors and complete mandatory military service before reuniting in 2025.

“Finally, my 1st album will be releasing thanks to everyone,” RM wrote on WeVerse. “I worked hard on it for the past 4 years … It will be very different from my past projects, and a lot of fun friends are gathered in it. Please wish me well until December 2.”

RM has previously shared a slate of mixtapes, including 2018’s Mono and 2015’s RM, but Indigo has been described as a cohesive full-length effort.

“RM has already given fans an honest look into his world through two mixtapes,” BigHit shared on WeVerse. “Through Indigo, RM delivers his candid thoughts and feelings and showcases wide-ranging music through collaborations with various artists. We hope everyone’s excited about RM’s latest release!”

In a recent Instagram story post, RM added: “I’ve been working hard to prepare this since the beginning of 2019. Please show it a lot of love.”

BigHit shared that Indigo “recounts the stories and experiences RM has gone through, like a diary.”

During a Musicians on Musicians interview with Rolling Stone, RM told Pharrell that his solo album was 90 percent complete at the time and dove into his experience of taking a step back from BTS to focus on his individual artistic expression.

“I was just a small rapper and lyricist when I was young. So it was 10 years, really intense as a team. And I actually was in charge of almost all of the interviews and representing the team in front of the other members. That was my role, I guess,” Rm explained. “I think I got really . . . I don’t know, “Yo, I got to stop this for a bit. I got to shut it down and fall away from it and then just see what’s going on,” making my mind really calm down. That’s how I got to concentrate on my solo [album]. These days I really have been thinking about when I first listened to you, the first feeling and the vibe, and the reason why I started, why I chose music for my whole life, I guess.”