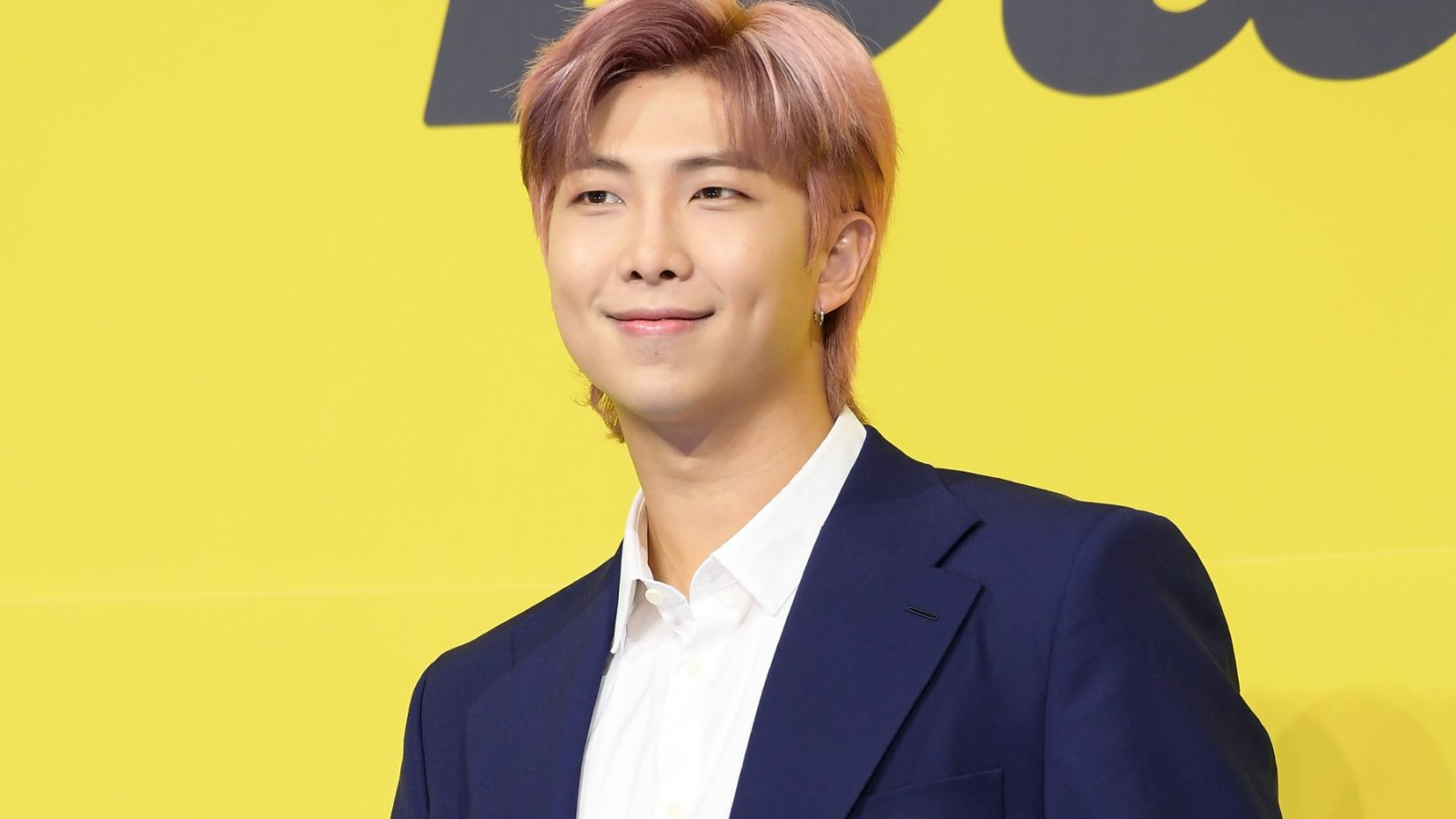 Indigo is almost here. On Thanksgiving, just a week before the release of his debut solo album, BTS’ RM revealed the names of the 10 songs — and all the artists — featured on the LP.

Among those joining RM is Erykah Badu on the first track “Yun,” Anderson .Paak on “Still Life,” and British singer-songwriter Mahalia on “Closer.”

RM is credited with co-writing all of the tracks on the album, while BTS frequent collaborator Pdogg produced songs “All Day” with Tablo, “Lonely,” and “Hectic” with Colde, while John Eun — who welcomed RM for backing vocals on his 2021 song “Hope” — produced tracks “No. 2” and “Forgetfulness.”

While Indigo marks RM’s first studio album as a soloist, he previously released mixtapes Mono and RM in 2018 and 2015, respectively. He also joined Lil Nas X for a remix of “Old Town Road” in 2019.

“Finally, my 1st album will be releasing thanks to everyone,” RM wrote on WeVerse announcing the LP earlier this month. “I worked hard on it for the past 4 years … It will be very different from my past projects, and a lot of fun friends are gathered in it. Please wish me well until December 2.”

BigHit — RM and BTS’ record label — shared that Indigo “recounts the stories and experiences RM has gone through, like a diary.”

During a Rolling Stone Musicians on Musicians cover story, RM told Pharrell that his album was 90 percent done, and spoke about stepping away from BTS to make his solo record.

“I was just a small rapper and lyricist when I was young. So it was 10 years, really intense as a team. And I actually was in charge of almost all of the interviews and representing the team in front of the other members. That was my role, I guess,” Rm explained. “I think I got really . . . I don’t know, ‘Yo, I got to stop this for a bit. I got to shut it down and fall away from it and then just see what’s going on,’ making my mind really calm down.”

“That’s how I got to concentrate on my solo [album],” he added. “These days I really have been thinking about when I first listened to you, the first feeling and the vibe, and the reason why I started, why I chose music for my whole life, I guess.”

*Titles for tracks 2 and 4 were translated from Korean to English.