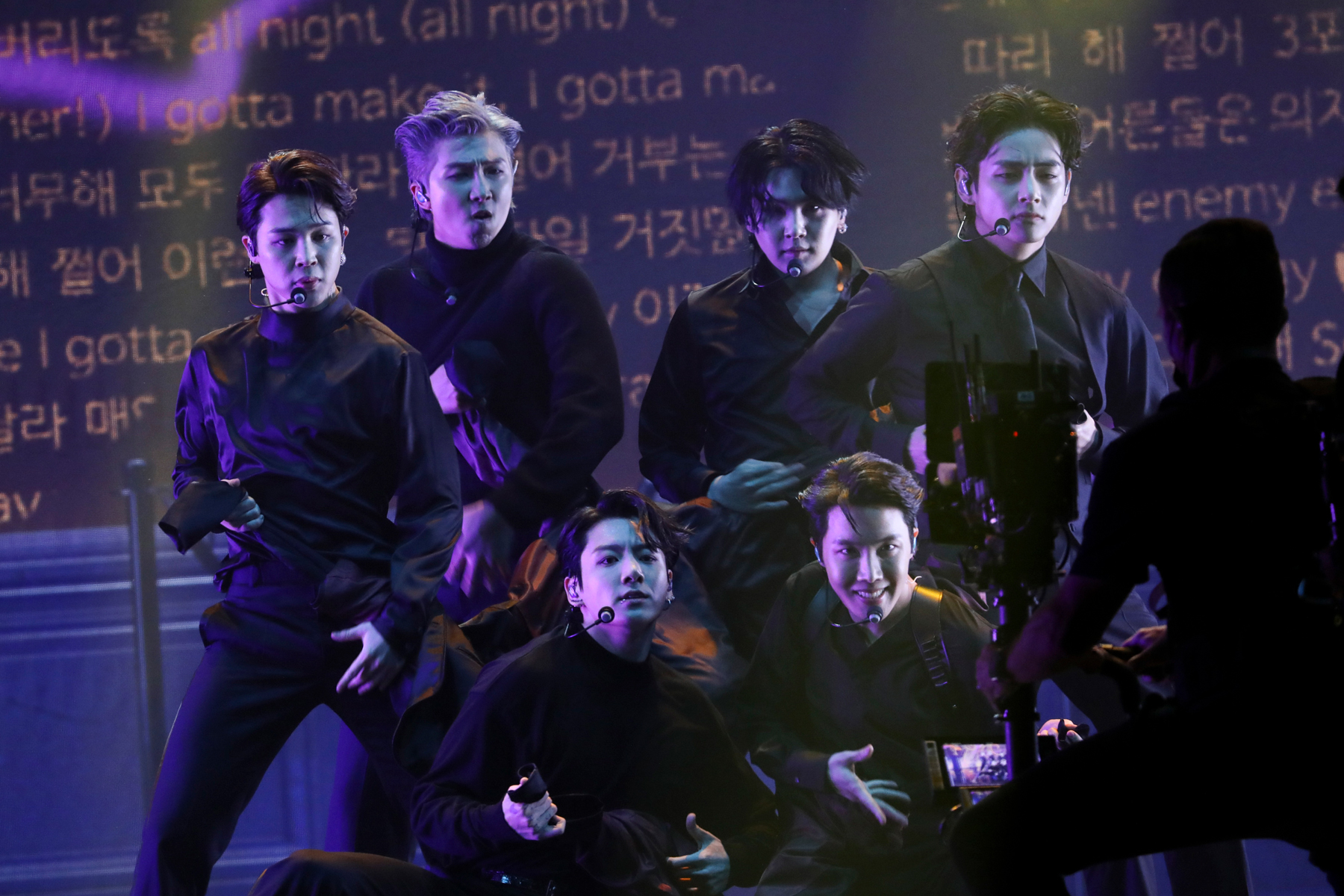 BTS wrapped up their sold-out Las Vegas residency Saturday, but not before the K-pop superstars revealed some big news to the Army in attendance: The release date for their next album.

In a minute-long video that appeared at the end of BTS’ last show at Allegiant Stadium — and later posted on BTS’ official social media — career-spanning footage of the group concluded with the tagline “We Are Bulletproof” and a date, June 10, 2022.

Big Hit Music quickly cleared up any confusion about the announcement, posting on BTS’ Weverse fan community, “BTS will be back with another new album on June 10, 2022. Details on the new album will be provided in a separate notice at a later date. We look forward to your love and support for BTS’ new album. Thank you.”

BTS’ last studio album was 2020’s BE, but since then the K-pop group has released a string of hit singles, including the Grammy-nominated “Butter,” “Permission to Dance” and, with Coldplay, “My Universe.”