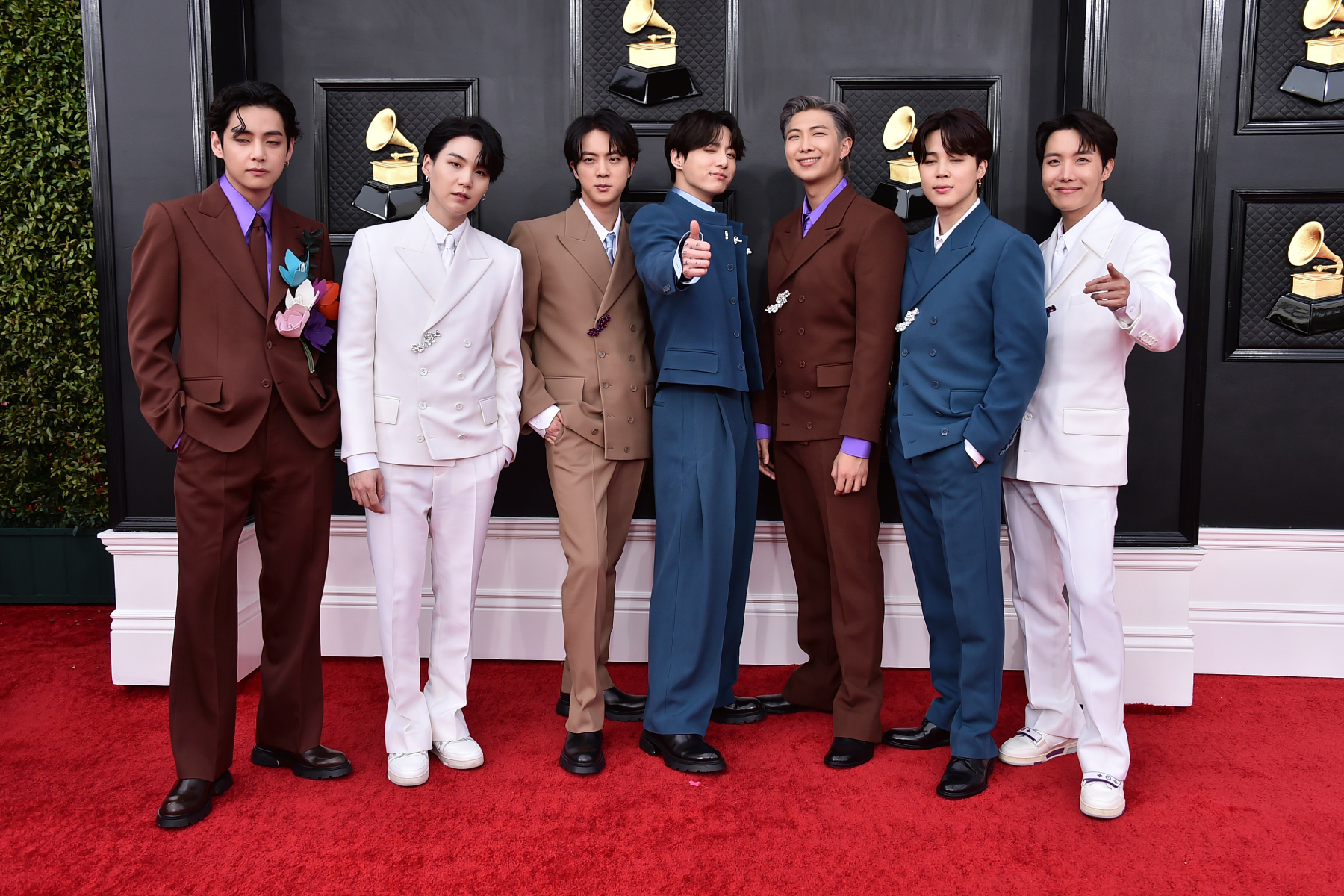 BTS will be at the White House next week to join President Joe Biden for a special conversation tied to Asian American Native Hawaiian and Pacific Islanders Heritage Month.

The Korean group will appear at the White House next Tuesday, May 31, and will discuss topics like Asian representation and the rise in anti-Asian hate crimes over the past several years. Per a press statement, Biden and BTS will also talk about diversity and inclusion, as well as how BTS have used their global platform to spread these messages. Additional details about the event will be announced soon.

The White House meeting comes just over a year after BTS denounced widespread anti-Asian racism following a surge of violence in the U.S. “We stand against racial discrimination,” the group said. “We condemn violence. You, I and we all have the right to be respected. We will stand together.”

BTS also noted the moments when they faced discrimination — “We have endured expletives without reason and were mocked for the way we look” — but called these instances “inconsequential” compared the uptick in anti-Asian violence. Still, they added, “these experiences were enough to make us feel powerless and chip away our self-esteem. … What is happening right now cannot be dissociated from our identity as Asians.”

Along with prepping for their White House visit, BTS are also prepping for the release of their new “anthology album” Proof, which is set to arrive June 10. The three-CD collection will feature music from throughout the band’s discography, plus three new songs and a handful of unreleased demos.