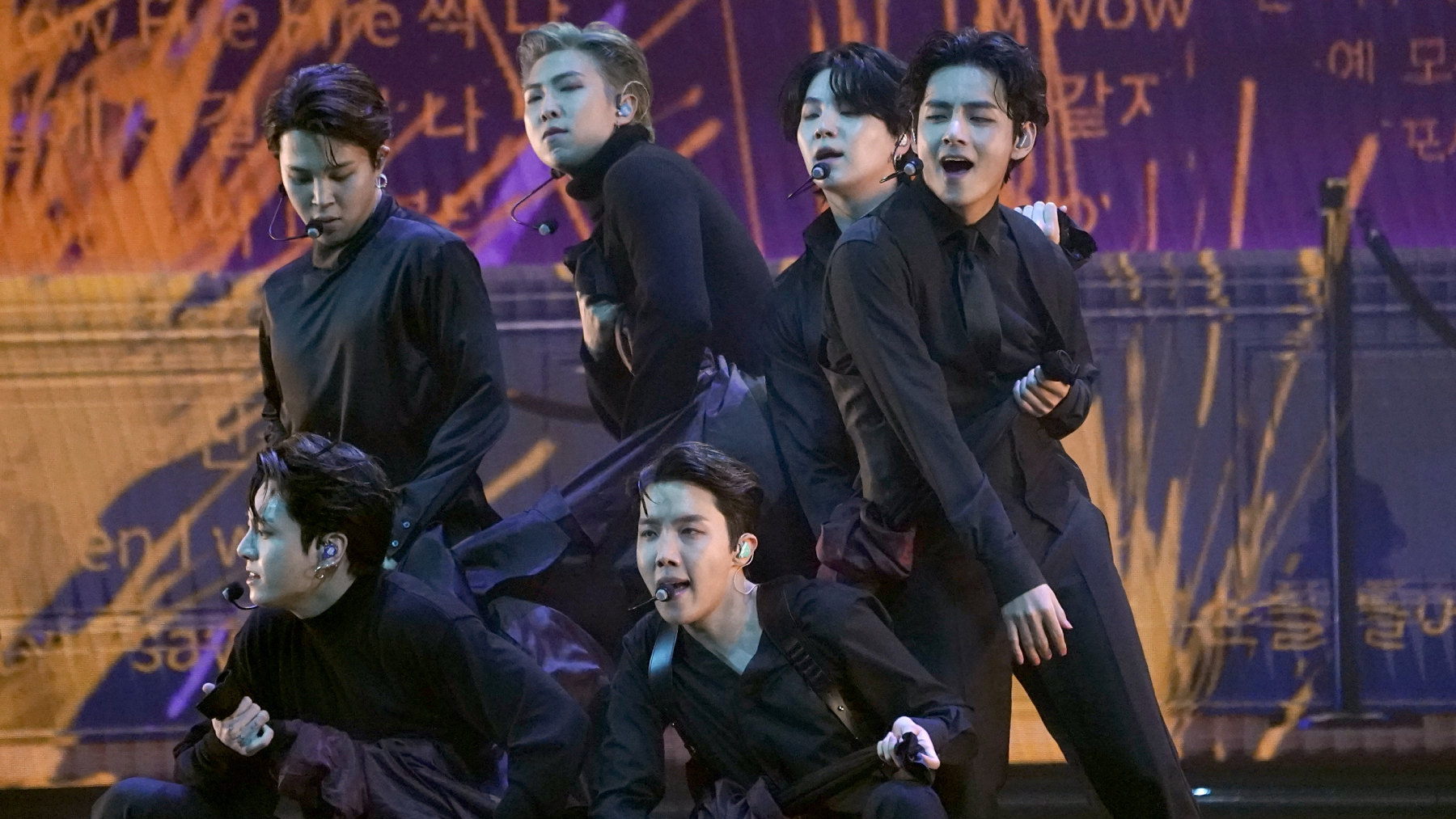 After nearly a decade as one of the most successful and celebrated groups on the planet, BTS will be going on hiatus, and the seven members will be focusing on solo projects in the near future.

The group announced their decision in a pre-taped special that was released as part of FESTA, an annual celebration tied to the anniversary of the group’s debut. Gathered in the house where they first lived together as a band, Jin, Jimin, RM, J-Hope, Suga, V, and Jungkook spent some time reminiscing about their early years before looking to the future, with Suga saying, “We’re going into a hiatus now. Should we talk about why we’re not doing the FESTA or making content?”

RM even spoke frankly about the problems he saw with K-Pop and “the whole idol system,” saying the relentless pressure to make music all the time doesn’t give artists “time to mature… there’s no time left for growth.” He later added, “Right now, we’ve lost our direction, and I just want to take some time to think.”

Jimin then admitted the group has been going through a “rough patch” as it tries to “find our identity, and that’s an exhausting and long process.” Suga also echoed RM, saying, “The hardest thing is writing lyrics… I have to talk about something that I really feel, but right now, I’m just squeezing it out because we have to satisfy people’s wants and the listeners. It’s so painful, but that’s just how this job goes.”

BTS’ hiatus announcement comes just days after the group released their latest project, the “anthology album” Proof. The three-CD collection features music from throughout the band’s discography, plus three new songs and a handful of unreleased demos. Along with releasing Proof, the group has been characteristically busy after returning from a short break at the top of the year: They’ve performed at the Grammys, played a handful of shows around the world, and even recently visited the White House.

With BTS taking a break, many of the members appeared ready to focus on individual projects. The fist to debut will be J-Hope, who said he’s been busy with preparations and is set to headline Lollapalooza this summer as a solo act. Jimin, Suga, and Jungkook plan to release solo projects in the future as well.

Despite this big change, however, BTS insisted they are not breaking-up and do plan to get back together. V, recalling a recent conversation with J-Hope, said, J-Hope told me this before, we could focus on our solo work this time and later, when we gather again as a group, that synergy will be like no other.”

And later, Jungkook stated plainly, “We’re each going to take some time to have fun and experience lots of things. We promise we will return someday even more mature than we are now.”