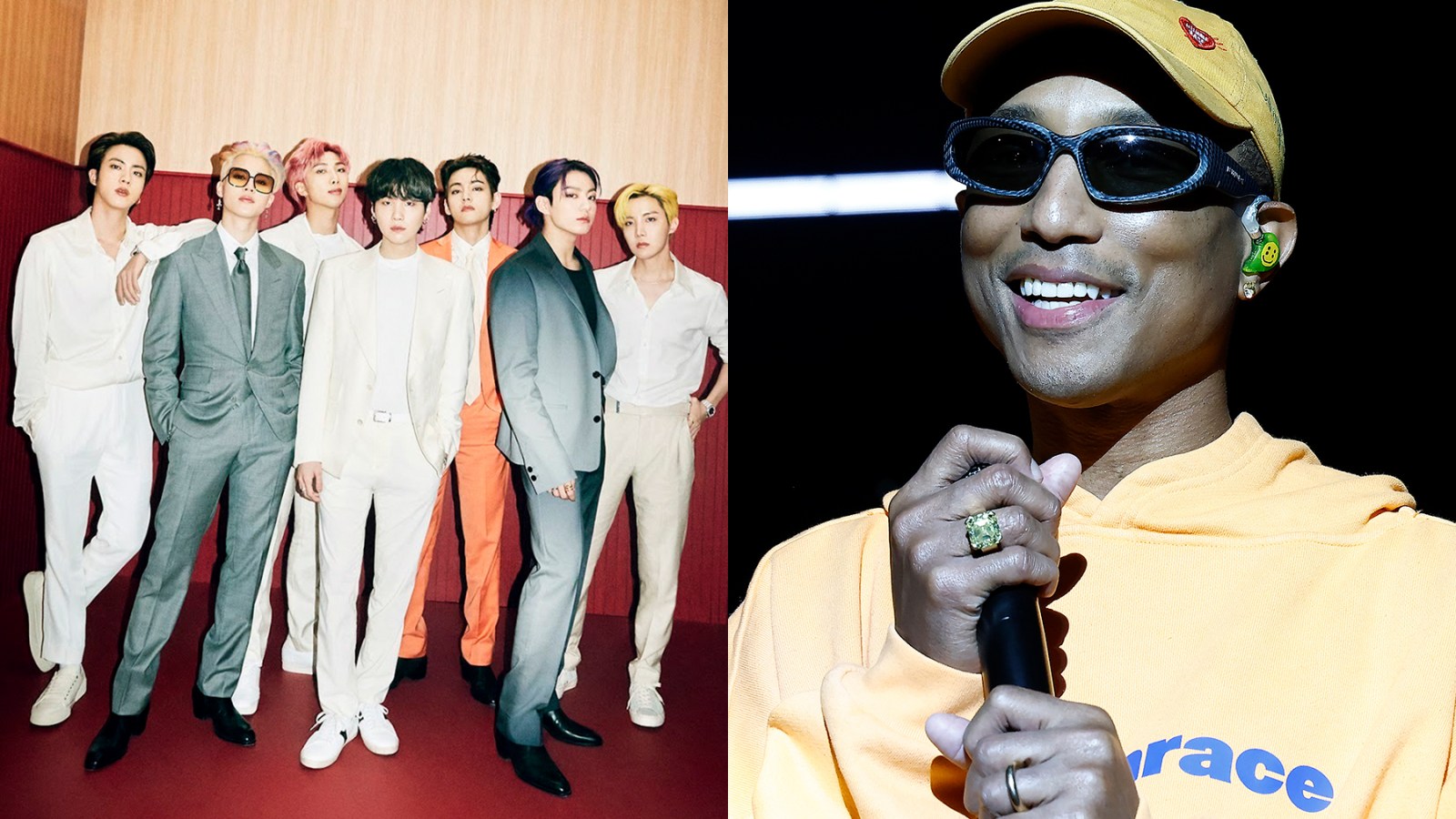 Pharrell Williams’ next project is tentatively titled Phriends, he reveals in Rolling Stone‘s new cover story — and among his new phriends are the members of BTS, who recorded a new song with him for the project. The cover story, which headlines this year’s Musicians on Musicians package, pairs Williams with BTS’ RM for a deep discussion, and both artists express excitement over the upcoming collaboration, which they worked on remotely. “It’s a song from my album that they sang,” says Williams, “and I’m super grateful. Everyone that hears it is like, ‘Whoa.’”

Meanwhile, RM has what he considers to be his first real solo album (as opposed to his two solo mixtapes) on the way soon, and in the interview, Williams offers to produce a song for that project. “Tell me what you want,” Williams says. “Uptempo? We go uptempo.”

Elsewhere in the conversation, RM talks about how his outside interests, including fine art, have been at the forefront of his mind lately. “Sometimes I really feel afraid,” he confesses. “Like, ‘What if I don’t like music anymore?’”

“That’s temporary,” Williams reassures him, to RM’s relief. “Then all of a sudden you go, ‘Whoa. It’s the only thing I want to think about.’ It’ll happen.”

Read RM and Williams’ full conversation in our cover story; you can also watch it on video and hear it on our Musicians on Musicians podcast.