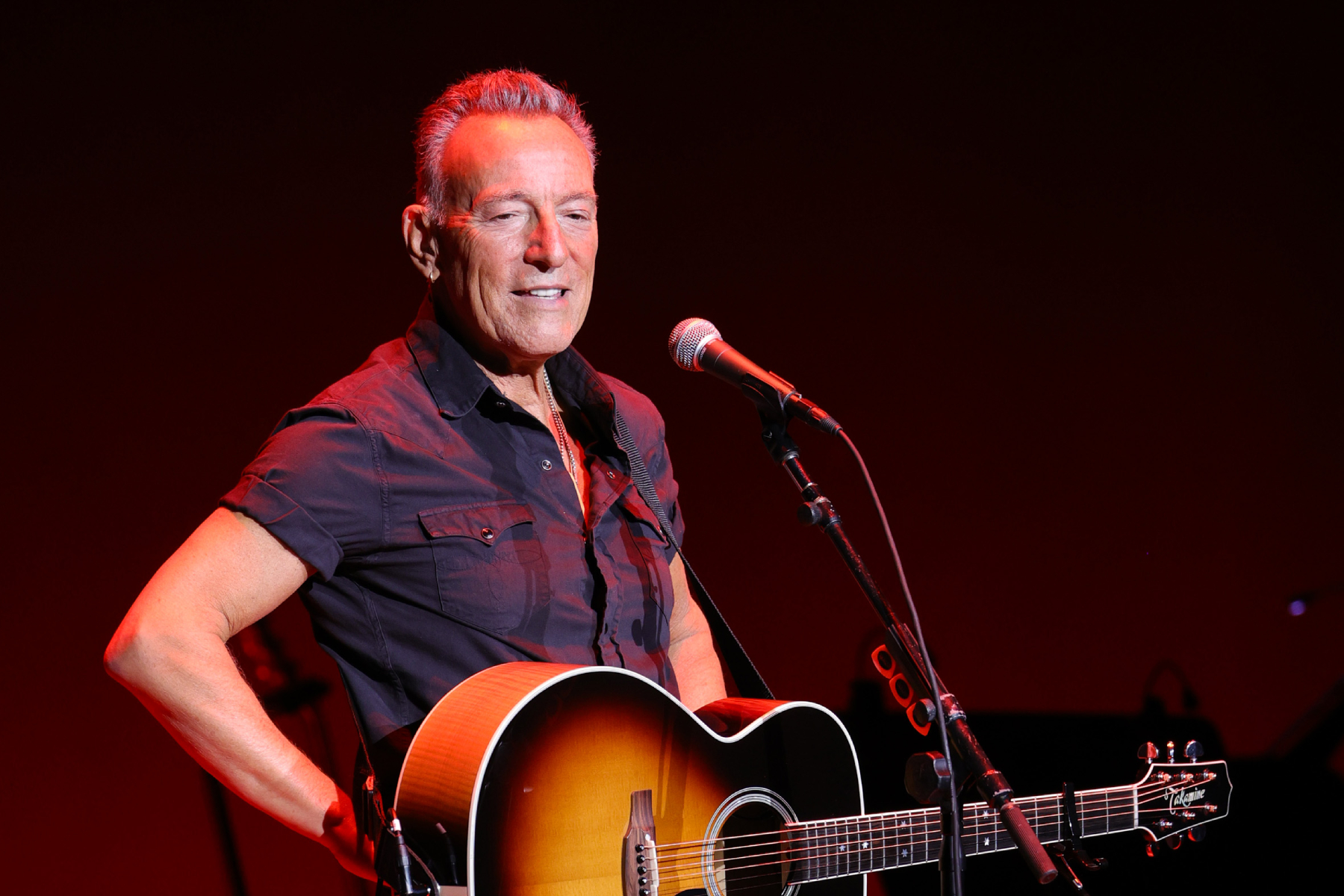 Bruce Springsteen and Jon Stewart will return once more to the annual Stand Up for Heroes music and comedy charity event, taking place Nov. 7 at Lincoln Center in New York City.

Along with Stewart and Springsteen, the 2022 Stand Up for Heroes show will feature comedians Hasan Minhaj, Jeff Ross, and Iliza Shlesinger. Folk outfit the Lumineers and Broadway actress Amber Iman are also set to perform. Further additions to the lineup will be announced soon.

Tickets for the 16th annual Stand Up for Heroes — which will also kick off the 2022 New York Comedy Festival — are on sale now. The show is presented by and raises money for the Bob Woodruff Foundation, a non-profit that aids military veterans and their families. The organization was started in 2007 after ABC news correspondent Bob Woodruff suffered a traumatic brain injury while covering the Iraq war.

Veteran causes have been of particular importance to both Springsteen and Stewart over the years, and they’ve fittingly become fixtures at Stand Up for Heroes. Springsteen even uses the event to show a glimpse of an exceptionally rare side of himself — the one that loves telling absolutely filthy jokes. While he’s recycled some material over the years, Springsteen busted out a truly outrageous new one last year that involved a Nevada cathouse, a lot of flatulence, and other bodily fluids. You can read the full text of the joke in our recap, though you’ll have to imagine the words coming out of Springsteen’s mouth yourself.