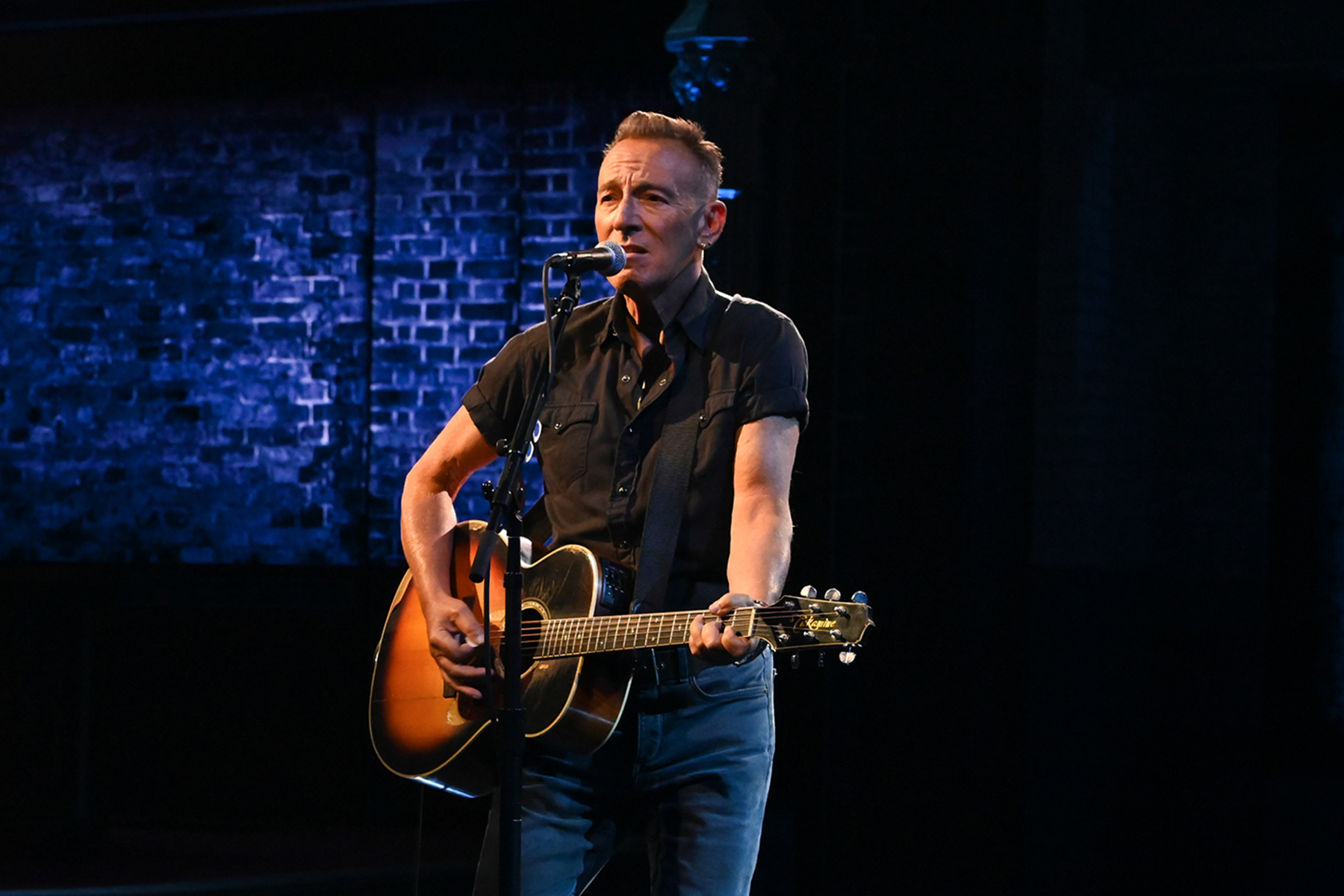 Bruce Springsteen and Jann Wenner will appear in conversation at the 92nd Street Y in New York City on Sept. 13. The lifelong friends will discuss Wenner’s new memoir, Like A Rolling Stone: A Memoir, which also arrives on Sept. 13.

Online and in-person tickets are available now. All tickets to the event include a copy of the book, and in-person attendees will receive an autographed copy.

Wenner, who founded Rolling Stone in 1967, reflects on a career’s worth of music, politics, and cultural events in his memoir. The book offers readers an intimate portrait of Wenner’s life and times as the driving force behind Rolling Stone — and examines its many ups and downs over the past five decades. He opens up about his private family life and close friendships with the likes of Mick Jagger, Bob Dylan, Bono, Yoko Ono, Bette Midler, and Bruce Springsteen. Wenner also goes into frank detail for the first time about the dire health issues that plagued him in recent years and his difficult decision to sell Rolling Stone to PMC in 2017.

In an exclusive excerpt, Wenner looked back on John Lennon’s history with the magazine, which began with the very first issue, and how he helped make it a success.

“John was putting out his first solo album, an extraordinary revelation about himself. No one at the time made an album that intimate. Certainly no one so famous would dare to. It was painful in many parts, chilling and disturbing. To best understand the interview, you should listen closely to that album … and vice versa. The album was stunning. One of his greatest works. He was on a mission to tell the truth,” Wenner wrote of his first interview with Lennon. “Throughout his life, John had a desperate need to be a truth teller. He never had been allowed to say what he felt when he was a Beatle, and having kept so much of it hidden, had had enough. He was ready to explode, unleashed through therapy and his new album. He explained in the interview that he had stopped writing about outside situations and stories, and now wrote about himself. He was in search of his truest self, and in search of peace and love. The interview, along with the album, was an epitaph for the Beatles and their special world, one that we had all wanted to live in.”