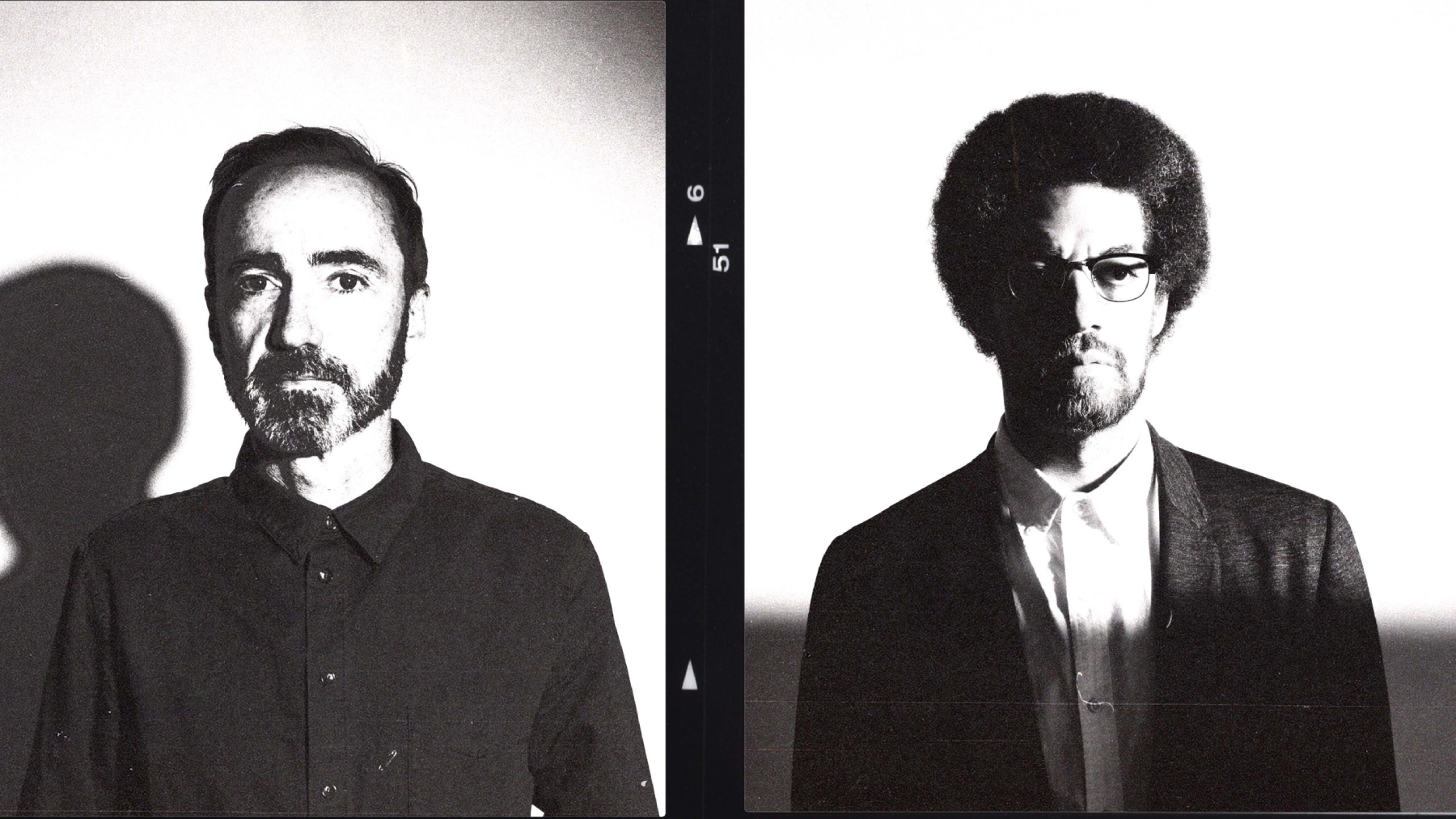 Broken Bells — the duo of Brian Burton (a.k.a. Danger Mouse) and Shins frontman James Mercer — are back with a new song, “We’re Not in Orbit Yet…” The track will appear on the duo’s upcoming album, Into the Blue.

“We’re Not in Orbit Yet…” finds Broken Bells blending some folky, acoustic undertones with an array of spaced-out synths, creating a vibe that feels at once retro and futuristic. The song’s music video — directed by Johnny Chrew — matches that sonic vibe with grainy footage of Broken Bells interspersed with an eerie array of vintage sci-fi imagery.

Broken Bells’ last full-length album, After the Disco, was released in 2014. Since then, the group has remained relatively quiet, though they have trickled out three songs in the intervening years: 2015’s “It’s That Talk Again,” 2018’s “Shelter,” and 2019’s “Good Luck.”

Into the Blue, which will mark Broken Bells’ first album in eight years, doesn’t have an official release date or track list yet. But a press release promised that more info on the upcoming album will be announced soon.