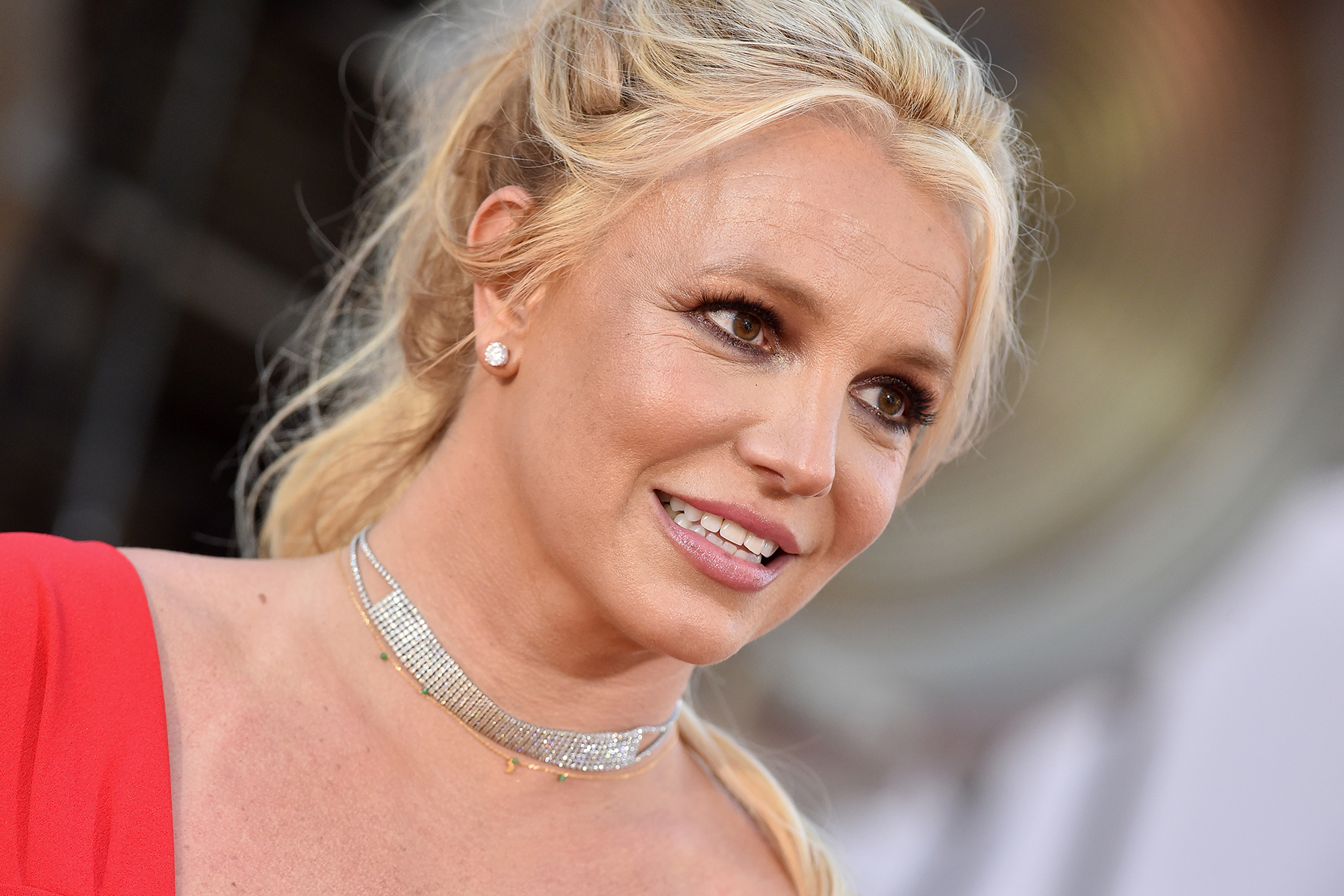 Just four hours before Britney Spears married Sam Asghari in the yard of her California mansion, her first-husband Jason Alexander crept onto her property uninvited, sprinted into her home with a security guard on his tail, bolted upstairs, and tried to bust through her locked bedroom door, the guard testified Monday.

Spears was inside the bedroom at the time, preparing for her June 9 fairytale-themed wedding, security guard Richard N. Eubeler told the court.

Eubeler said he and Alexander were face-to-face outside the door once Alexander realized it wouldn’t open. “He started reaching into his right pocket,” the guard testified at the preliminary hearing in Alexander’s felony stalking case in Ventura County. “I drew my weapon and held it to my chest.”

Eubeler said Alexander was yelling out for Spears as he ran to a nearby game room and was ordered to leave. “Fuck that, I’m going back the same way I came,” Alexander allegedly said before breaking the handle on a door that Eubeler was holding closed with his foot, the guard said.

The guard said Spears appeared deeply disturbed by the incident when he finally saw her after law enforcement arrived to arrest Alexander.

“She was very upset and wanted everybody to leave the property,” he testified, adding that Spears did in fact leave her property for a short time before returning to move forward with the wedding.

Alexander, 40, has been held in custody since his arrest. He was wearing a blue jail uniform and green N95 mask in court on Monday. Eubeler told the court Alexander had been seen lurking around the perimeter of Spears’ mansion on May 28, 2022, and again on June 8, the day before the wedding. He was warned to stay away, the guard said.

Alexander has pleaded not guilty to the felony stalking charge as well as misdemeanor battery and trespassing. Eubeler testified Monday that Alexander punched him in the chest as he tried to make his way back into Spears’ home.

The Ventura County Sheriff’s Department said after the incident that Alexander had a weapon in his possession, but Capt. Cameron Henderson previously told Rolling Stone the “knife was in no way involved with the incident.”

“[I] look forward to working with law enforcement to ensure Alexander is aggressively prosecuted and hopefully convicted, as he should be,” Spears’ lawyer Mathew Rosengart said in a statement to Rolling Stone. “This was an outrageous security breach, which I am livid about, but fortunately Britney is safe and she was a stunning and happy bride.”

Alexander grew up with Spears in Kentwood, Louisiana, and was married to the “Toxic” singer for 55 hours in 2004 after the pair tied the knot in Las Vegas. They then quickly sought an annulment. Spears later told E! News she was “being silly, being rebellious, and not really taking the responsibility of what I was doing.”

Alexander, who’s now the subject of a restraining order, went live on Instagram as he ran through Spears’ property.

At one point, Alexander entered the giant wedding tent. “Here’s the inside scoop, guys, of the bullshit wedding,” he said. “I’m Jason, first husband, here to crash it.”