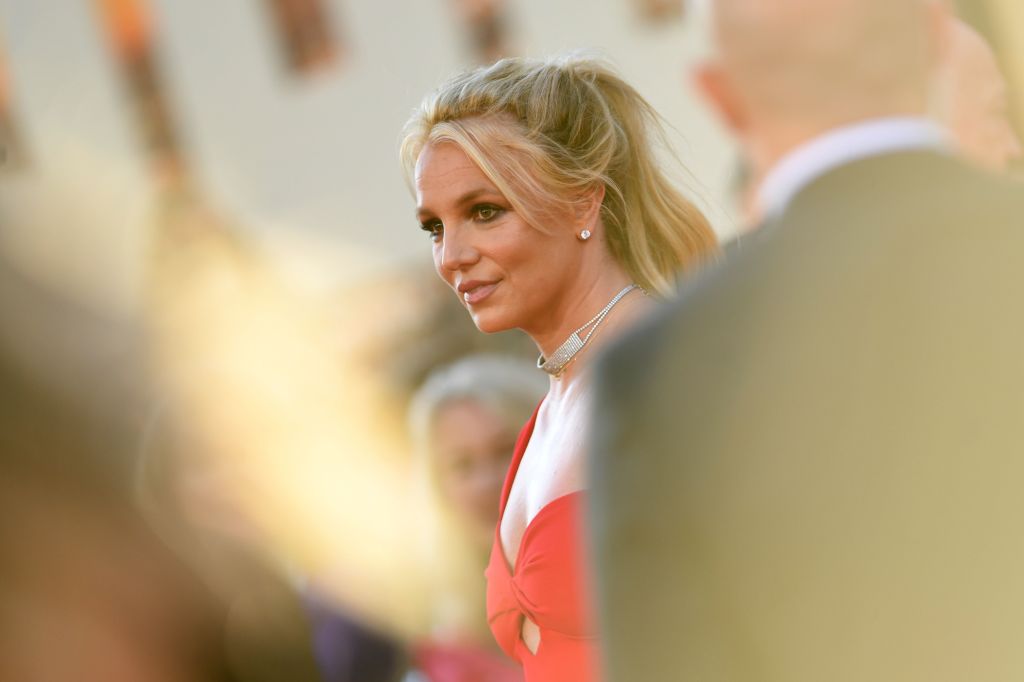 Britney Spears’ dad is asking a California appeals court to reverse a ruling that barred him from deposing his daughter in their ongoing battle over her now-defunct conservatorship.

“This court must intervene to ensure a fair proceeding,” Jamie Spears and his lawyer Alex Weingarten argue in the 59-page petition filed Friday in the state’s Second Appellate District.

According to Jamie, Los Angeles County Superior Court Judge Brenda Penny was wrong when she decided in July that Britney could not be compelled to answer questions under oath regarding her claims Jamie abused her, bullied her, used “illicit bugging devices” to surveil her personal life and deprived her of “fundamental civil liberties.”

“The court erred when it shielded Britney from deposition without good cause and in violation of California discovery law,” his new appeal argues.

Jamie says it doesn’t make sense that Judge Penny prohibited Britney’s deposition on the grounds that Jamie could get the information through “written discovery,” and then she denied “nearly all” his requested written discovery.

“These rulings were erroneous,” his filing argues. He’s now asking the appellate court to overturn the decision, saying any “legitimate concerns” about his requests can be addressed through “appropriate protections” such as a special master or discovery referee.

Jamie also is seeking reversal of an order that blocked discovery from Sherine Ebadi, the former FBI agent hired as a forensic investigator by Britney and her lawyer Michael Rosengart.

“Jamie has a fundamental right to discovery from Britney and Ebadi — both of whom accused him of serious misconduct in publicly filed documents — so that he can test the factual bases for those allegations and properly defend himself,” his filing states. “By denying Jamie all of the discovery he requested to defend himself against serious allegations of wrongdoing, the probate court denied him due process.”

When she issued her ruling in July, Judge Penny said she wanted to be sure no “unwarranted burden” was placed on the superstar singer.

Jamie sought to compel the deposition as he fights what he calls “unsubstantiated claims” made against him as he seeks court approval for his handling of her finances dating back to 2019 and permission to bill her estate for his ongoing legal fees.

“Whether [Jamie Spears] believes it or not, his daughter feels traumatized by what she went through at his hands for more than a decade,” Rosengart argued at the hearing in late July. “He has told the world that he loves his daughter. If that is true, not only should he accept the court’s ruling, he should withdraw his motion. It’s what a decent man would do.”

Weingarten said during the hearing that he was “flabbergasted” by the proposition Jamie is not entitled to discovery from his daughter or her investigative firm while he himself must hand over discovery on his alleged misconduct. The lawyer promised to appeal as he defended Jamie’s record.

“Mr. Spears is proud, and will remain proud, of what he did for – not to – what he did for his daughter, protecting her from svengalis and Rasputins and other unscrupulous people who were seeking to glom on to her fame. He protected her beautifully for 13 years,” Weingarten told the court. “He did nothing wrong.”

It wasn’t immediately clear Monday how long it might take the appeals court to rule on Jamie’s request amid Judge Penny’s efforts to resolve pending motions and finally close the books on the controversial case.

Britney was freed from her nearly 14-year conservatorship on Nov. 12 after blowing the doors off the legal arrangement with back-to-back statements to Judge Penny in June and July of 2021. In her live addresses heard around the world, the singer said her conservatorship, largely controlled by her father, was “cruel” and “abusive” as it dictated her finances, health care, and personal relationships for most of her adult life. In an Instagram post shared over the weekend, Britney said the conservatorship was so emotionally and psychologically damaging that she will “probably never perform again.”