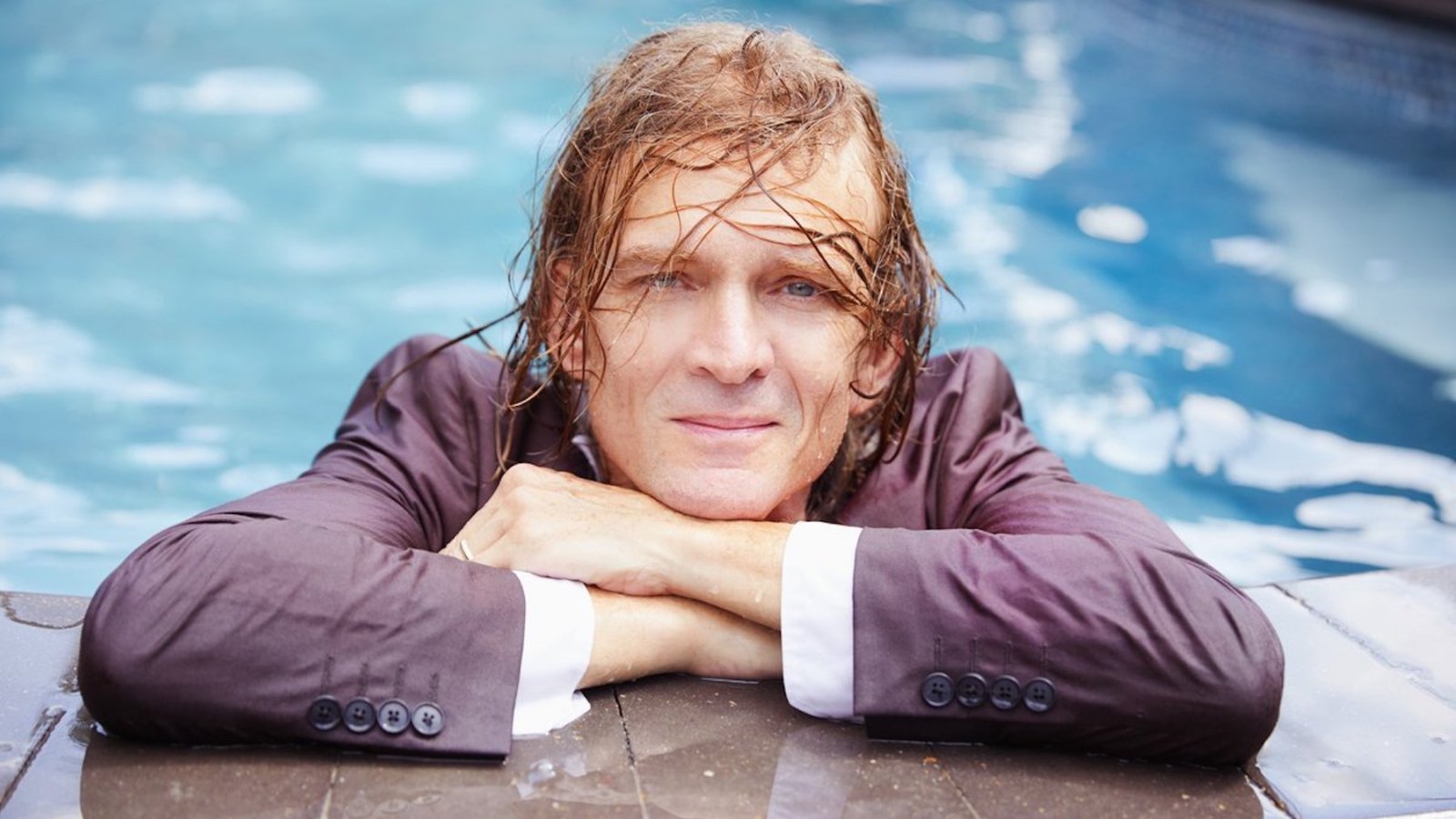 Despite the fact that his new video features a ton of skaters — and a cameo from him — Brendan Benson wants you to know he’s not a skater. “I feel I should clear that up straight away,” the Raconteurs co-founder tells Rolling Stone. “It was always a symbiotic relationship, though, so I’m well acquainted with it, and I’ve made attempts and hurt myself too many times.”

Benson is premiering the video for “Ain’t No Good” with Rolling Stone, the first single off his upcoming eighth studio album, Low Key, out Dec. 2. “‘Ain’t No Good’ is a weird song. I kind of stumbled on it (and throughout it), never convinced it was a viable song,” Benson says, adding that it was recorded while working on his last album, 2020’s Dear Life. “Upon listening after some time had passed, I got a completely different feeling from it. The verses then came. I listen to a lot of rap these days, so I think that influenced my phrasing and delivery. Coupled with this almost ‘barbershop’ refrain…it sprung to life for me.”

A springy rocker, the song — which was inspired by the phrase Benson often uses with his kids when they push the boundaries — comes to life in the video, which was directed by Simon Taylor (who previously worked with Iggy Pop). It was filmed by cinematographer and skater Joseph Binkley, who wanted the visual to be chock full of fails. “So dudes had to not do the trick a bunch of times,” Benson says. “Very counterintuitive for them. Needless to say, we had a fun day.”

Low Key came about, as most records have recently, during the pandemic. “Originally, I thought that I would release an EP or something for the sole purpose of touring Dear Life, which I never got to do,” Benson says. “I began poking around at old stuff, trying some new ideas, and before I knew it, I was making another record! And I was excited about it. I really love these songs. I feel less confined in my writing and freer to explore and experiment. There’s no pressure to be Brendan Benson anymore.”