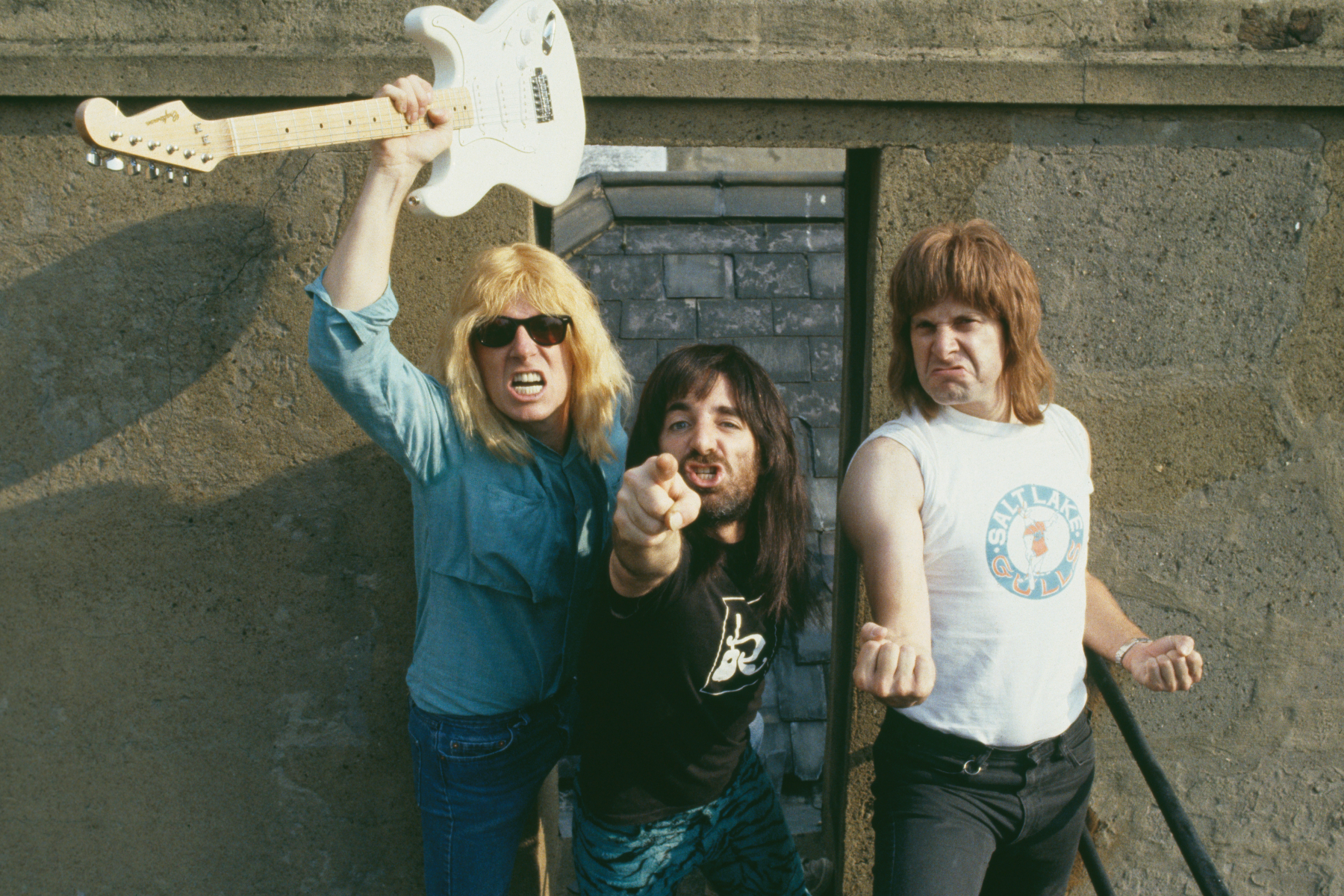 Heavy metal’s original satirical demigods Spinal Tap will reunite with director Rob Reiner for a sequel to their 1984 classic, This Is Spinal Tap.

Along with Reiner returning as director — and as the in-film documentarian, Marty DiBergi — Michael McKean, Harry Shearer, and Christopher Guest will reprise their roles as band members David St. Hubbins, Derek Smalls, and Nigel Tufnel. No word yet on which actor (or actors) will be lined up to fill the perennially doomed role of Spinal Tap’s drummer.

Exact plot details for the sequel weren’t given, though Reiner, McKean, Shearer, and Guest will concoct the story together. Reiner did, however, offer a little hint as to what may be in store.

“When it was announced that Spinal Tap would reunite for one final concert, Marty DeBergi saw this as a chance to make things right with the band who viewed This is Spinal Tap as a hatchet job,” Reiner quipped in a statement. “So he left his position as visiting adjunct teacher’s assistant at the Ed Wood School of Cinematic Arts in pursuit of film history.”

To celebrate the news of the sequel, This Is Spinal Tap will also get a special screening at the Cannes Film Festival this year. The movie will be shown May 18 as part of the Cinema de la Plage sidebar.