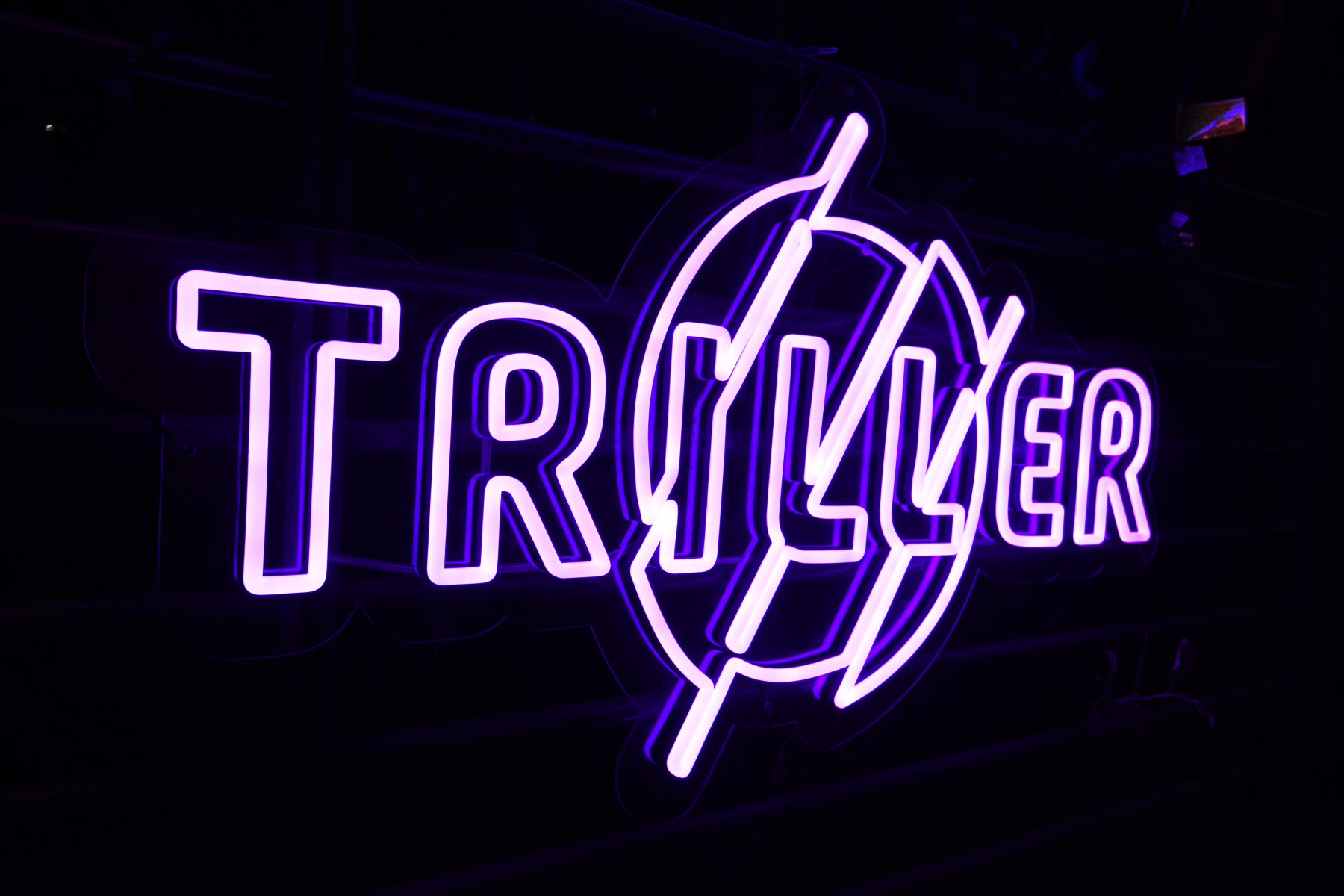 In a new lawsuit, Sony Music Entertainment is accusing Triller of not paying licensing fees and letting users share the work of Sony Music artists on the app even after the label terminated its deal with the social media platform.

Seeking millions in damages, Sony hit Triller for its alleged “willful and unauthorized use” of Sony Music recordings, as well as its alleged ‘failure and refusal to pay millions of dollars in contractual licensing fees.”

“Triller displays brazen contempt for the intellectual property rights of Sony Music, its artists, and others,” the lawsuit reads.

According to the suit, Sony Music and Triller first entered into a “content distribution agreement” — which allowed Triller to feature Sony’s music in exchange for a licensing fee — in Sept. 2016. According to Sony, Triller “historically failed to make payments in a timely manner,” but the issue really “escalated” earlier this year when Sony claims Triller did not make any monthly licensing payments between March and August, racking up fees “totaling millions of dollars.” Sony says its efforts to contact Triller over the late payments were met with “near-total radio silence.”

On Aug. 8, 2022, Sony said it terminated its licensing agreement with Triller and informed the app that “its continued use of Sony Music Content would constitute willful copyright infringement.” According to Sony, Triller has continued to feature Sony Music songs in the weeks since the label said it was terminating the agreement.

Sony Music Entertainment declined to comment further. A rep for Triller did not immediately return Rolling Stone’s request for comment.

Adding to Sony’s frustration, the lawsuit notes that while Triller was allegedly not paying the label licensing fees, it was splashing cash elsewhere. On March 28, Triller announced it had purchased Julius, marketing software for influencers, and about one month later, Triller purchased Fangage, a platform that helps creators to host and sell content.

“All the while,” Sony’s lawsuit reads, “Triller neglected its payment obligations under the Agreement, preventing Sony Music from compensating its creators — the world-class performers and artists who created the sound recordings Triller incorporated into its users’ videos — for Triller’s use of their music.”

Sony’s lawsuit against Triller comes just weeks after Timbaland and Swiss Beatz filed their own $28 million suit against the app. They, too, alleged that the company has repeatedly failed to pay them after acquiring their battle rap show Verzuz last year. A rep for Triller called the situation a “legal shakedown” and said the two producers had “been paid over $50 million in cash and stock to-date.”