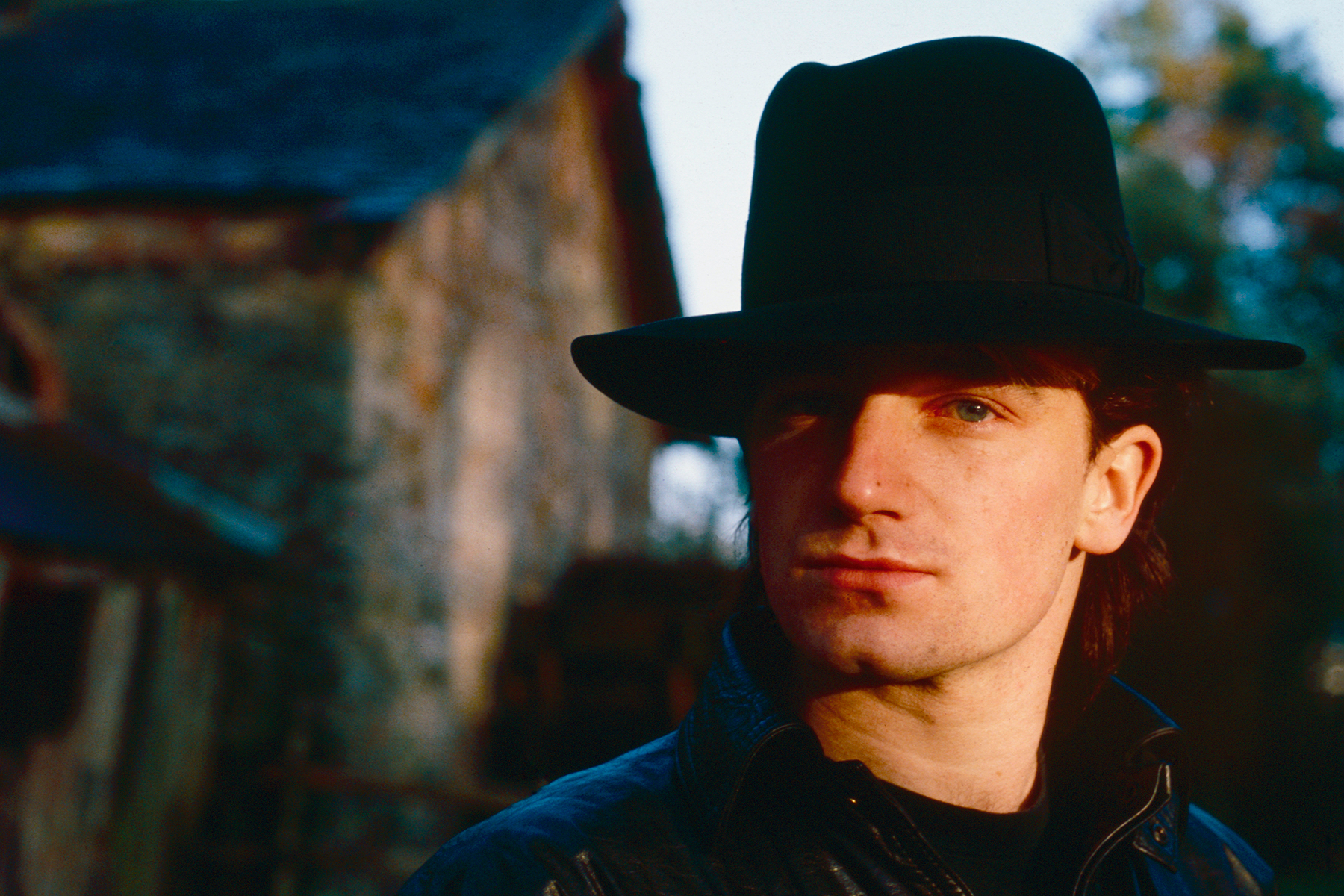 When Bono turned 18, he found himself in the purgatory of being good but not great, or at least not as great as the people around him. As he recalls in the first excerpt shared from his newly-announced memoir Surrender, out Nov. 1, he had a self-awareness that it wasn’t enough to be one thing — smart, funny, poetic — when the key to success required him to hold all of these characteristics at once. With a mind engulfed by girls and guitars, Bono started to look for a way out of the inevitable future of a 9-to-5.

He considered becoming a journalist and imagined reporting from war zones, but realized there’s another war zone to conquer not too far from him. “Why go all the way to Timbuktu as a war correspondent when there’s so much good material under my bed?” he asks in the chapter titled “Out Of Control,” named after U2’s first single. “The fears and specters under my pillow. The reasons I sometimes don’t want to get out of bed. I don’t yet know that rock and roll — punk rock in particular — will prove my liberation. That it will end my occupation of my bed.”

It’s #Bono’s birthday & the news is out. He’s written a memoir. ‘SURRENDER: 40 Songs, One Story’
Coming 1 Nov. He reads from the chapter #OutOfControl about starting to write U2’s 1st single on 10 May 1978, his 18th birthday, 44 yrs ago. https://t.co/b95HrfaFcC #SurrenderMemoir pic.twitter.com/xOcUmmxs3j

Bono began writing the single on the day of his 18th birthday, which was 44 years ago today (May 10). It’s one of 40 songs that make up the outline of Surrender, which tells the story of his life through the progression of his discography as frontman in the Irish rock band. Each chapter of the book holds the title of a different U2 track in addition to illustrations hand-drawn by Bono.

“When I started to write this book, I was hoping to draw in detail what I’d previously only sketched in songs,” Bono said in a statement. “The people, places, and possibilities in my life. Surrender is a word freighted with meaning for me. Growing up in Ireland in the Seventies with my fists up (musically speaking), it was not a natural concept. A word I only circled until I gathered my thoughts for the book. I am still grappling with this most humbling of commands. In the band, in my marriage, in my faith, in my life as an activist. Surrender is the story of one pilgrim’s lack of progress. . . . With a fair amount of fun along the way.”